(JACKSONVILLE) — One person has been killed and another two injured in a shooting outside an Amazon fulfillment center in Jacksonville, Florida, police said.

Police said that two male suspects exited a silver vehicle and started shooting at a 20-year-old man who was standing on a job application line outside the center. The two suspects then ran back to the car, where a driver was waiting, and fled the scene, police said.

The 20-year-old man died in what police said was a targeted shooting. They are working on establishing the motive.

The Jacksonville Sheriff’s Office released a photo of the third suspect’s silver vehicle.

Two other victims, a 29-year-old man and a 22-year-old man, were grazed by gunfire and were treated by responders at the scene, police said.

The incident does not appear to involve Amazon employees at this time, police said. 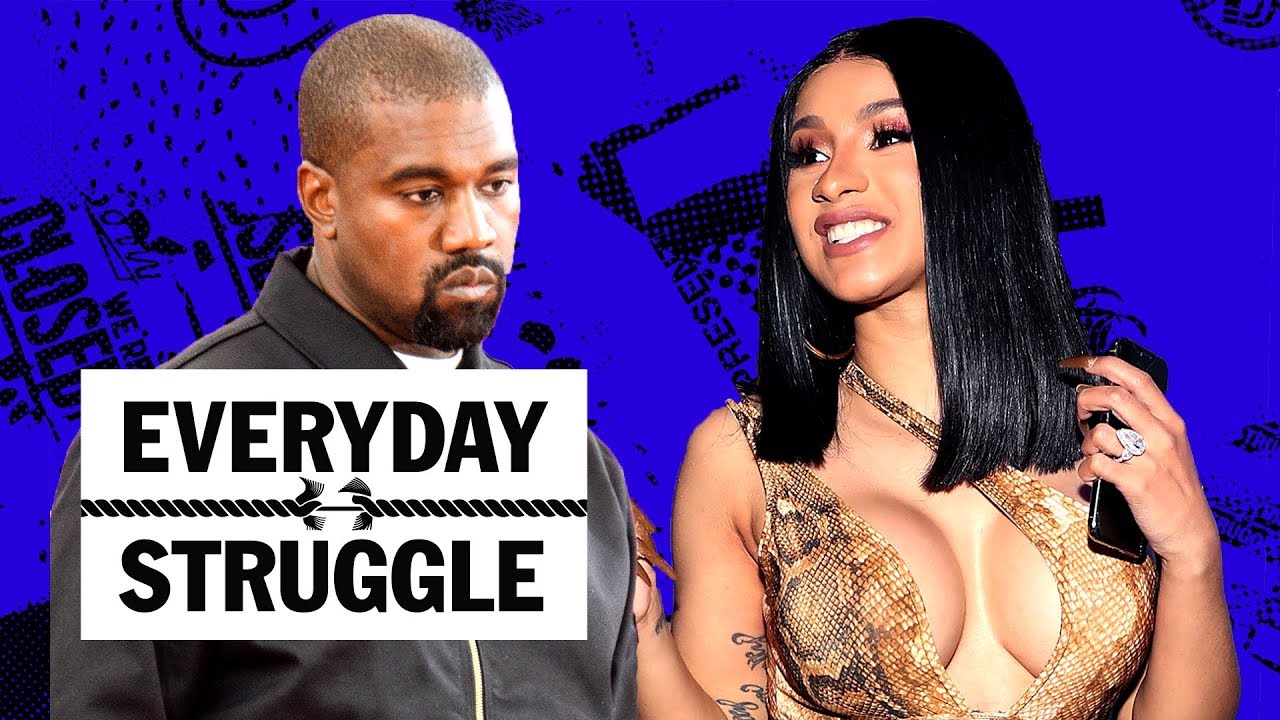