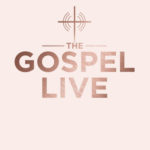 Headkrack breaks down everything you may have missed in the VERZUZ Battle between 2 Chainz & Rick Ross which included an unrelease verse from Ross on Kanye’s “Famous” record and more !

The internet wants to see a Kanye VS Drake battle (will never happen) & Kanye continues in political pursuit despite reports of him being used to steal votes.

Catch up on everything you missed in the world of hip-hop with @Headkrack on @The Morning Hustle!!

Ray J Talks Being A Part Of Urban One Honors, Staying Positive 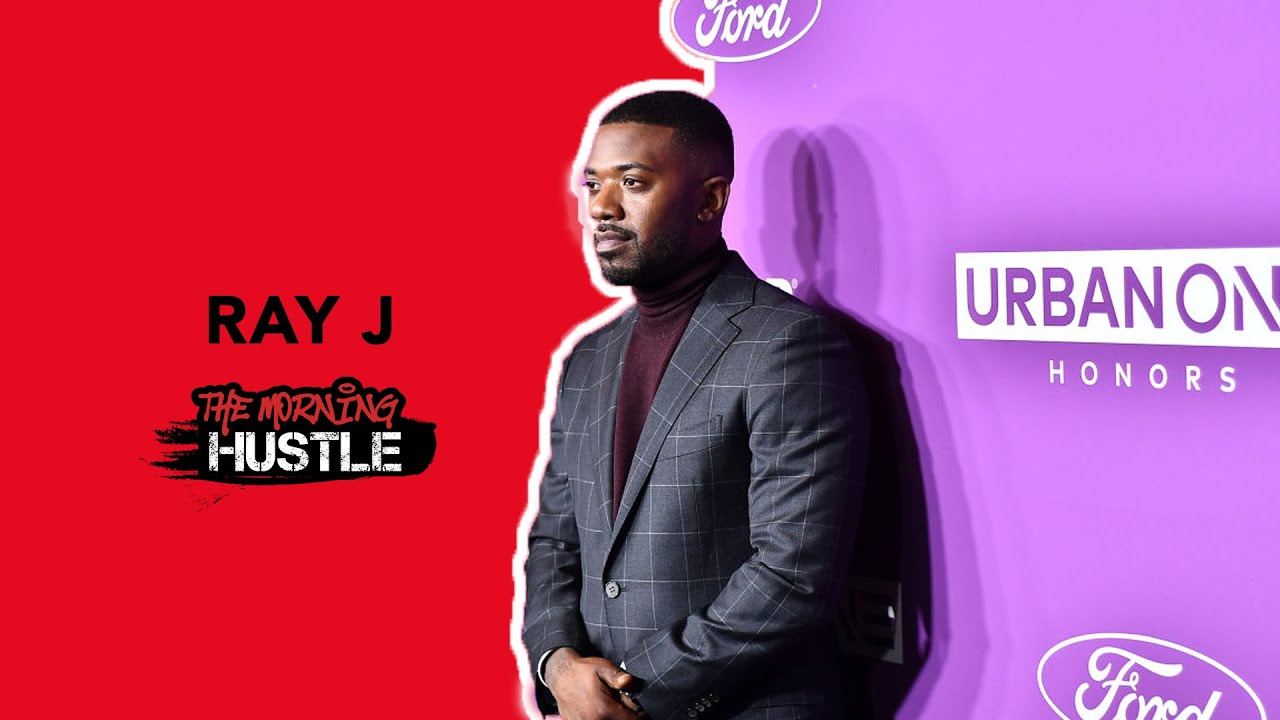 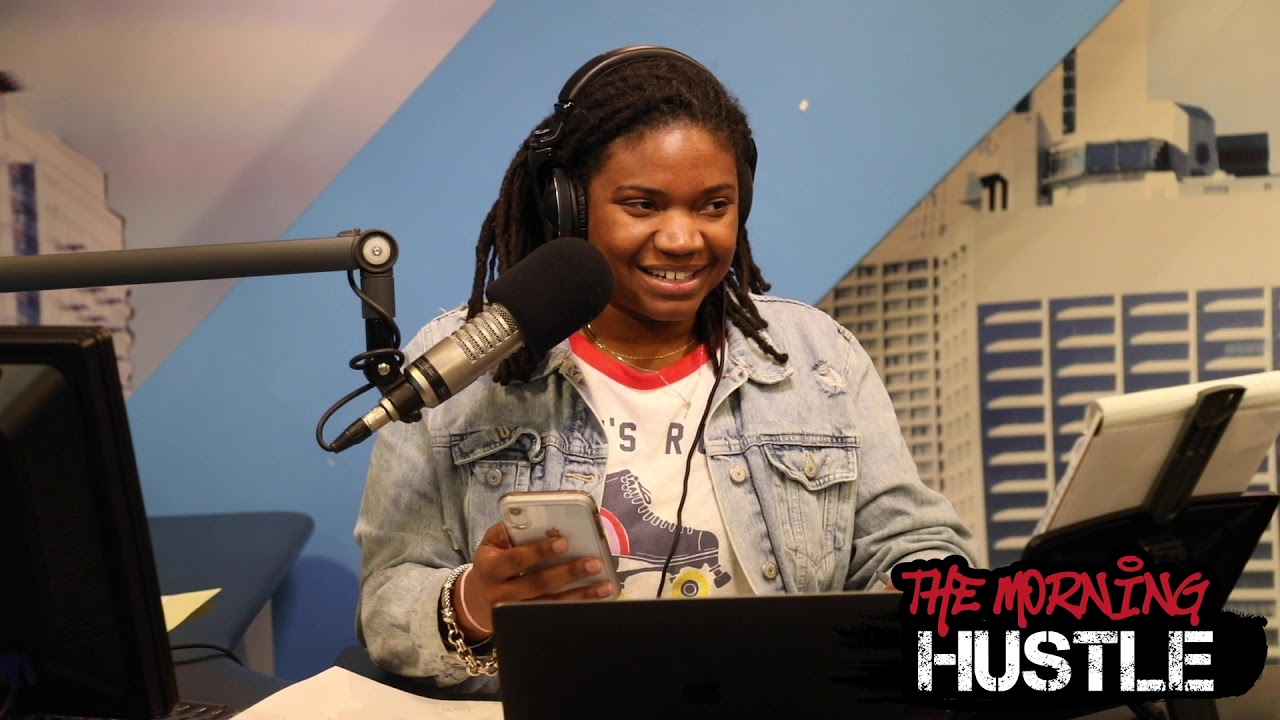 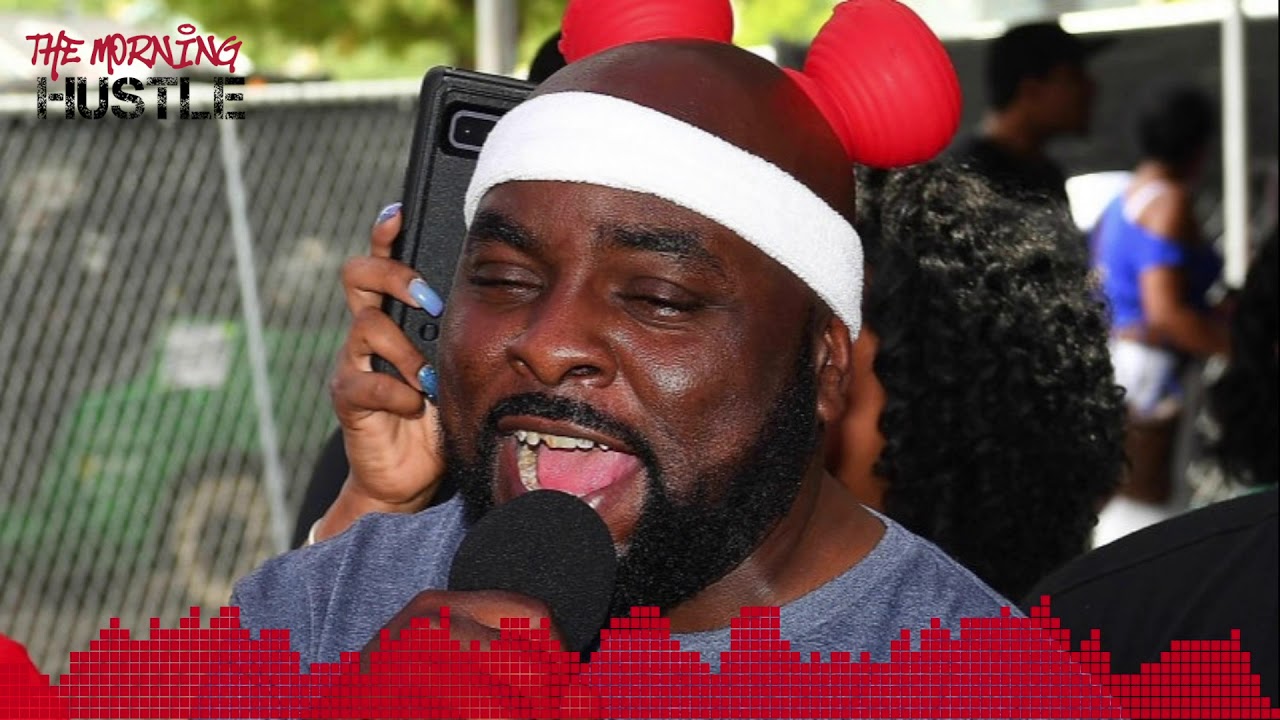 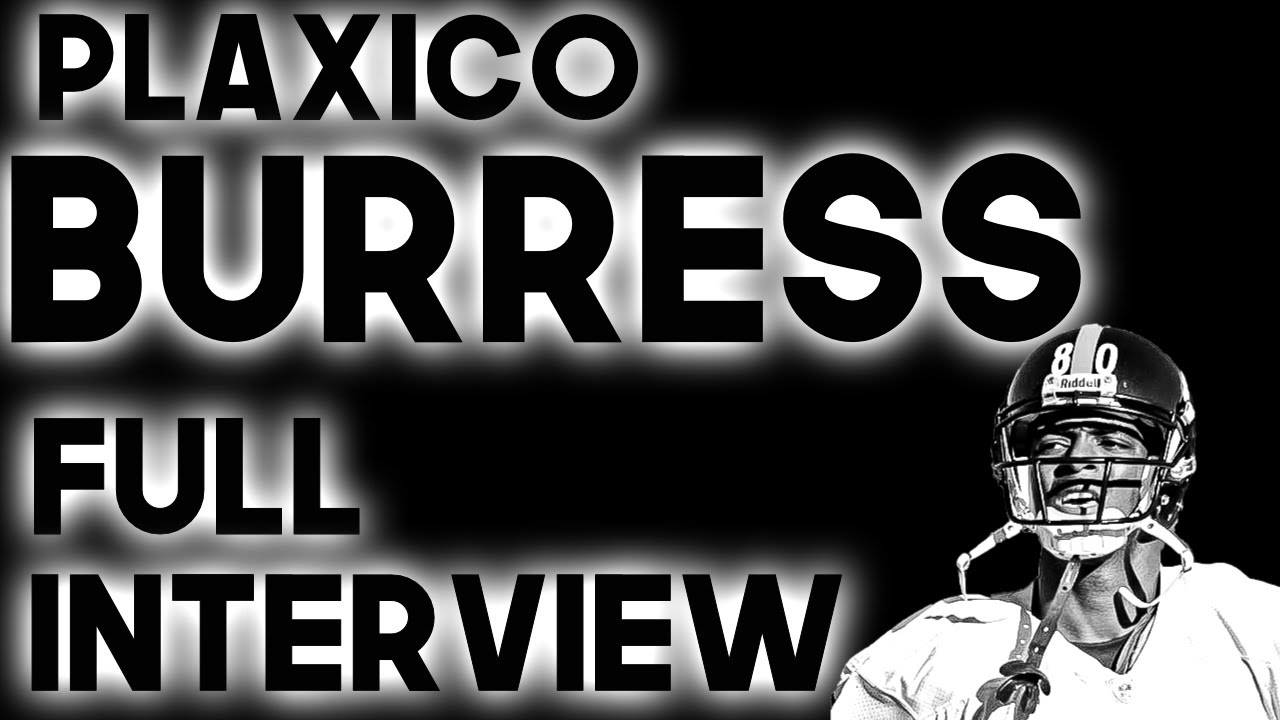