Written by Michael Kaskey-Blomain on August 17, 2022

The NBA typically uses Christmas Day to showcase some of its most exciting teams and players, and this year is no different. The league’s 2022 Christmas slate is jam-packed as it features five games, all of which are interesting in their own way. Not all games are created equal, though, so here we’ve gone ahead and ranked the five different games scheduled for Dec. 25, from least to most intriguing.

Out of all the matchups, this one is probably the least intriguing, on paper at least, given the fact that the Knicks are the only team of the 10 playing on Christmas who didn’t make the playoffs last season, and it remains to be seen if they’ll be markedly better in the coming campaign. Plus, the teams aren’t really rivals, and recent matchups between them have been pretty one-sided — Philadelphia has won 17 out of the last 19 games the two teams have played against each other.

But, just because it isn’t quite as intriguing as the other contests on the Christmas slate doesn’t mean there aren’t good reasons to tune into this game. MVP runner-up Joel Embiid and former MVP James Harden, fresh off of inking a new deal with the team, form one of the league’s more dynamic dues, and it should be fun to get to watch them go to work on the league’s largest regular season stage. The Sixers have lofty expectations for the season, and the chemistry of those two players will be central to their success. On the other side, New York’s prized offseason addition, Jalen Brunson, will get an opportunity to show a national audience what he’s capable of as a lead guard in a Knicks jersey.

Star power is the main draw for this game. The Lakers might not be legitimate players in the Western Conference this season (or who knows, maybe they will be), but they still have LeBron James. As a basketball fan, I’ll take any opportunity I get to watch James while he still has some gas left in the tank. His time remaining in the league is finite, and I intend to appreciate it while it lasts. Plus, the guy can still put on a show, and he’s known to step up on Christmas. Just last season, James passed Kobe Bryant to become the NBA‘s all-time leading scorer on Christmas, and this year he’ll set the record for most games played on Christmas Day in league history.

We can’t forget Luka Doncic, either. Doncic is one of the most exciting players to watch in the entire league, and it’s always a treat to get to watch him go up against a player of James’ caliber. While James dominated the league for the better part of the past two decades, the future could belong to Doncic, so in a way, this game could potentially be looked at as a passing the torch kind of moment.

This game is super intriguing, as it features two teams that could be legitimate contenders in the Western Conference. Plus, it has no shortage of star power. Despite the fact that he has won back-to-back MVP Awards, it still seems like Nikola Jokic hasn’t been granted the same type of consistent national exposure as other stars, so it’s great to see him get an opportunity to display his varied skill set on such a big stage.

If Jokic’s running mates Jamal Murray and Michael Porter Jr. can stay healthy, the Nuggets could be a real threat in the West, and Christmas Day will provide them with an excellent message-sending opportunity. Then, there’s Chris Paul, Devin Booker and Deandre Ayton on the other side. Phoenix’s star trio will be looking to bounce back after an underwhelming end to their ’21-22 campaign, and the Nuggets will provide them with an excellent test.

The top two games on this list represent playoff rematches from last season. The Warriors bested the Grizzlies in six games in the conference semifinals in May, and the series was an exciting, chippy one that featured plenty of trash-talking. The year before, it was the Grizzlies who eliminated the Warriors in the Play-In Tournament, so it sure seems like a nice rivalry is budding between the two teams. Two of the top point guards in the league — Steph Curry and Ja Morant — get to go at it when they play against each other, plus both teams have deep supporting casts around their star guards.

The teams were apparently hoping to get to play against each other on Christmas, as Morant tweeted “we got what we wanted [Draymond Green] after the game was reported.

If this game is anything like the semifinal series between the two teams last season, it should be a good one.

This is a battle between the last two Eastern Conference champions, and potentially the conference’s top two teams as currently constructed. The battle between them was arguably the best playoff series from last season. Ultimately, the Celtics were able to advance, but it took seven games, and it felt like it could have gone either way. Both teams have made some tweaks to their roster since then, so it will be extremely intriguing to see how they match up against each other, even at this relatively early point in the season. Plus, the game features two potential MVP candidates in Giannis Antetokounmpo and Jayson Tatum.

It wouldn’t be surprising, at all, to see either one of these teams again represent the East in the Finals this season, and getting to watch them battle it out on Christmas is a treat for basketball fans. 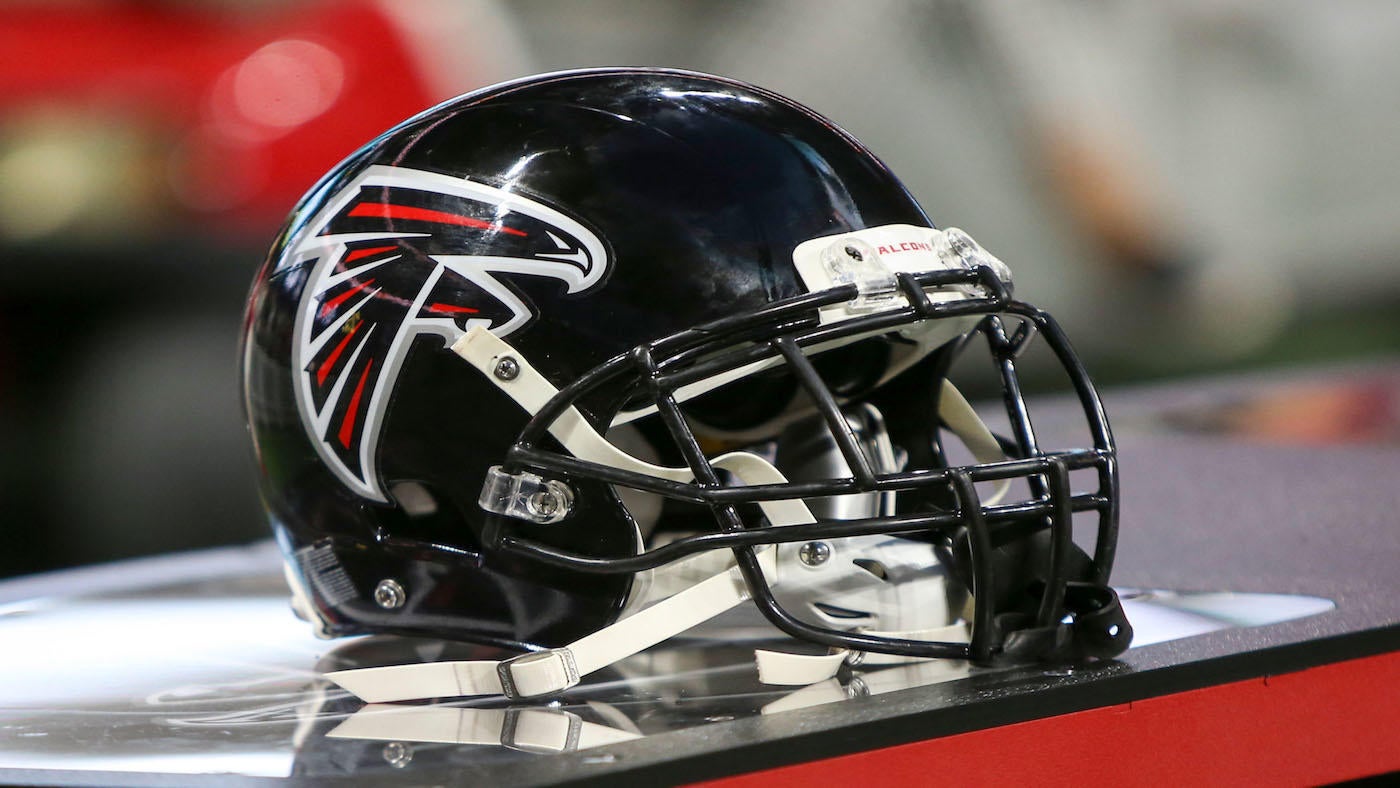 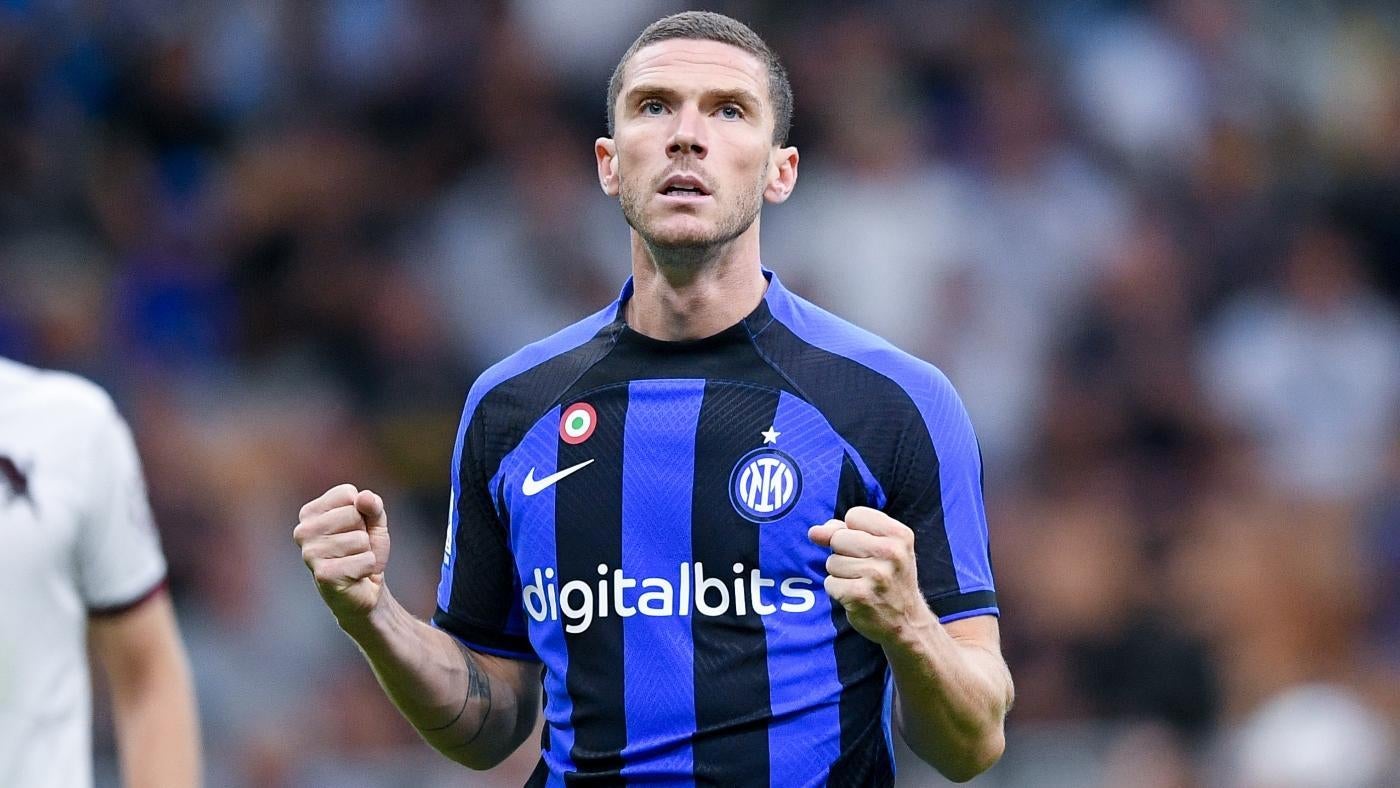 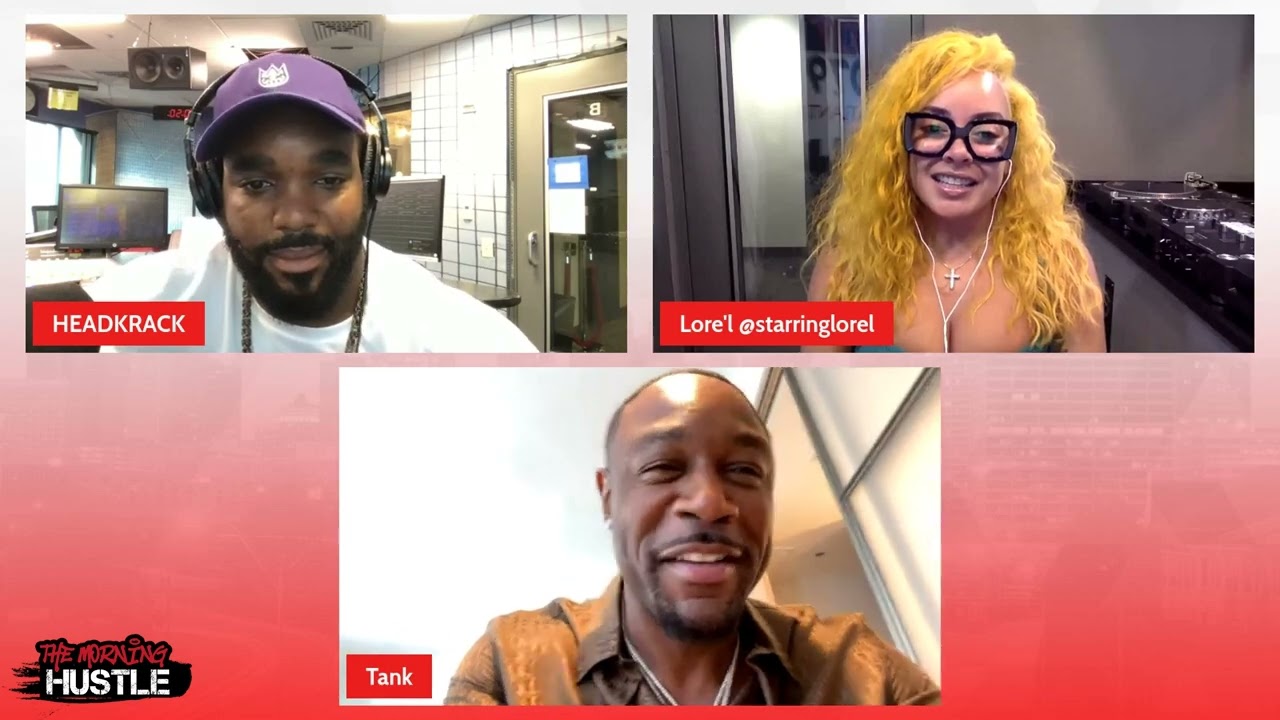 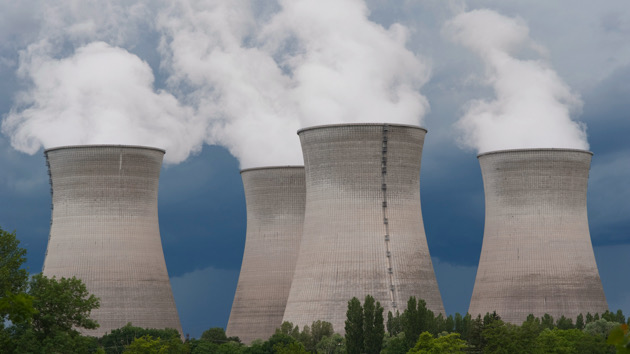