ABC/John Salangsang50 Cent continues to build his empire, announcing his new book Hustle Harder, Hustle Smarter, his first since teaming with Robert Greene for The 50th Law in 2009.

Between executive producing Pop Smoke‘s posthumous debut album, and Instagram beefs, 50 Cent is finally lending some wisdom on the concept of hustle and making comebacks in this self-help book, something he knows about all too well.

“I’ve had my share of setbacks, but I knew that I was never gonna stay there long,” 50 revealed, along with the book’s cover and release date on Twitter.

The book details Curtis ’50 Cent’ Jackson‘s journey from the Get Rich Or Die Tryin rapper to thriving businessman to becoming one of the most successful executive producers in primetime television.

T.I. And Tiny Disagree About Their Son King Wanting To Do A Weekday Show

Doctors, nurses from across the US step up to help NYC on the coronavirus front lines  – National News 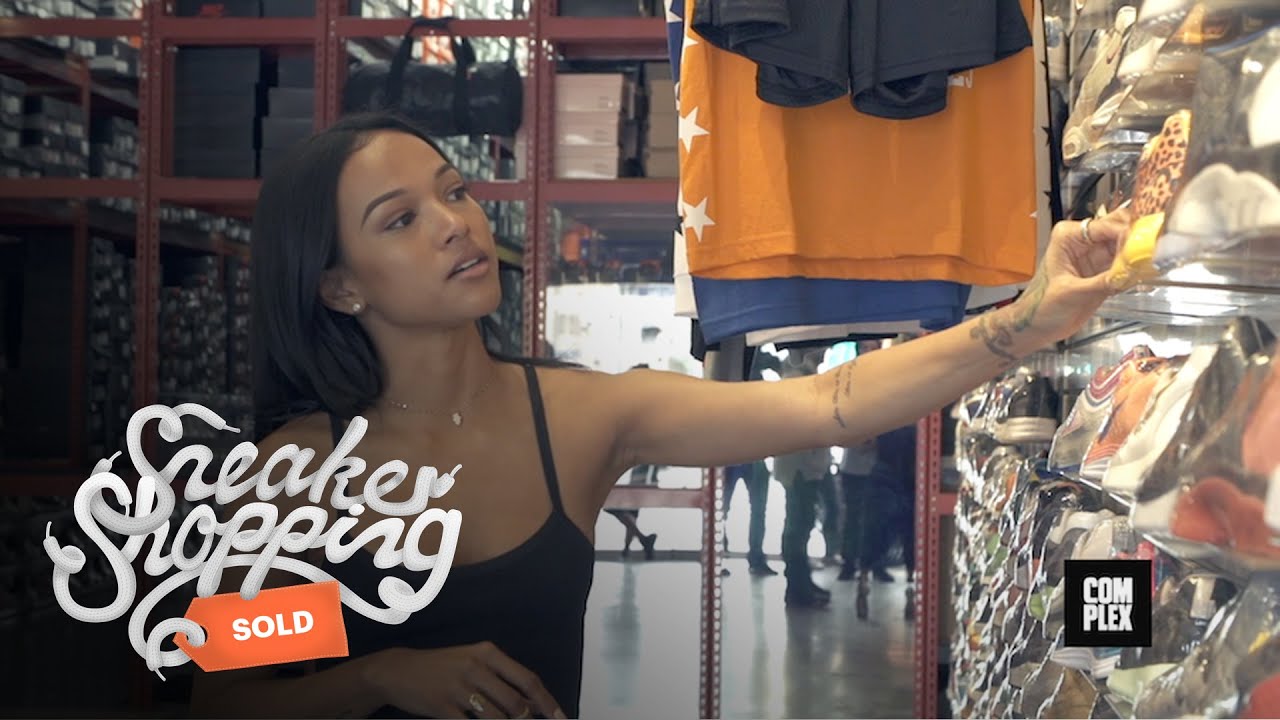