The Chiefs and the Bills have the best and second-best odds to represent the AFC in Super Bowl LVI. Their starting quarterbacks are the NFL‘s two highest-paid players.

Patrick Mahomes landed the most lucrative contract in American team sports history last July. The Super Bowl LIV MVP received a 10-year, $450 million contract extension from the Chiefs worth up to $475 million with incentives. Josh Allen signed a six-year, $258 million extension worth a maximum of $288 million through incentives with the Bills last week.

Mahomes becoming the NFL’s highest-paid player was expected. The enormity of the contract took practically everybody by surprise. Extremely long quarterback deals had fallen out of favor around the league by the middle of the 2000s.

The latter years of lengthy NFL contracts are essentially a series of one-year options where teams can release players when it best suits them. Mahomes has protections that aren’t usually in the later years of deals.

The expectation was for Allen to follow the recent trend of high-end quarterback contracts, besides Mahomes’, by giving up four new years. First-round picks Jared Goff, Deshaun Watson and Carson Wentz, who had two years remaining on their rookie contracts, signed four-year extensions. Aaron Rodgers and Russell Wilson committed to four new years in their 2018 and 2019 extensions. Dak Prescott signed a four-year deal this past March.

Craving even more NFL coverage focusing on previews, recaps, news and analysis? Listen below and follow the Pick Six podcast for a daily dose of everything you need to follow pro football.

The devil is in the details with NFL contracts since the deals aren’t fully guaranteed like in the NBA and MLB. The chart below summarizes the two quarterbacks’ contracts and compares the common years of the deals. A direct comparison can be made because the two first-round picks both had two years left on their rookie contracts when signing their current deals. In the comparison, Mahomes’ first new year is 2022 while Allen’s is 2023 since the Chiefs signal-caller was drafted a year earlier in 2017. The comparison is quite revealing.

Mahomes trails Allen at every juncture in new money despite his extension averaging $2 million more per year. This is because Mahomes’ contract is backloaded. High-end NFL contracts are usually frontloaded because of the lack of full guarantees.

Allen’s deal is structured more conventionally. At the halfway point of his extension (after the first three new years), Allen has 53.47% of his new money.

Allen is the new NFL standard after the first three, first four and first five new years. At each of these respective points Allen’s extension averages $45,981,802, $44,111,351 and $43,289,081 per year. Obviously, beating Mahomes after six new years was a necessity for Allen’s camp considering his extension averages $50,000 more per year.

There’s a pretty big gap in cash flow favoring Allen until the sixth new year. In fact Allen’s cash through two years is nearly $4 million more than Mahomes’ after three years. Mahomes barely tops Allen in cash flow at this point thanks to making $59.95 million in 2027.

Something I always look at with players who are or would have been legitimate franchise tag candidates is how their actual deals compare to playing the franchise tag game. If Mahomes had played out his rookie contract, he would have made $27,631,905 in 2020 and 2021. The Chiefs would have put an exclusive franchise tag on Mahomes in 2022 absent a long-term deal. The 2022 quarterback exclusive franchise number, which would be the average of the top five 2022 quarterback salaries (usually salary cap numbers) at the end of 2022 restricted free agent signing period on April 22, currently projects to $43.661 million. This number is subject to change depending on new quarterback deals, contract restructures, pay cuts and/or releases over the next several months.

Mahomes would have made in the neighborhood of $71 million starting to go year to year depending on where the actual 2022 franchise number was finalized as opposed to the just over $63 million in his actual contract. A second franchise tag in 2023 at an NFL collective bargaining agreement-mandated 20% increase over Mahomes’ projected 2022 franchise number would be $52,393,200. Mahomes would be approximately $20 million ahead by continuing to play the franchise tag game.

The franchise tag game is a different story for Allen. Had Allen played out his contract, he would have made $26,554,595. He would have gotten an exclusive franchise tag in 2023, which currently projects to $43.001 million. As in Mahomes’ case, this number is also subject to change depending on developments in the quarterback market.

Allen would have made approximately $69.5 million going year to year with a 2023 franchise under the current projections. He is essentially $25.5 million better off under his new deal than playing on the franchise tag for one year primarily because of a $42.4 million option bonus, which is the largest in NFL history, he will receive in 2022. Allen would still be ahead under his new deal by about $4 million after two franchise tags in 2022 and 2023.

The Bills will pay the $42.4 million bonus to exercise the option on Allen’s 2028 contract year. Otherwise Allen’s 2022 base salary is a fully guaranteed $46.5 million with a $50,292,281 salary cap number instead of $16,372,281. Allen’s 2022 base salary reduces to a fully guaranteed $4.1 million when the option is exercised. The Bills also used this signing/option bonus structure with offensive tackle Dion Dawkins and cornerback Tre’Davious White’s extensions last year.

Neither player is in the best position to maximize career earnings with the choices in contract length. Trying to maximize career earnings was a primary reason why Prescott and the Cowboys were unable to reach an agreement last summer when he was initially given a franchise tag. Prescott wanted a four-year deal so he would be able to take advantage of the salary cap exploding in the coming years thanks to new media-rights deals, reportedly worth $113 billion over 11 years and an influx of gambling revenue while the Cowboys were insisting on a longer term.

Most likely, the Bills will attempt to extend Allen’s deal in 2028 when he is heading into his contract year. Allen would need to sign a four-year, $192 million extension averaging $48 million per year in 2028 to match Mahomes’ $450 million of new money over 10 new years. Seven years from now, there could be multiple quarterbacks with contracts averaging $50 million per year or more. Mahomes’ saving grace may be that his contract is renegotiated at some point in the latter half when it will surely become outdated by quarterback salary standards. 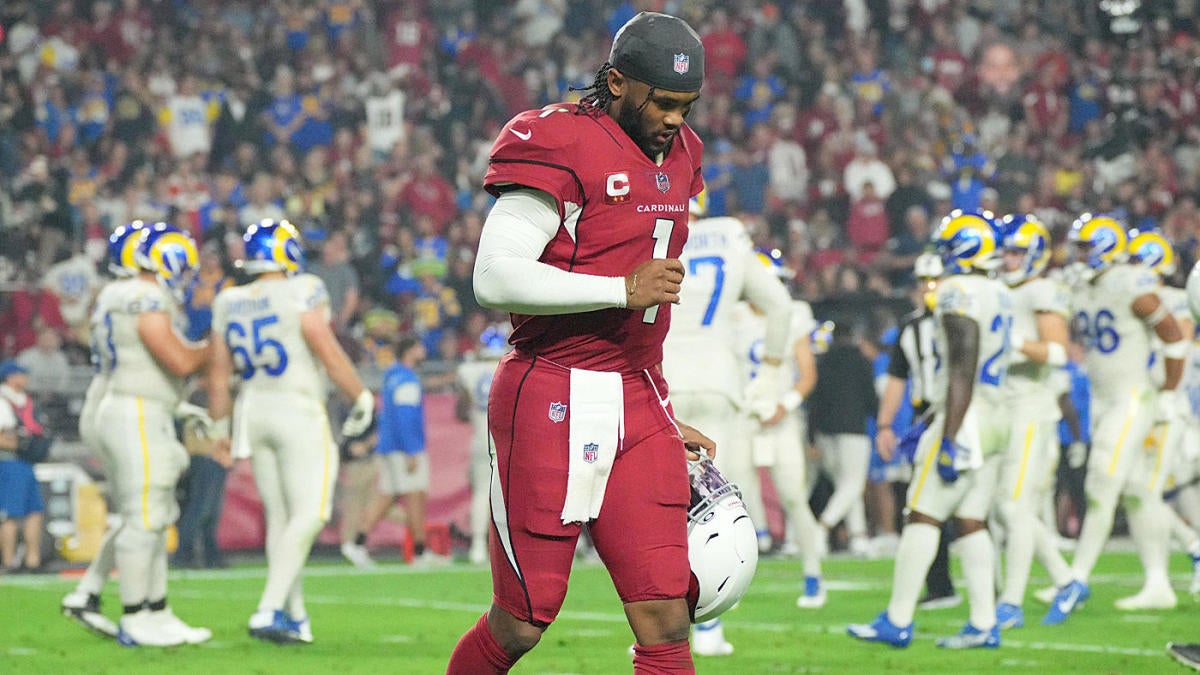 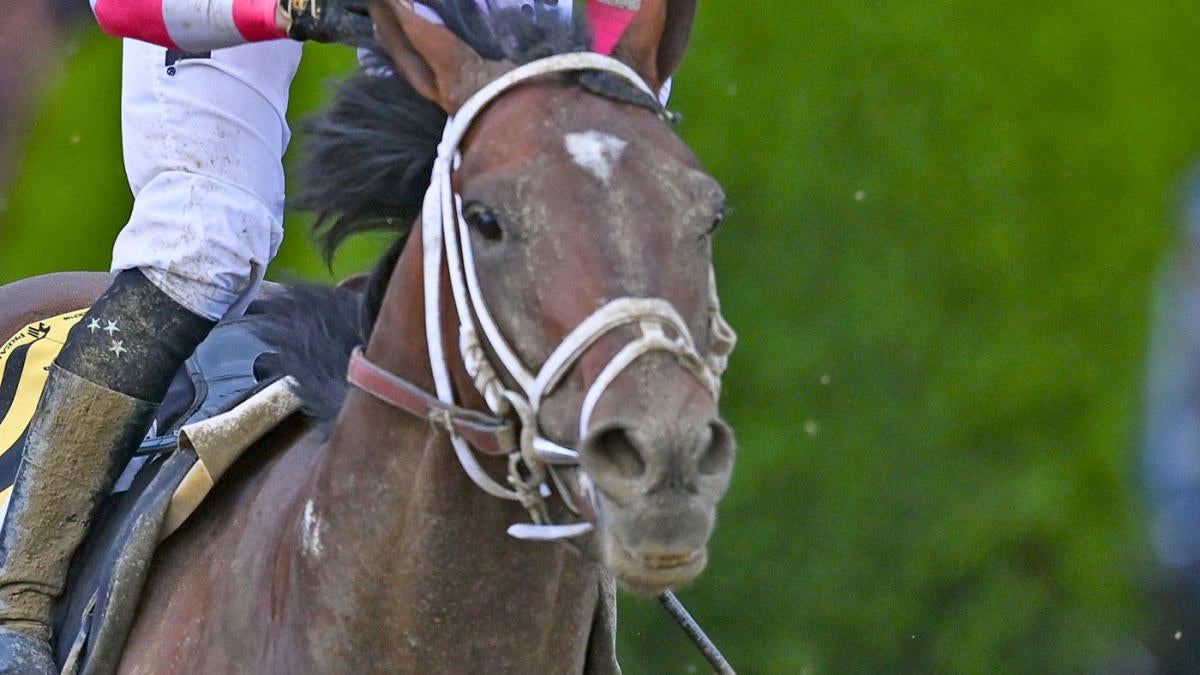 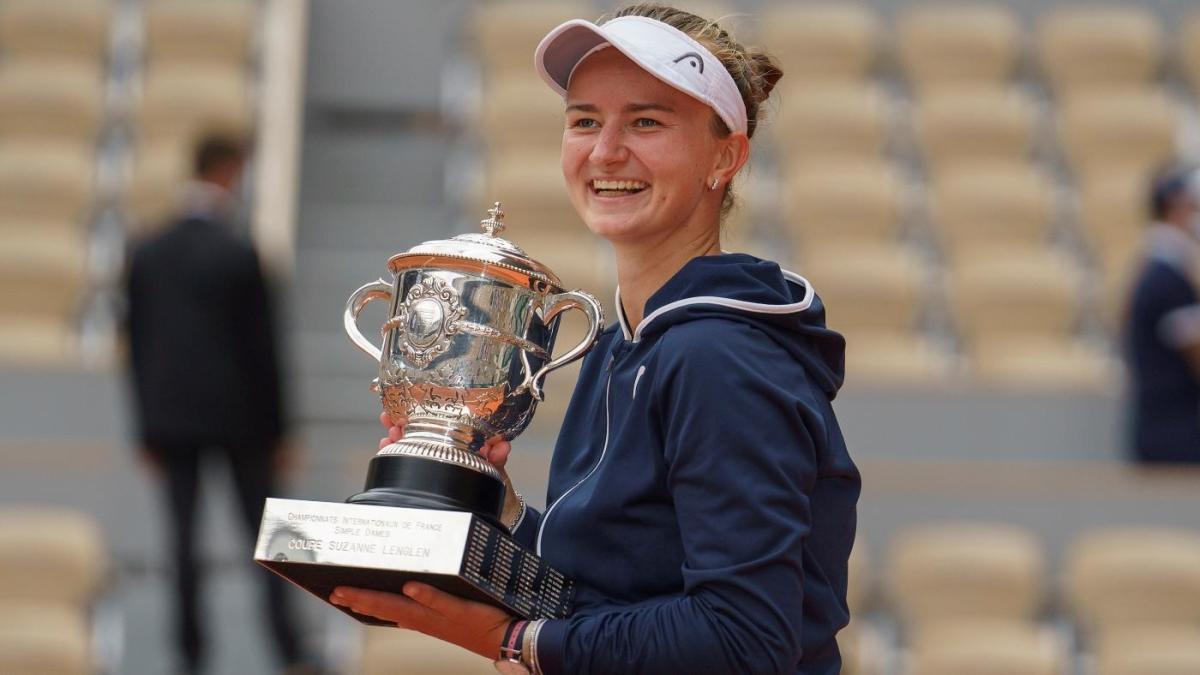 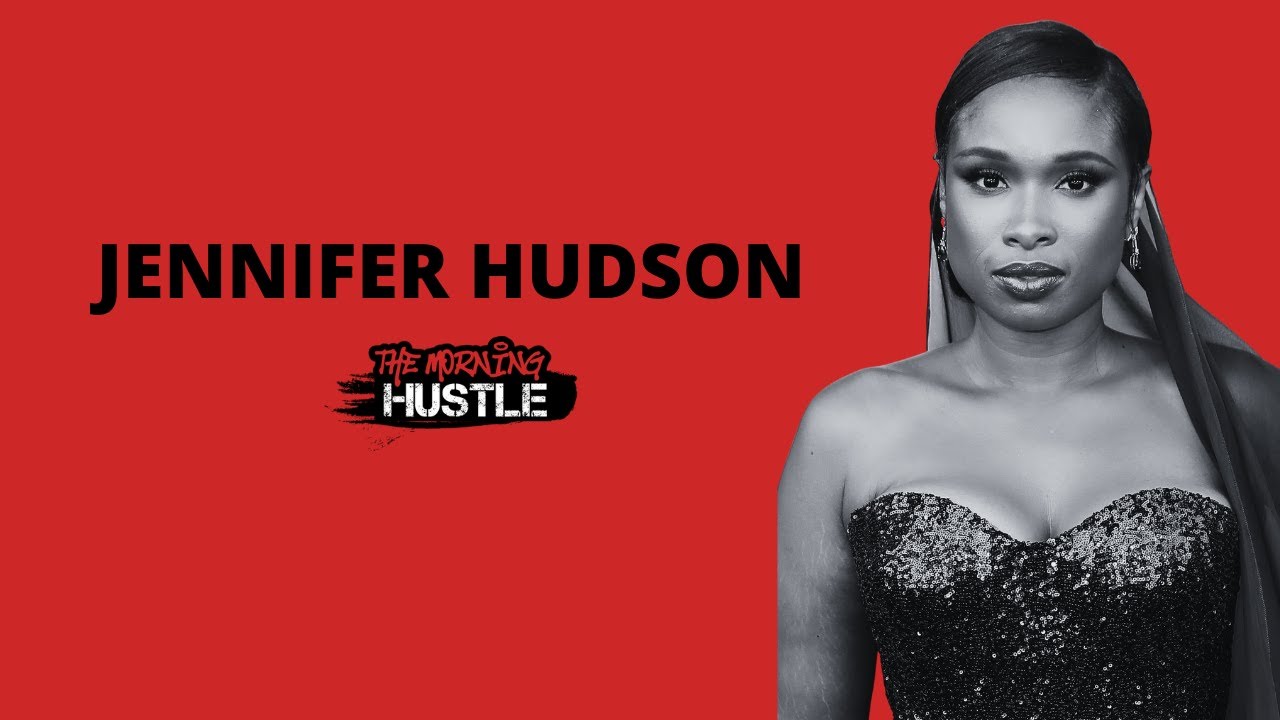