Written by ABC Audio All Rights Reserved on December 30, 2021 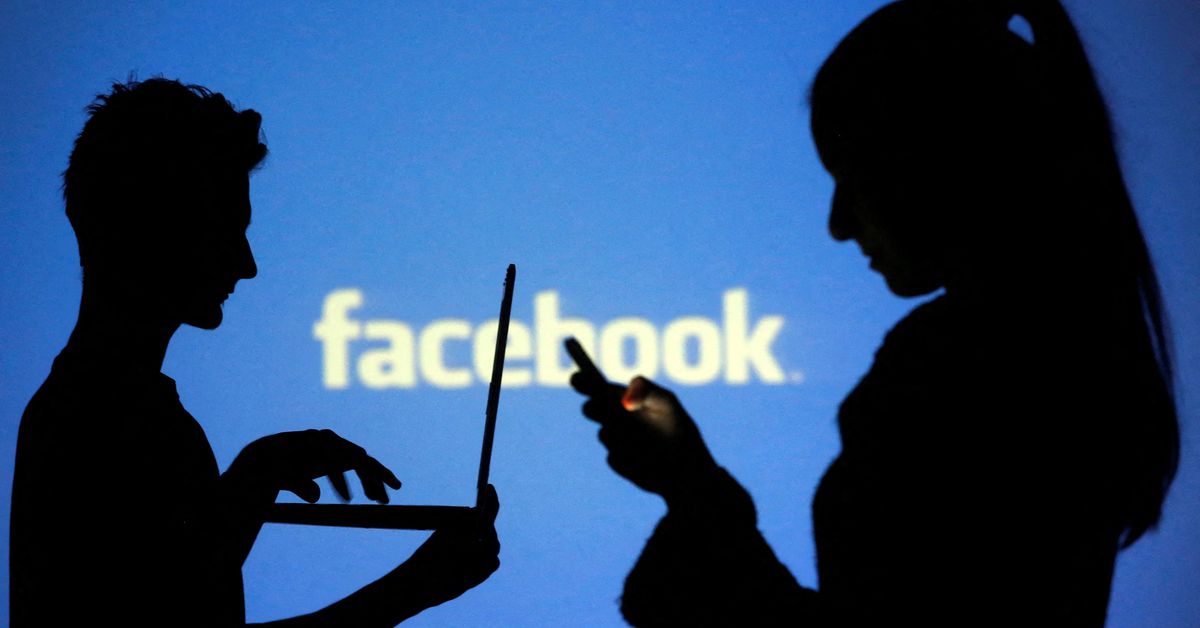 People are silhouetted as they pose with laptops in front of a screen projected with a Facebook logo, in this picture illustration taken in Zenica October 29, 2014. REUTERS/Dado Ruvic/File Photo

Meta on Thursday appealed the ruling by the Competition and Markets Authority, which said the 2020 deal must be unwound and Giphy sold as a going concern. read more

The November decision was the first time the regulator had blocked an acquisition by a major tech company.

Under the leadership of Chief Executive Andrea Coscelli, the CMA has stepped up its scrutiny of “big tech,” and in particular Facebook and Google, which dominate digital advertising. read more

Coscelli has set up a digital markets unit, and he wants it to be backed up by new legislation.

“He sees merger control as a quick-win way that the CMA can do something about that,” he said, adding that the regulator was testing the limits of its jurisdiction and reasoning.

“My view is that they are happy to push those boundaries until they get slapped down by the court,” he said. “That’s their way of working out where the boundaries are.”

Facebook points out that Giphy has no presence, employees, offices or revenues in Britain, and it had not launched its fledging advertising business in the country.

The CMA, which stresses that its process is independent, said the deal was firmly in its remit. It noted that UK users look for 1 billion GIFs a month on Giphy, and 73% of the time they spend on social media was on Meta’s Facebook, Instagram and WhatsApp.

Notably, the CMA was concerned about the potential Giphy had to enter the display advertising sector, even though it had not done so in Britain. The CMA said it wanted to preserve any competitor or potential competitor given the dominance of Meta’s social networks.

AJ Bell financial analyst Danni Hewson said the CMA acted because it felt there was potential for Facebook and Giphy to some day become direct competitors. “Tech bosses (will seek to) work out exactly how strong these regulators’ muscles are and whether the decision will set a precedent other regulators will seek to follow,” Hewson said.

Broadhurst said the CMA had gone farther in pursuing this argument than ever before.

“This will cause quite a lot of uncertainty for companies trying to do deals where the parties don’t actually compete, but maybe could do in the future – particularly where one of them may be big in its own market,” he said.