Apple has reportedly hired Meta augmented reality’s communications lead, ahead of its headset launch in 2022. In his Bloomberg newsletter, ‘Power On,’ Mark Gurman wrote that the company has brought on Andrea Schubert, the public relations head who has been working at Meta for nearly six years.

“Ahead of that launch, Apple is starting to get its ducks in a row. I’m told the company has hired Andrea Schubert, Meta Platforms Inc.’s communications and public relations head for its augmented reality efforts,” it reads. Prior to this, Schubert had worked as a communications manager for VR-based company, Oculus. The company was then acquired by Facebook, now Meta.

Rumours regarding Apple’s upcoming AR/VR headset has only continued to grow, with Bloomberg reporting that it will feature 8K displays (4K in each eye). The device is expected to come with 3D sensors that are capable of identifying hand gestures, and are equipped with two chips – one on the same computing level as an M1, while the other lower-end one handles input from other sensors.

Additionally, Apple analyst Ming-Chi Kuo had reported that the headset might heavily rely on an iPhone connection for processor-heavy functions, despite the device sporting an advanced chip. The headset is expected to be lightweight as well, weighing merely 350 grams and supposedly features 15 camera modules with support for eye-tracking.

‘I do surfing’: an AI-generated Mark Zuckerberg on Facebook’s bad year | Facebook 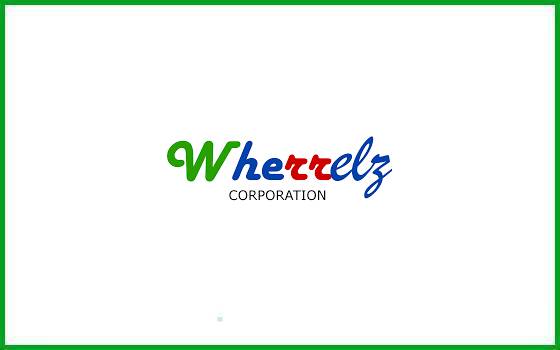