(NORTH PORT, Fla.) — A massive search is continuing in southern Florida for Brian Laundrie, the boyfriend of Gabby Petito, the 22-year-old woman who went missing on a cross-country trip and who authorities confirmed Tuesday as the body discovered on Sunday in the Bridger-Teton National Forest in Wyoming.

The search for the 23-year-old Laundrie is centered around North Port, Florida, where investigators said Laundrie returned to his home on Sept. 1 without Petito but driving her 2012 Ford Transit.

Laundrie has been named by police as a “person of interest” in Petito’s disappearance. Laundrie has refused to speak to the police and has not been seen since Tuesday, Sept. 14, according to law enforcement officials.

The search for Laundrie is the latest twist in the case that has grabbed national attention as he and Petito had been traveling across the country since June, documenting the trip on social media.

Petito’s parents, who live in Long Island, New York, reported her missing on Sept. 11 after not hearing from her for two weeks.

Here are the latest developments. All times Eastern:

The search for Brian Laundrie in the Carlton Reserve, near North Port, Florida, ended Friday night due to darkness. After seven days of searching, police have yet to turn up any evidence of the missing 23-year-old who now has a warrant out for his arrest in Wyoming.

The North Port Police Department said it has been asked about the cost of the search as it continues into the second weekend.

“The question about costs have come up a lot today. We do not have that tallied up,” the department said in a statement. “We are not paying other agencies, it’s mutual aid. From our personnel standpoint, I would say we are working this case instead of other things. That has an impact of course. There will be some overtime mixed in there. Cost of fuel and vehicle maintenance too.”

Late Friday, the police were also forced to dispel a rumor that there was a shooting outside the Laundrie house. The department said it was called for a report of gunshots, but there was no evidence any had been fired.

6:45pm NPPD received a report of gunshots in the area of Brian Landries’ home from unknown. No injuries are reported. Right now, no evidence any shots were actually fired in the area. No reports from the large contingency of media who were standing outside the home, either.

North Port officials said nothing has been found so far in Friday’s search of Carlton Reserve. Details for a Saturday search are yet to be announced.

The types of bodies of water being looked at. pic.twitter.com/zzmk52ov3n

“We’re working as hard to find him now as we did on day one,” Fussell said. “We’re not wasting our time out here. We are doing our due diligence to find Brian in an area that intelligence has led us that he could possibly be in.”

Sep 24, 9:42 am
Search for Brian Laundrie continues at Carlton Reserve

The search for Laundrie at the Carlton Reserve near North Port, Florida, is back on after a search Thursday yielded no leads.

Various agencies have been scanning the area throughout the week for signs of Laundrie. Authorities said he was last seen on Sept. 14.

Sep 23, 6:59 pm
Florida police halt search for Laundrie for the day, back Friday

Police in North Port, Florida, have halted their ground search for Brian Laundrie in the Carlton Reserve after another fruitless day.

“Nothing found. We will be back at it Friday,” North Port Police said on Twitter.

Authorities have been combing the massive preserve for any sign of Laundrie since Saturday.

An arrest warrant has been issued for Brian Laundrie in Wyoming following a federal grand jury indictment, authorities announced Thursday.

The indictment alleges Laundrie “knowingly and with intent to defraud” used an unauthorized debit card and “obtained things of value aggregating to $1,000 or more” between Aug. 30 and Sept. 1.

The investigation into Petito’s death is ongoing, authorities said. The FBI in particular is seeking information from anyone who was at the Spread Creek Dispersed Camping Area between Aug. 27 and Aug. 30 and may have been in contact with the couple or saw their car.

“We urge individuals with knowledge of Mr. Laundrie’s role in this matter or his current whereabouts to contact the FBI,” FBI Special Agent in Charge Michael Schneider said in a statement Thursday. 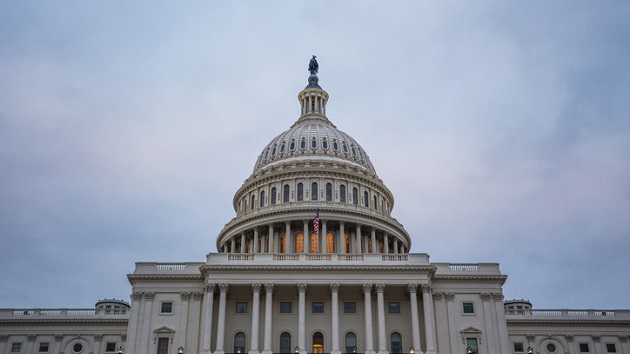 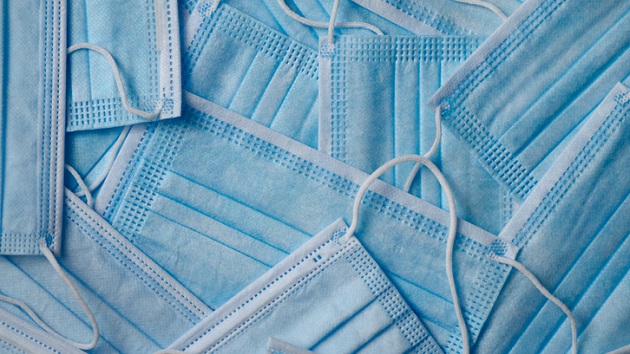 One year in, Biden’s climate record is a mix of progress and inconsistency 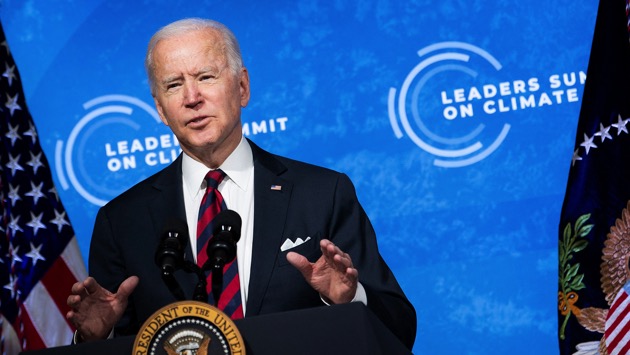 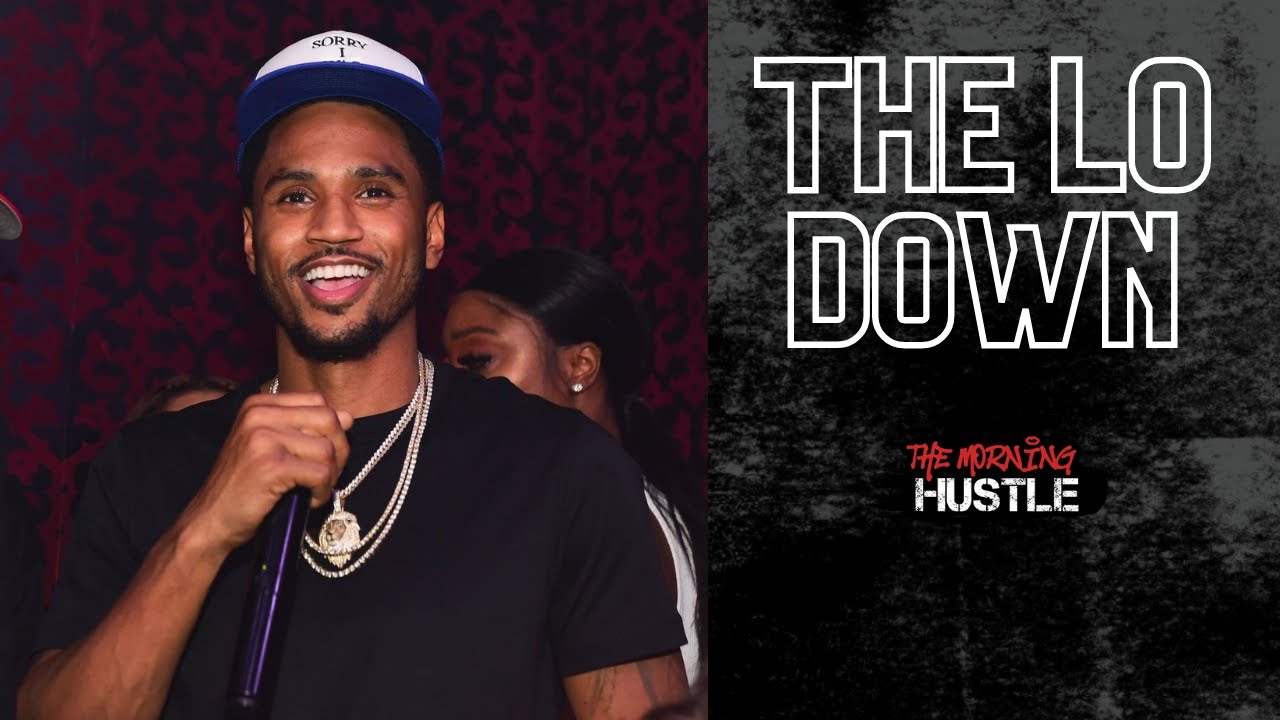