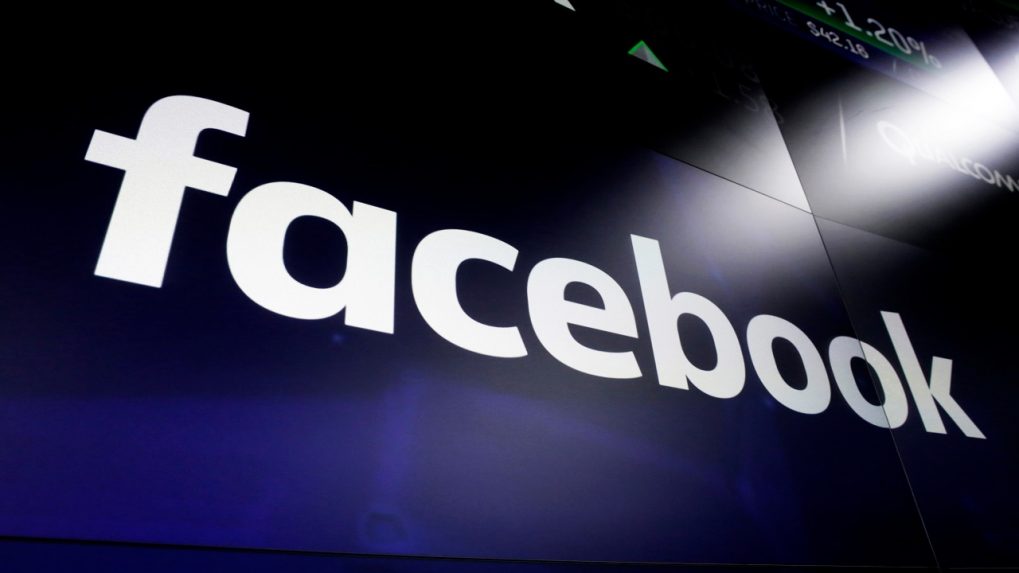 Five days after Facebook changed its name to Meta, an Australian influencer was blocked from an Instagram account that documented nearly 10 years of her work, with no clear explanation.

Thea-Mai Baumann had started an Instagram account, @metaverse, in 2012, a tag she used for her creative work.

The influencer informed about her life in Brisbane, where she studied fine art, and her visit to the Chinese city, Shanghai, where she found Metaverse Makeovers, a firm focused on augmented reality.

When Facebook, the parent company of Instagram, announced the name change on October 28, she had fewer than 1,000 followers. Facebook is now known as Meta, which reflects its focus on the metaverse, a virtual world it views as the future of the internet.

When Baumann tried to log in to Instagram on November 2, she discovered that her account had been disabled. “Your account has been disabled for attempting to be someone else,” stated a notification on the screen.

Baumann started getting messages from individuals desiring to purchase her Instagram name a few days prior the word went public. On her account, someone commented, “You are now a millionaire.” Another said, ” Facebook isn’t going to purchase it; they are going to seize it.”

She said that this is a 10-year summary of her life and work and she didn’t want her metaverse contribution to be removed. According to her, this happens frequently to women who are in the tech domain. She is originally of Vietnamese descent.

The New York Times contacted Meta on December 2 to ask why Baumann’s account had been shut off. An Instagram spokesperson responded that the account had been mistakenly removed for impersonation and would soon be up and running.

The spokesperson, however, didn’t explain why it was marked for impersonation in the first place. 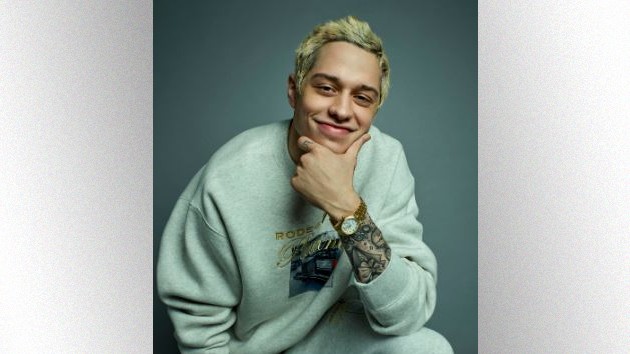 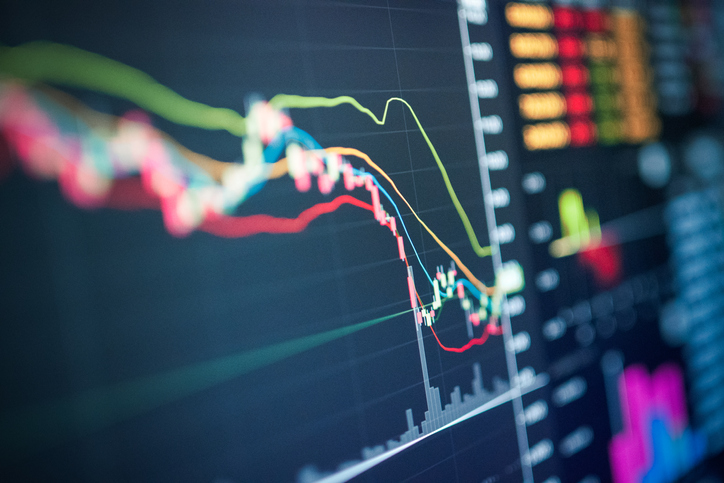