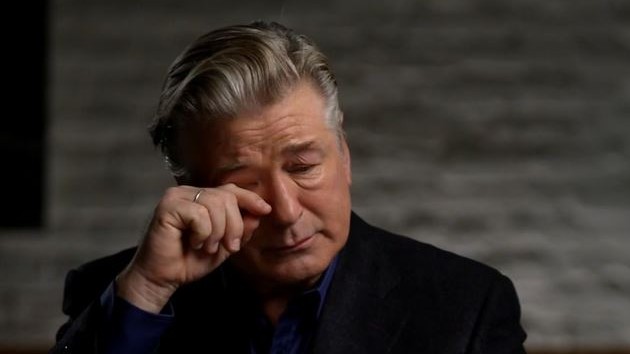 Actor Alec Baldwin told ABC News’ George Stephanopoulos in an exclusive interview that he had “no idea” how a live bullet got onto the set of his film Rust, but that he “didn’t pull the trigger” on the firearm that killed one person and wounded another. “I would never point a gun at anyone and pull the trigger at them, […]