Written by Alexandra Hutzler and Oren Oppenheim ABC News on May 21, 2022

“Today I’m declaring my candidacy for Congress in the 10th Congressional District of New York,” de Blasio said during an appearance on MSNBC’s Morning Joe.

The new district will span from lower Manhattan to Brooklyn, including de Blasio’s neighborhood of Park Slope, if the map is approved as expected by a state judge on Friday.

“The poll shows people are hurting,” de Blasio told Morning Joe co-host Joe Scarborough. “They need help, they need help fast, and they need leaders who could actually get them help now and know how to do it.”

De Blasio’s run for a House seat comes after two terms as mayor and a failed presidential bid in 2020. He also considered a run for governor earlier this year but ultimately decided not to challenge sitting Democratic Gov. Kathy Hochul. Instead, he said at the time would devote “every fiber” of himself to fight inequality in New York.

He tweeted Friday morning that “the way to save democracy is be part of it.”

At least one other Democrat will be competing against de Blasio for the nomination. State Sen. Brad Hoylman told THE CITY this week he’ll be campaigning in the new 10th District barring any more changes from the court.

But more are reportedly considering jumping into the race. Assemblymember Yuh-Line Niou’s team said this week she’s been approached by community leaders to run in the new district, and that she’s “seriously considering” it.

The new districts were unveiled earlier this week by a court-appointed expert after the New York Court of Appeals in April charged the legislature of improperly gerrymandering the map they originally proposed.

New Yorkers also now have to wait until August to vote in the primary elections for Congress, rather than picking their party’s nominees in June, because of the redistricting process.

Supreme Court ‘set a torch’ to last of its legitimacy with Roe reversal, Elizabeth Warren argues 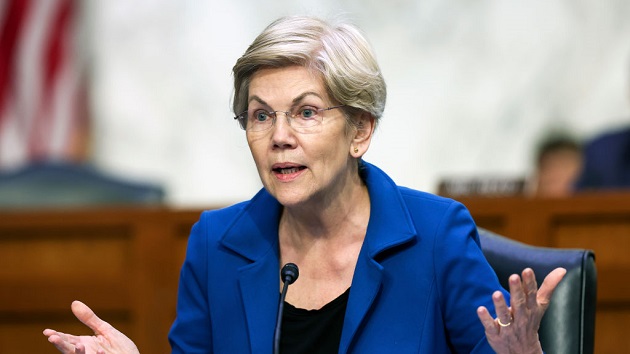 Charges for Trump or others not a ‘principal interest,’ Jan. 6 committee’s Jamie Raskin says 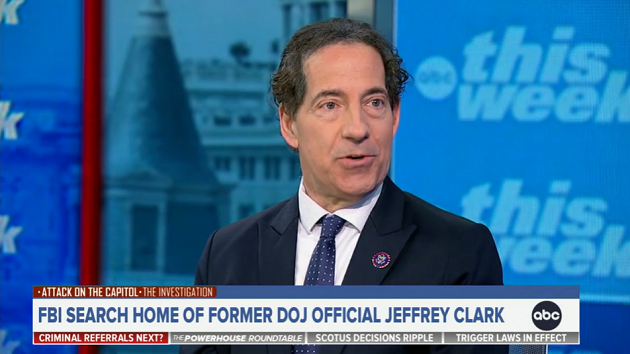 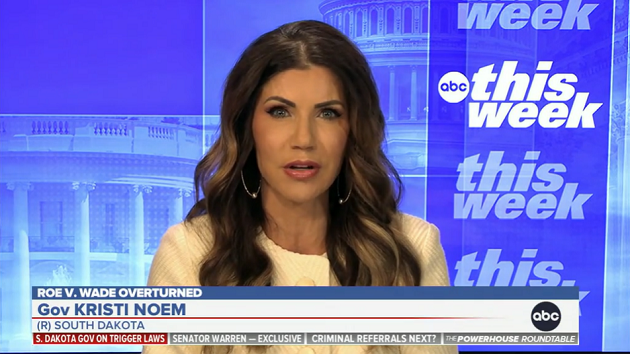 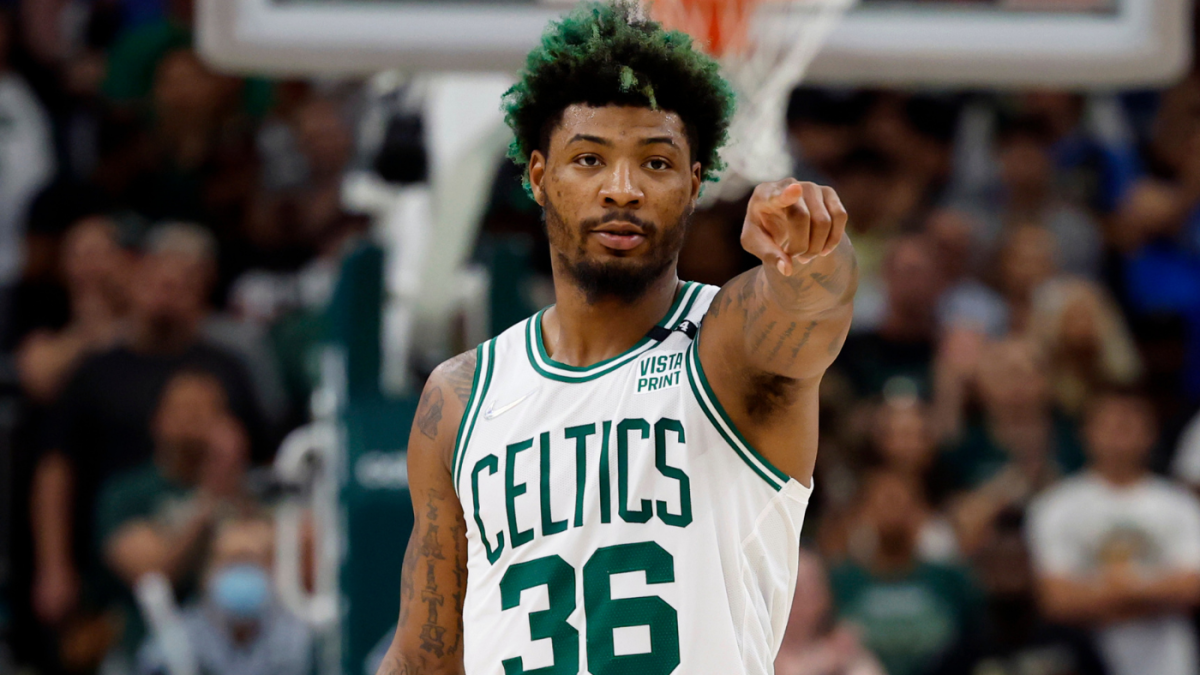 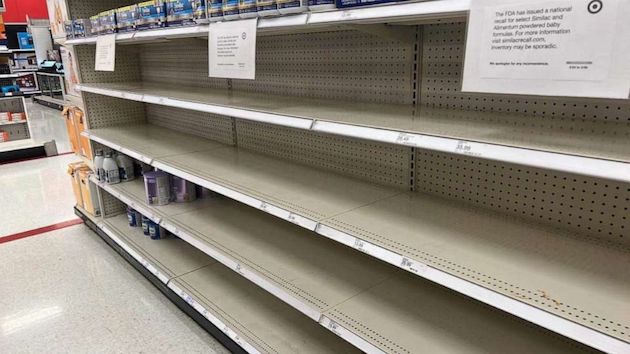