Bonnie Pointer’s cause of death revealed

Gabriel Olsen/Getty ImagesNearly a month after The Pointer Sisters’ Bonnie Pointer passed away on June 8 at the age of 69, her cause of death has been revealed.

Bonnie’s best known for her cover of The Elgins‘ “Heaven Must Have Sent You,” which peaked at No. 11 on Billboard‘s Hot 100 chart.

Bonnie recorded five albums with her sisters, earning a Grammy for Best Vocal by a Duo or Group in the country category along the way for their hit, “Fairytale.”  She left the group in 1977 to pursue a solo career.

Bonnie occasionally reunited with her sisters, including for their Hollywood Walk of Fame star ceremony in 1994, and at a show in Las Vegas in 1996, when she joined them for “Jump (For My Love).” 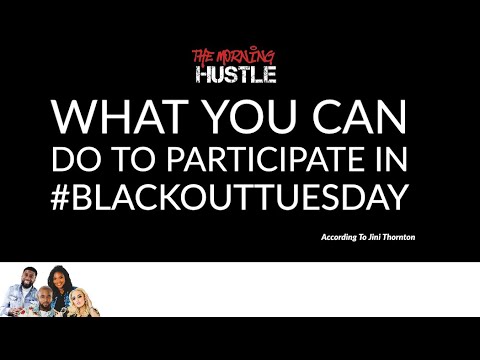