Multi-platinum artist, Jon B, who is known for his smash hits such as “They Don’t Know”, “Somebody To Love,  and “Are You Still Down” ft. Tupac is still making timeless classics almost 25 years later.

Grammy-nominated Jon B is a consummate artist, an accomplished musician and noted songwriter and producer with several gold and platinum records under his belt. His beginning was seasoned by the early influences of Duran Duran, INXS, Marvin Gaye, Michael Jackson, Babyface, Prince, and Sade. He spent the summer after high school writing, producing, and recording 40 incredible songs and began making his rounds to all major record labels.

Make sure to check him out at this year’s Juneteenth Music & Arts Festival hosted at Washington Park from 10am to 7pm! 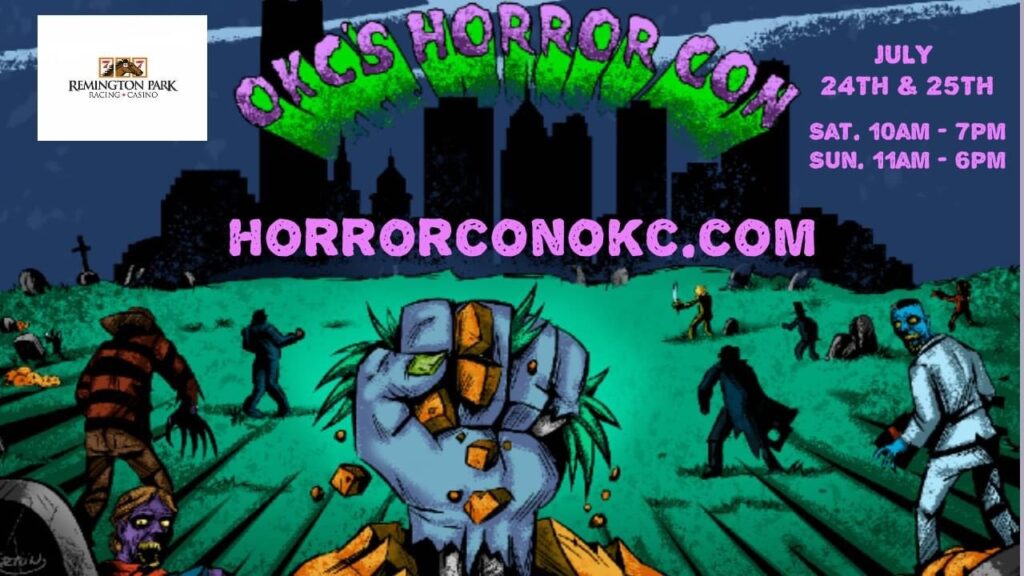 Regé-Jean Page breaks his silence on filming ‘Bridgerton’s steamier scenes: “It was overwhelming” 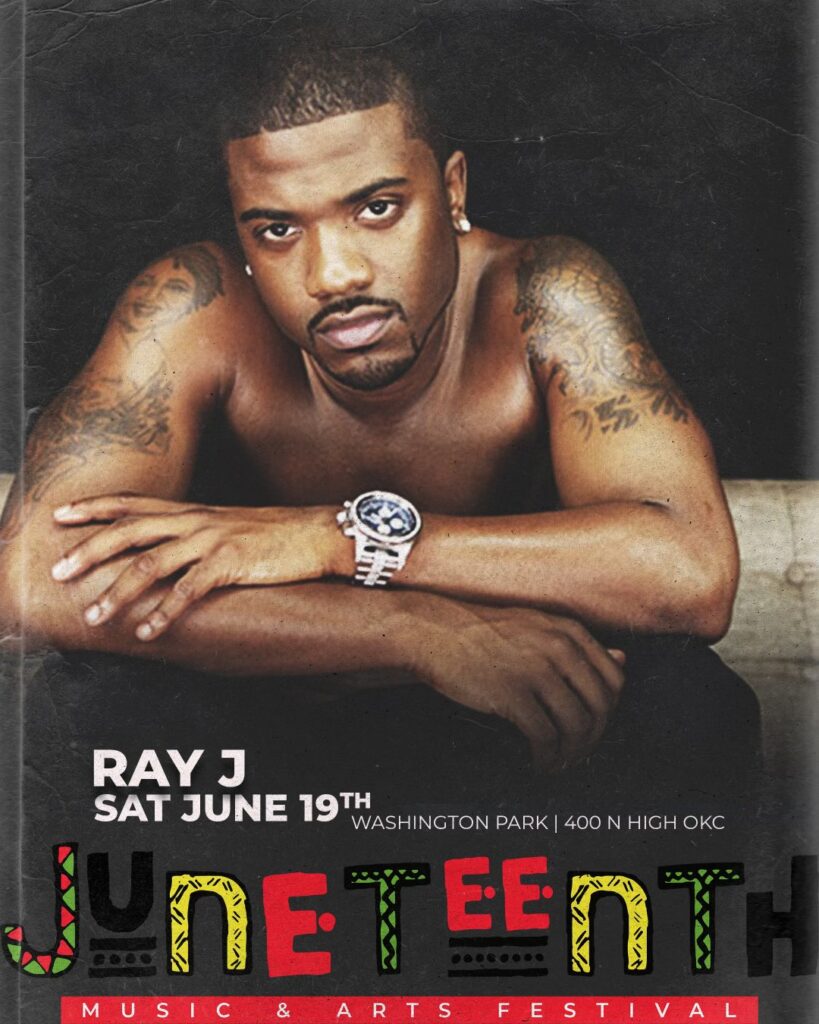