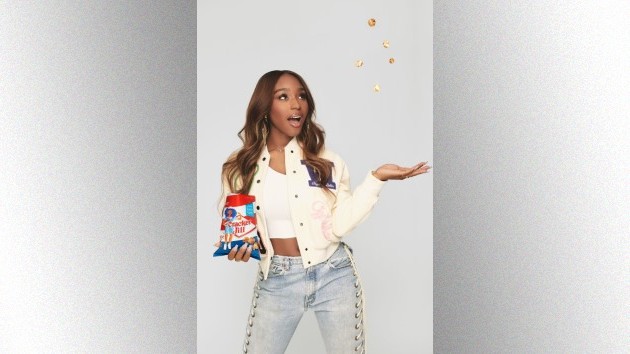 PRNewsfoto/Frito-Lay North America Cracker Jack, the caramel-coated popcorn-and-peanut snack, is introducing the first female mascot in its 125-year history — with some help from Normani. The brand is launching Cracker Jill, special packages with a female sailor on the front, to celebrate women in sports.  A new ad starts with images of young girls watching […]

Lizzo shows off her buns in a tease for her new single, “About Damn Time” 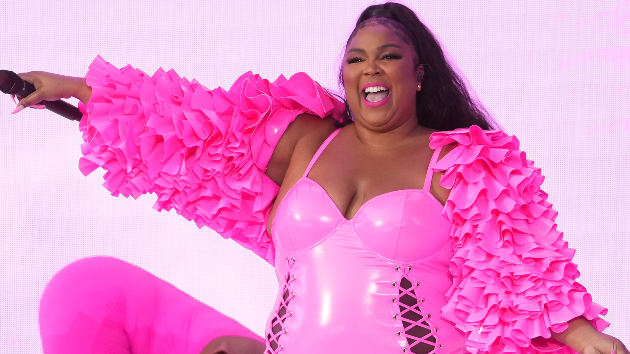 ABC Lizzo’s cheeks are out…again, this time to help promote her upcoming single, “About Damn Time.” The “Good as Hell” singer shared a snippet of the new song on Instagram on Sunday, where she’s seen sporting an all-black cut-out look in the video, that as a surprise factor revealed her entire backside. “SONG OF THE SUMMER DROPPING 4/14! […]

“The King of NY is back”: 6ix9ine announces his return to music 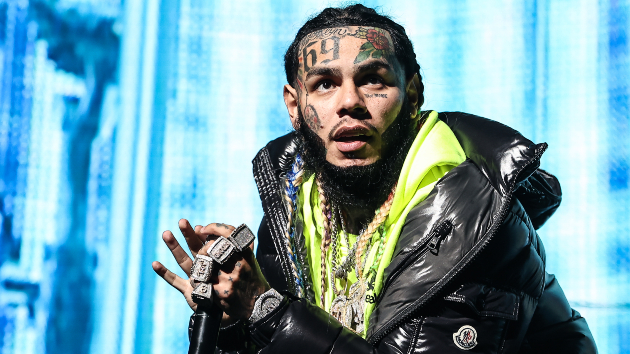 John Parra/Getty Images After over a year of silence from New York rapper 6ix9ine, the normally outspoken self-proclaimed “King of NY” is making his triumphant return to music, on April 15. In an Instagram announcement on Friday, Daniel Hernandez, formerly known as Tekashi69, shared a minute-long preview of what seems to be a music video. In […] 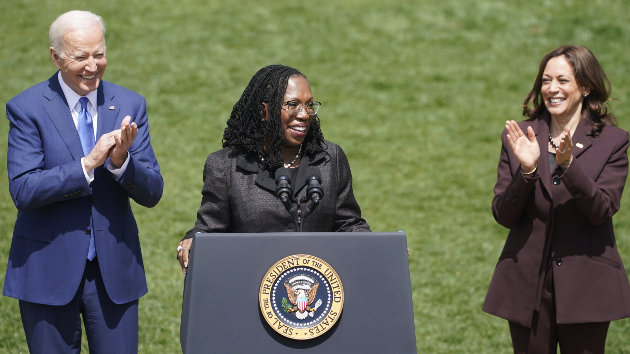 Al Drago/Bloomberg via Getty Images On Thursday, Judge Ketanji Brown Jackson made history as the first Black woman to be nominated and confirmed as a U.S. Supreme Court justice. From the South Lawn of the White House on Friday, Jackson tearfully delivered remarks about her new role, calling the history-making event “the greatest honor” of her life. […] 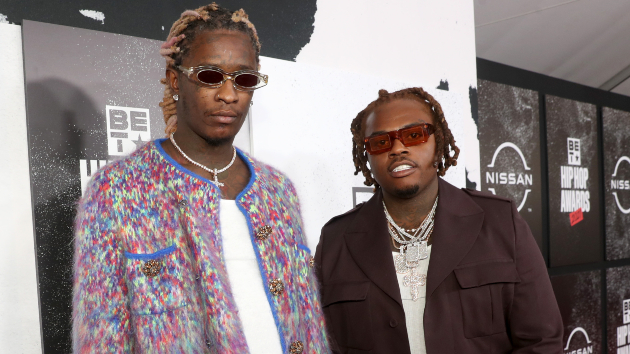 “Run me my million”: Comedian who claims T.I. called her a “b****” responds with alleged receipts 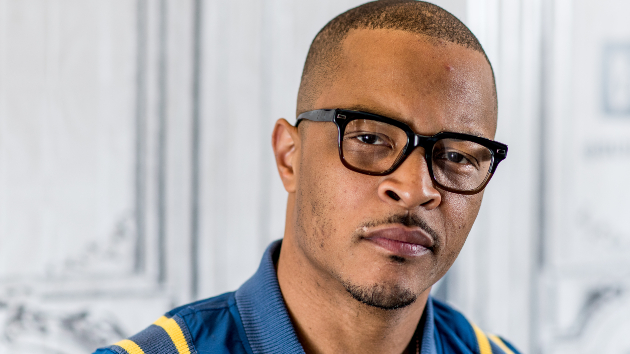 Roy Rochlin/FilmMagic (NOTE LANGUAGE) An intense exchange between T.I. and comedian Lauren Knight overshadowed the open-mic event at club Our Bar in Atlanta on Monday. Providing what she called her “real” side of the story, Knight took to Instagram with claims that the rapper heckled her from the audience and called her out of her name.  “T.I. came to the show, appreciate […] 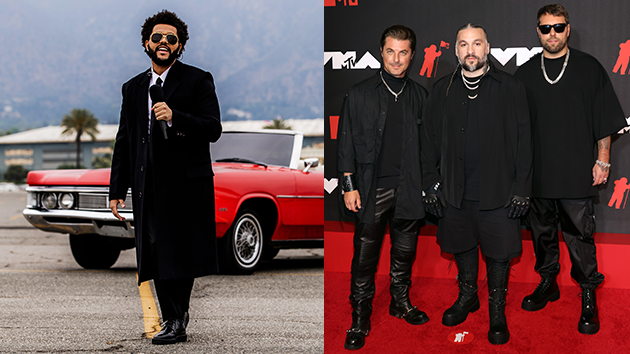 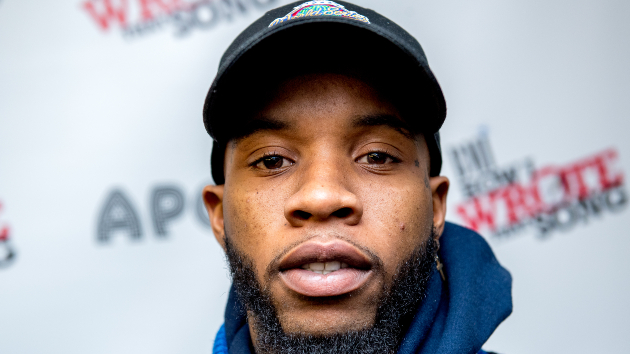 Roy Rochlin/Getty Images for BMI According to Rolling Stone, Daystar Peterson, better known as Tory Lanez, was handcuffed and taken into custody on Tuesday.  Accompanied by his father, the Canadian-born rapper appeared in Los Angeles Superior Court regarding the felony assault case in which the rapper is accused of shooting Megan Thee Stallion, born Megan Pete, in her foot during a 2020 […]

‘Star Trek: Discovery’ star Sonequa Martin-Green talks the future of the show and that “profound” finale 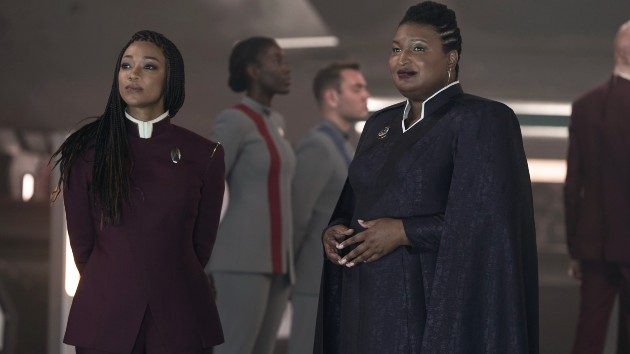 Marni Grossman/Paramount+ It’s a wrap for Star Trek: Discovery. Sonequa Martin-Green has just finished her latest voyage as Captain Michael Burnham in Season 4…and she still hasn’t come back to Earth. “It was quite profound,” she tells ABC Audio of the season ender’s surprise Stacey Abrams cameo. “She was utterly wonderful! You have this civil […] 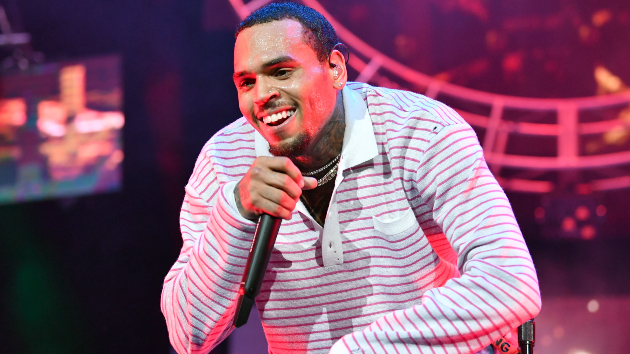 Earl Gibson III/Getty Images for BET Chris Brown told us it was “NO JOKE” that his new single, “WE (Warm Embrace),” would be dropping on April Fool’s day today, and fans are thankful the singer delivered on his promise.  On the new soulful R&B track, the Grammy winner shows off his vocals, singing a ballad of love and […]