Commerzbank Q4 weighed down by provisions at Polish mBank unit A company logo is pictured at the headquarters of Germany’s Commerzbank AG in Frankfurt, Germany, February 13, 2020. REUTERS/Ralph Orlowski

FRANKFURT, Jan 21 (Reuters) – Commerzbank (CBKG.DE) on Friday said its fourth-quarter earnings would be impacted by provisions made at its Polish mBank (MBK.WA) subsidiary but that it would still post a net profit for the full year.

The German lender said mBank had made provisions regarding the foreign currency indexed loan agreements in the amount of 2.006 billion zloty ($504 million), adding that its fourth-quarter results would be impacted by a corresponding amount.

The provision is painful for Commerzbank, which is in the midst of a costly restructuring that involves cutting headcount by 10,000 people and closing branches.

The issue, which has affected banks operating throughout Poland, stems from more than a decade ago, when mortgage customers took out loans in Swiss francs to take advantage of low Swiss interest rates, only to face far higher costs when the value of the Polish zloty slumped.

Polish courts have been deciding how the loans can be treated, including what banks can charge in interest for the loans, creating uncertainty for banks and their bottom lines.

The German lender’s Frankfurt-listed shares were down 3.5% after the announcement.

Commerzbank had attempted to sell mBank but abandoned the effort after an auction petered out in 2020. 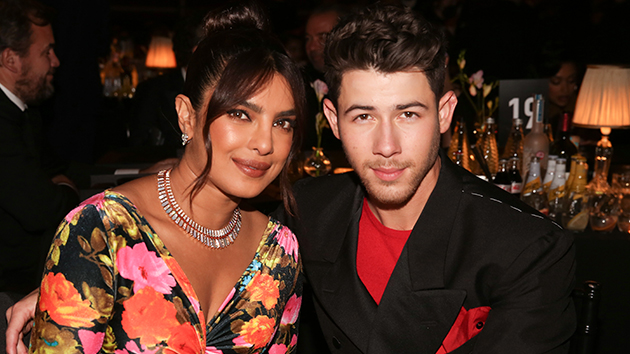 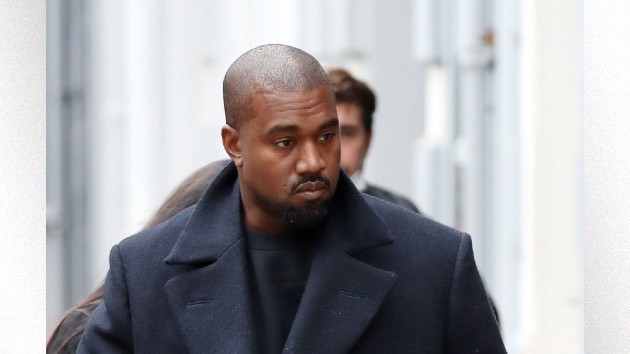