Over 15.3 million people across the globe have been diagnosed with COVID-19, the disease caused by the new respiratory virus, according to data compiled by the Center for Systems Science and Engineering at Johns Hopkins University. The actual numbers are believed to be much higher due to testing shortages, many unreported cases and suspicions that some governments are hiding or downplaying the scope of their nations’ outbreaks.

The United States has become the worst-affected country, with more than 3.9 million diagnosed cases and at least 143,701 deaths.

Here is how the news is developing Thursday. All times Eastern:

New York is monitoring a rise in coronavirus cases among those ages 21 to 31 — the only age bracket in the state to see an increase.

Those traveling to New York from states with a positivity rate higher than 10% over a one-week average are required to self-quarantine when arriving in the Empire State.

National and state-level ensemble forecasts suggest that the number of new U.S. deaths over the next four weeks will likely exceed the number reported over the last four weeks.

States with the greatest likelihood of a larger number of deaths include Alabama, Florida, Georgia, Idaho, Nevada, Oklahoma, South Carolina, Texas and Utah.

12:20 p.m.: WHO director-general urges ‘young people to start a global movement for health’

“In recent years we’ve seen young people leading grassroots movements for climate change and racial equality,” Tedros said at a media briefing. “Now we need young people to start a global movement for health — for a world in which health is a human right, not a privilege.”

“We will not be going back to the ‘old normal.’ The pandemic has already changed the way we live our lives. Part of adjusting to the ‘new normal’ is finding ways to live our lives safely,” Tedros said. “We’re asking everyone to treat the decisions about where they go, what they do and who they meet with as life-and-death decisions — because they are. It may not be your life, but your choices could be the difference between life and death for someone you love, or for a complete stranger.”

There have been recent outbreaks linked to nightclubs and other social gatherings, Tedros said, stressing, “We all have a part to play in protecting ourselves and one another.”

“First, know your situation. Do you know how many cases were reported where you live yesterday? Do you know where to find that information?” he said.

“Second, do you know how to minimize your exposure? Are you being careful to keep at least 1 meter from others? Are you still cleaning your hands regularly? Are you following the advice of your local authorities?” Tedros said. “No matter where you live or how old you are, you can be a leader in your community, not just to defeat the pandemic, but to build back better.”

Florida’s Department of Health reported an increase of 173 coronavirus fatalities on Thursday — a new daily record.

The previous record was 156 fatalities on July 16. At least 5,632 people in Florida have now died from COVID-19, according to the state’s Department of Health.

As of Thursday morning, Florida’s hospitals had just 15.67% of adult ICU beds available, according to the state’s Agency for Healthcare Administration.

These numbers are expected to fluctuate throughout the day as hospitals and medical centers provide updates.

Nationally, deaths in the last week are up 12.3% over the previous week, according to an internal FEMA memo obtained by ABC News.

In Texas, the positivity rate reached 19.2% — double the national average of 9%, the memo said.

In Bexar County, Texas, which includes San Antonio, children under 18 now account for 1 in 10 new cases, according to the FEMA memo.

Meanwhile, Washington state was in early stages of an exponential statewide outbreak as of July 17, according to the FEMA memo.

Spread in Washington state is being driven by social gatherings and people in their 20s, the memo said.

Gaynor admitted there “may be” some shortages and said gear may need to be moved around the country to surge resources to where they are needed most.

“There may be places that have high cases, high hospitalizations, that do have some shortages,” he said. “We’re in a much better place and we can move PPE from around the country to where it’s needed the most.”

Gaynor also attributed PPE challenges to the fact that the gear is largely manufactured outside the U.S.

With hurricane season approaching, Gaynor said FEMA is prepared to deal with the simultaneous threats of potential natural disasters on top of the pandemic.

“We’ve been at COVID-19 for months now. The agency has been up and running dealing with COVID-19. But we also have been preparing for the hurricane season. We knew it was coming,” Gaynor said.

He said guidance has been sent to hurricane-prone areas on how to adapt their response plans as they also deal with the virus.

Over 10,000 health workers in Africa have been infected with COVID-19, according to the World Health Organization (WHO).

Only 7.8% of Africa’s health care centers have isolation capacities and just a third have the capacity to triage patients.

South Africa is now among the worst-hit countries in the world. With 394,948 cases and 5,940 deaths, South Africa accounts for more than half of the continent’s diagnosed cases and ranks fifth behind the U.S., Brazil, India, and Russia.

“I am very sad to report that one of our senior Los Angeles-based Flight Attendants, Jeff Kurtzman, passed away last night,” Hawaiian Airlines President & CEO Peter Ingram said in a statement. “He had tested positive for the COVID-19 virus in California earlier this month.”

A few weeks ago, the airline reported that a number of employees tested positive for the virus after a training session.

“We continue to follow up with members of our ‘ohana who are recovering from the coronavirus,” Ingram’s statement said. “We are reminded every day that this virus is serious and highly transmissible. We have strengthened the mandates and protocols governing how we interact with each other at our facilities, and I urge us all to continue to practice the utmost vigilance.”

Kurtzman was a senior Los Angeles-based flight attendant, and worked for Hawaiian Airlines since 1986.

In a week where President Donald Trump has been more vocal about wearing masks and saying the coronavirus will “get worse before it gets better,” he also continued to say Wednesday that coronavirus testing is “overrated,” but “he’s willing to keep doing it.”

This comes as the number of confirmed coronavirus cases in the country nears four million.

“To me, every time you test a case it gets reported in the news, we found more cases. If instead of 50 we did 25, we have half the number of cases. So I personally think it’s overrated, but I am totally willing to keep doing it,” Trump said during the interview.

In the U.S., deaths in the last week were up 12.3% over the previous week, according to an internal Federal Emergency Management Agency memo obtained by ABC News.

The memo also highlighted how some of the hardest-hit states, like Arizona, are facing tough choices to decide who gets care as hospitals run short on health care equipment and resources.

The mixed messaging this week continues as the president urged Americans to wear masks only to show up hours later at his Washington hotel at a fundraiser speaking to supporters without one.

During his interview with Siegel he said wearing masks “probably helps.”

“I don’t think it’s something that you have to do or should do,” he told FOX News. “But everyone around me has tested, so I’m not the perfect person to talk about it. But I believe that you should wear it, even if there’s a 1% chance it helps.” 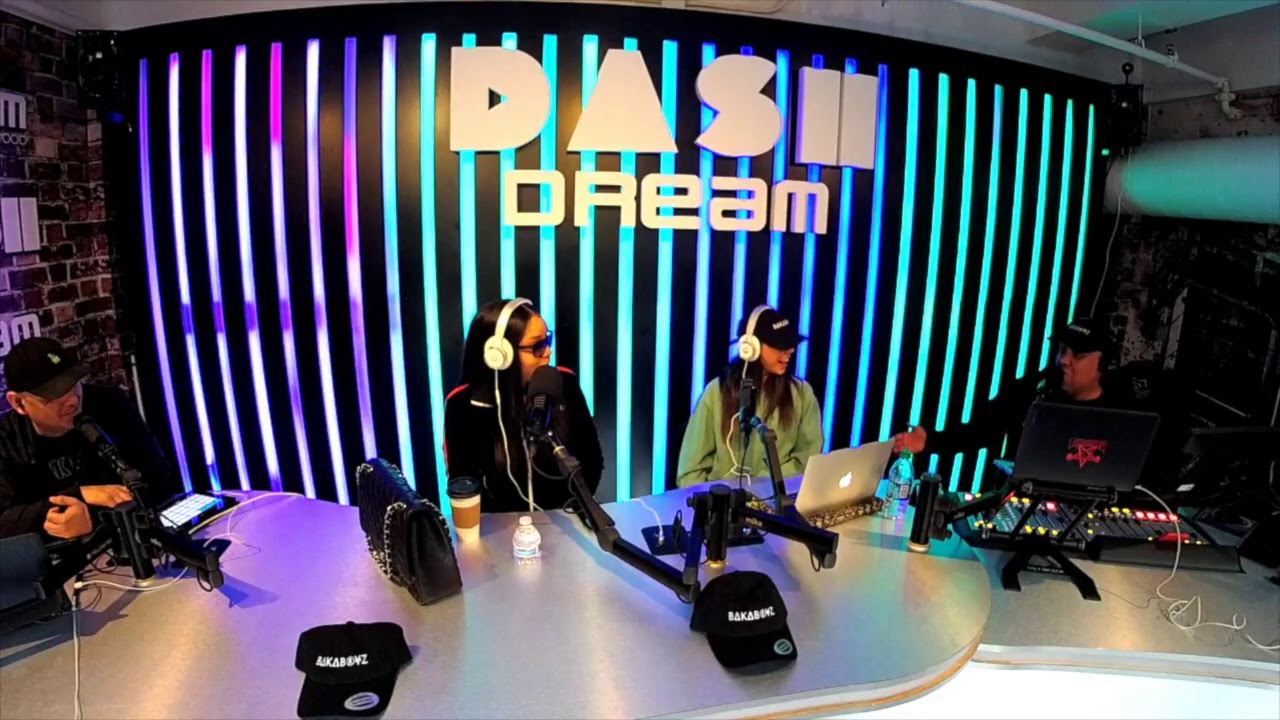 Who’s Cappin?! Why The Price Of Fame Isn’t Always Worth It 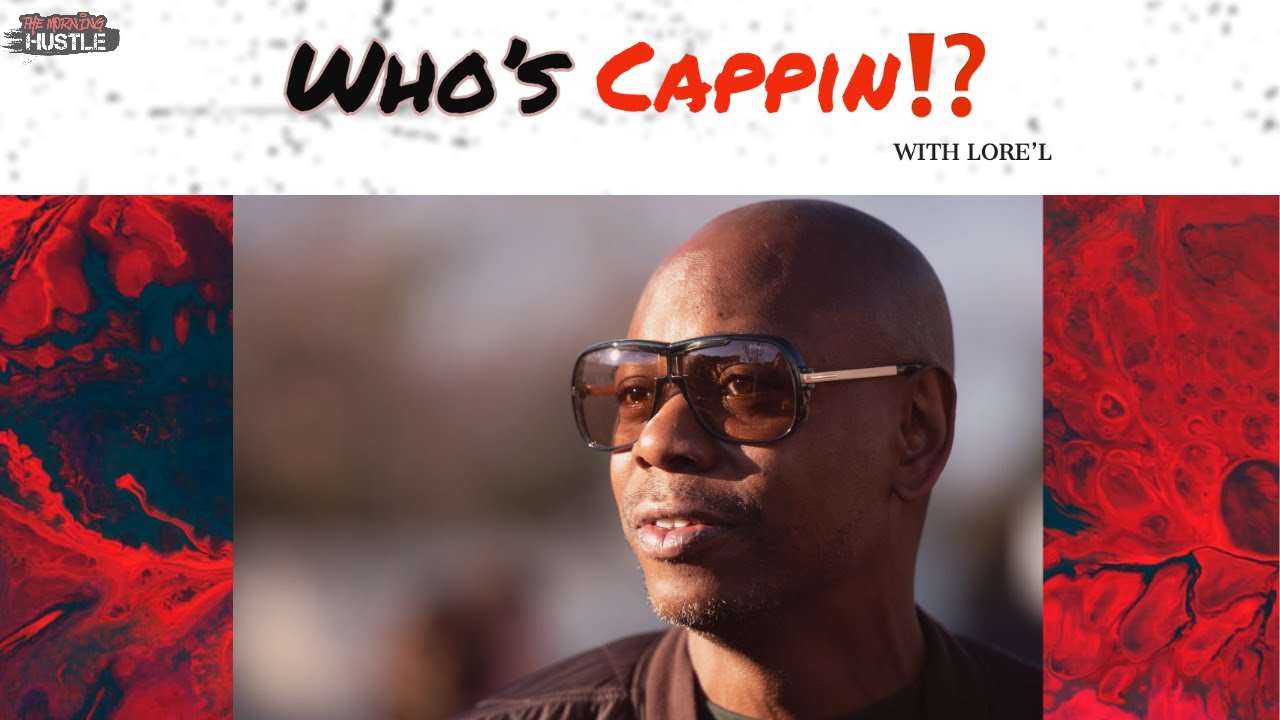