(NEW YORK) — A pandemic of the novel coronavirus has now killed more than 333,000 people worldwide.

Over 5.1 million people across the globe have been diagnosed with COVID-19, the disease caused by the new respiratory virus, according to data compiled by the Center for Systems Science and Engineering at Johns Hopkins University. The actual numbers are believed to be much higher due to testing shortages, many unreported cases and suspicions that some governments are hiding the scope of their nations’ outbreaks.

Since the first cases were detected in China in December, the United States has become the worst-affected country, with more than 1.5 million diagnosed cases and at least 94,729 deaths.

Here’s how the news is developing Friday. All times Eastern:

The Indian Ministry of Health and Family Welfare registered 6,088 new cases of COVID-19 in the last 24 hours, bringing the nationwide total to 118,447.

The country’s death toll due to the coronavirus pandemic also rose to 3,583 on Friday. Meanwhile, more than 48,000 people have recovered from the disease, according to data released by the health ministry.

India, a country of 1.3 billion people, has the 11th-most cases in the world, according to a count kept by Johns Hopkins University.

As Russia continues to see a steady rise of new coronavirus infections, the daily number of new deaths has hit an all-time high in the country.

Russia’s coronavirus response headquarters reported 8,894 new cases of COVID-19 and 150 fatalities over the past 24 hours. The nationwide total now stands at 326,448 diagnosed cases with 3,249 deaths.

Meanwhile, the latest daily caseload is down from a peak of 11,656 new infections reported on May 11. Last Thursday marked the end of a 12-day streak during which Russia registered over 10,000 new cases per day. Since then, the daily number of new infections has hovered around 9,000 per day.

Russia has the second-highest highest number of diagnosed COVID-19 cases in the world, behind the United States, according to a count kept by Johns Hopkins University.

Italy has reported a spike in new deaths from the novel coronavirus, just days after seeing a promising drop-off.

The country’s Civil Protection Department registered 156 fatalities from COVID-19 in the last 24 hours, bringing the nationwide toll to 32,486.

The daily caseload was back up after falling below 100 on Monday for the first time since the start of the pandemic.

Overall, more than 228,000 people in Italy have been diagnosed with COVID-19.

Once the worst-hit country in Europe, Italy was the first nation in the world to put a nationwide lockdown in place due to the pandemic. The country began to slowly lift the strict lockdown earlier this month. Most businesses have since resumed activities but under social distancing rules, with shops, restaurants, hair salons and churches reopening Monday.

University of Oxford researchers testing an experimental vaccine against the novel coronavirus now aim to immunize more than 10,000 people to determine if it works.

Scientists at the oldest university in the English-speaking world began immunizing more than 1,000 healthy adult volunteers in southern England in April with their vaccine candidate in the initial phase of a clinical trial. The University of Oxford announced on Friday that its researchers are moving into advanced studies, which would enroll up to 10,260 adults and children across the United Kingdom.

“The clinical studies are progressing very well and we are now initiating studies to evaluate how well the vaccine induces immune responses in older adults, and to test whether it can provide protection in the wider population,” Andrew Pollard, head of the university’s Oxford Vaccine Group, said in a statement Friday.

The potential vaccine is made from a virus, which is a weakened version of a common cold that causes infections in chimpanzees, that has been genetically changed so that it is impossible for it to replicate in humans. The harmless virus is used to carry the coronavirus spike protein into the body, according to the university.

Phase one of the human trials has been completed and follow-up is currently ongoing. The second phase will expand the age range of participants who receive the vaccine candidate to include a small number of older adults and children. Researchers will be assessing the immune response to the vaccine candidate in the different age groups to find out if there is variation in how well the immune system responds in older adults or children, the university said.

The third phase of the study involves assessing how the vaccine candidate works in a large number of people over the age of 18 to see how well it works to prevent them from becoming infected and unwell with COVID-19. Adult participants in both phase two and three will be randomized to receive one or two doses of either the vaccine candidate or a licensed meningitis vaccine that will be used as a “control” for comparison, according to the university.

Pharmaceutical giant AstraZeneca announced earlier this week it had booked orders for at least 400 million doses of the potential vaccine being developed by the University of Oxford. The U.K.-based multinational company said it has the capacity to manufacture 1 billion doses of the as yet unproven vaccine and would begin delivering them in September.

Angie's Morning Motivation: How Your Relationships Can Really Help You Flourish 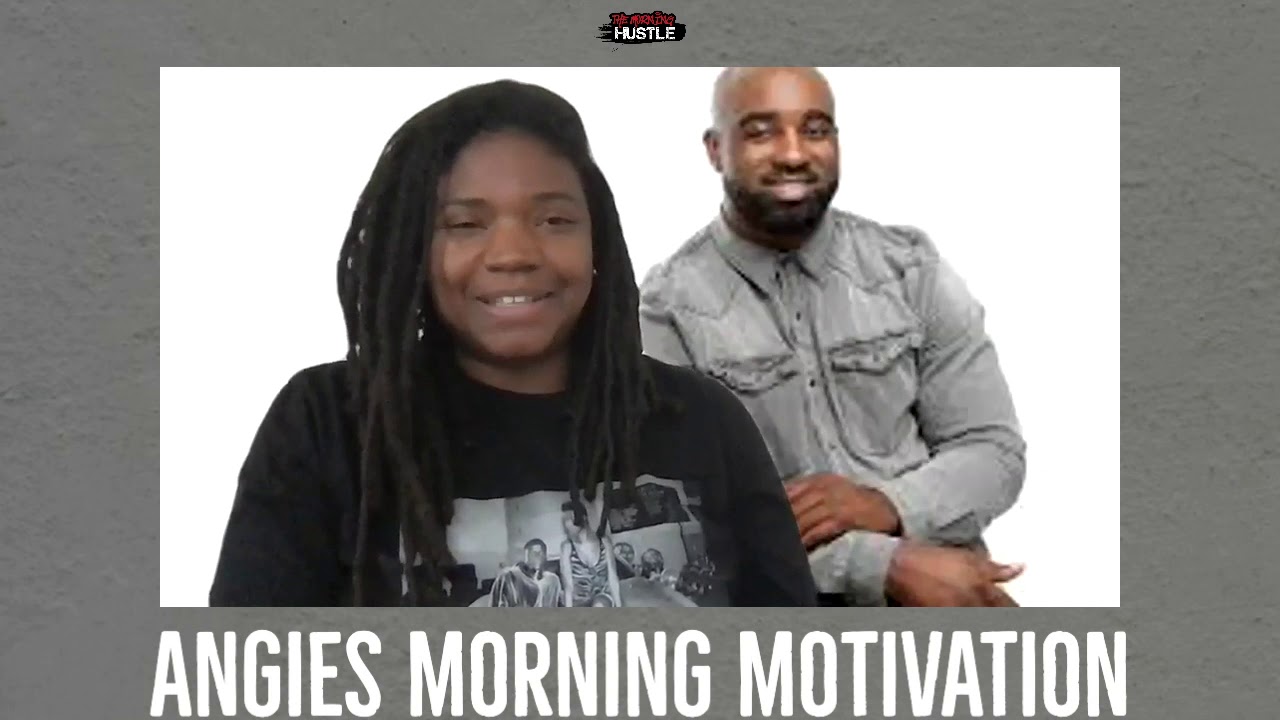