The 15-track project will also feature his previous singles, “Handsome,” “Menace” and “Believe it or Not.”

For the latter part of the year, the New York rapper has been gearing up to release the third installment of his Karma series, as one of the most promising artists of today.

Karma 3 marks East’s first major project since his 2019 debut Survival, which debuted at No. 11 on Billboard‘s 200 albums chart. The Nas protégé began the series in 2017 and followed up with Karma 2 in 2018.

After a slew of mixtapes and nabbing a spot in XXL’s Freshman Class of 2016, Dave joined the Def Jam roster and closed out the year with a guest appearance on Lin-Manuel Miranda’s The Hamilton Mixtape. 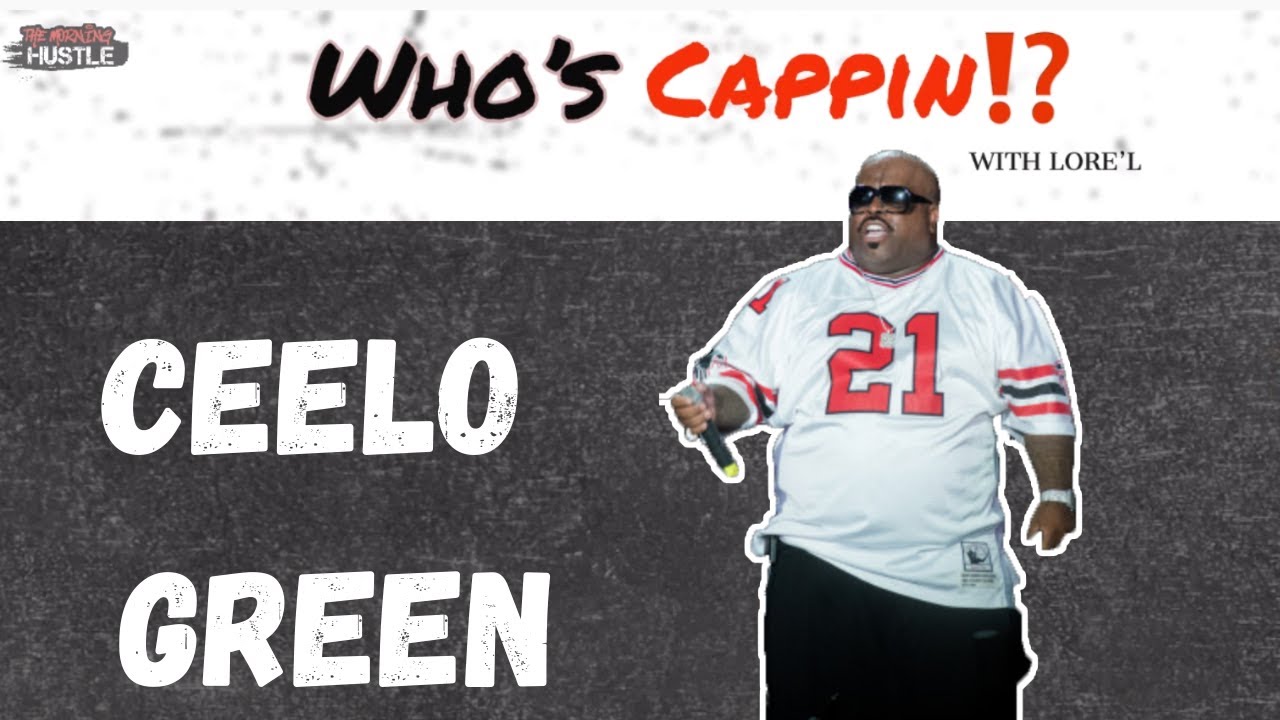