(FRANKFORT, Ky.) — Democratic and Republican leaders denounced gun rights supporters for hanging an effigy of Kentucky Gov. Andy Beshear from a tree outside the state capitol building during a Memorial Day weekend demonstration.

The symbolic lynching occurred on Sunday at a rally by gun rights groups that was initially organized to celebrate Second Amendment freedoms to bear arms. But as the rally in Frankfort went on, it turned into a protest against Beshear’s coronavirus-prompted stay-at-home orders.

As country singer Lee Greenwood’s hit song “God Bless the U.S.A.” played in the background, a demonstrator wearing camouflage pants and what appeared to be a holstered handgun strung a rope over a tree limb and with the help of another man hoisted the effigy bearing a picture of Beshear and a handwritten sign tacked to it reading, “Sec Semper Tyrannis,” a Latin phrase meaning “Thus always to tyrants.”

Video of the episode, taken by a reporter from the Courier-Journal newspaper of Louisville, showed at least one child standing next to a baby carriage as she watched the adults hang the Beshear effigy.

At least one unnamed member of the group was fired from their job at Neil Huffman Auto Group on Tuesday, according to a statement.

“The Neil Huffman Auto Group does not condone threats of violence in any form, whether they be a call to action or an implied threat,” Shannon Huffman, the company’s human resources manager said. “Following an internal investigation on this matter, the employee was terminated. There is no place for hate or intolerance at any of our dealerships.”

At a press conference Wednesday, Beshear called it “an act intended to create fear and terror.”

While the group Take Back Kentucky posted a notice on its Facebook page advising members of protests at the capitol building on Saturday and Sunday, a spokesman for the group denied members were involved in organizing or sponsoring the event.

“We notified our members that there was going to be two separate events and to let people take their choice to go to whichever one they wanted to. We were in no way involved with the planning of it, the organization of it and we had no knowledge of what was going to take place,” Richard Treitz, moderator of Take Back Kentucky, told ABC News.

“We believe in the Constitution. We believe in the Second Amendment,” Treitz said. “We’re not in favor of these lunatic activities like an effigy and we absolutely condemn things like banging on the windows of the Governor’s Mansion.”

On the group’s Facebook page, it informed its members that “we will have guest speakers to talk about the virus, and how this shutdown will not only wreak havoc with the economy over the next several years, but also threaten our fundamental freedoms and the character of America for generations.”

The Courier-Journal reported that the effigy hanging took place outside the state capitol building after about 100 demonstrators marched to the Governor’s Mansion yelling for Beshear to come out.

It was not clear if Beshear was home at the time. The governor, a Democrat, has yet to issue a response to the protest.

As images and video of the effigy being strung up went viral, political leaders from both sides of the aisle condemned the act.

Senate Majority Leader Mitch McConnell, R-Kentucky, issued statement calling the incident “unacceptable” and saying “there is no place for hate in Kentucky.”

Kentucky Secretary of State Michael G. Adams, a Republican, took to Twitter to denounce the incident.

“This is disgusting and I condemn it wholeheartedly,” Adams wrote.

This is disgusting and I condemn it wholeheartedly. The words of John Wilkes Booth have no place in the Party of Lincoln. https://t.co/mILfSMVEHy

Adams noted that John Wilkes Booth shouted the phrase “Sec Semper Tyrannis” when he assassinated President Abraham Lincoln in 1865. He said those words “have no place in the Party of Lincoln.”

The Kentucky House Democrats issued a joint statement deploring the protesters and calling their actions “beyond reprehensible.”

“Doing this in front of our Capitol, just a short walk from where the Governor, First Lady, and their two young children live, is an act that reeks of hate and intimidation and does nothing but undermine our leading work to battle this deadly disease and restore our economy safely,” the Kentucky House Democrats’ statement reads. 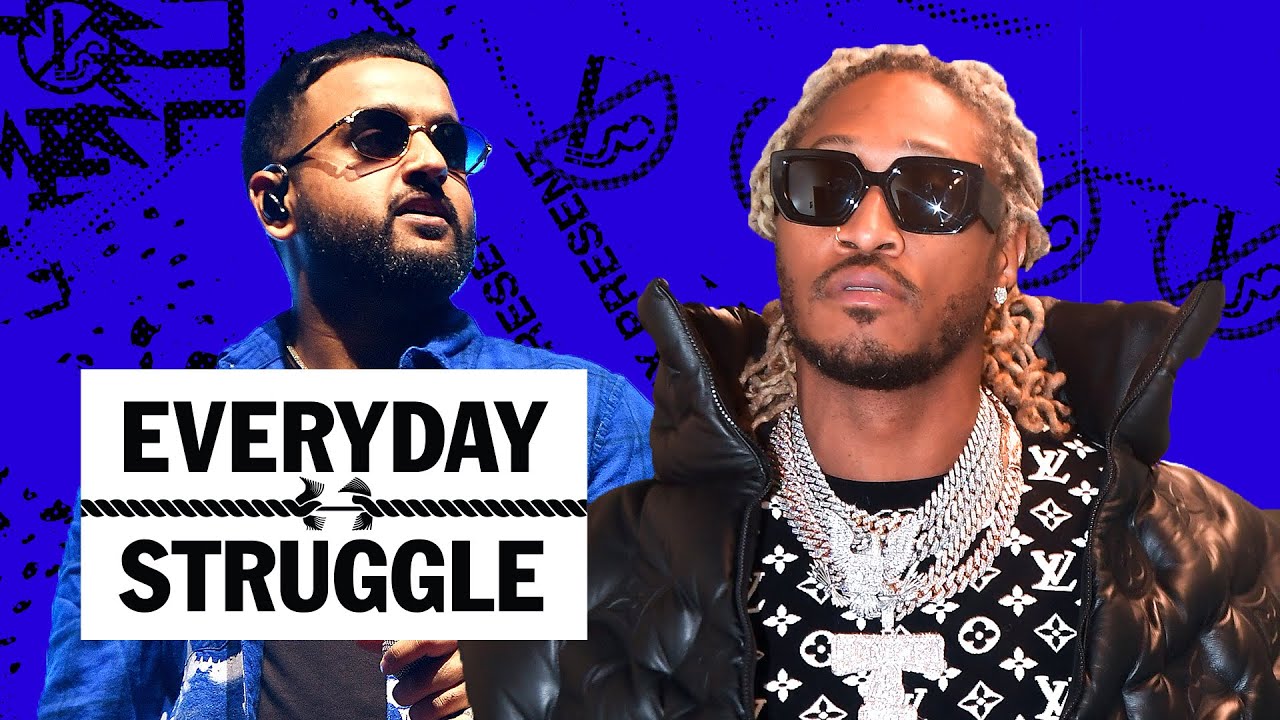