Limited Tickets for Premium Balcony will be available 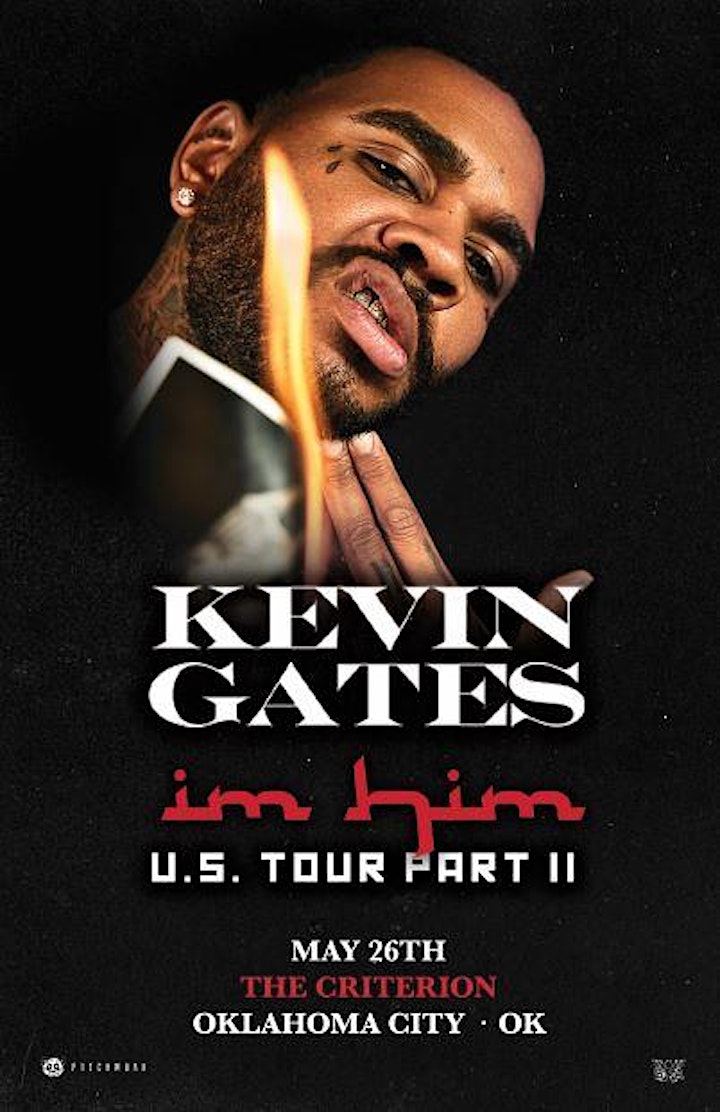 Kevin Gates is a rapper, singer, and entrepreneur. He is reported to have had a rough upbringing, something you can pick off from his music.
His journey into the music industry began in 2007 when Dead Game Records signed him up. Soon after that, he co-released some ground-breaking mixtapes, like the Pick of Da Litter that came out in 2007 and All or Nuthin in 2008. In the latter, Gates said there was “a lot of pain… a lot of true stories.”

From 2008 – 2011, Gates music career paused as he was incarcerated. Although he did come out of the prison with a Master’s Degree in Psychology; he did not serve his full term as he was released early on good behavior.

In 2012, he was back on the mic and released the Make ‘Em Believe mixtape, which made him pop up on Young Money Entertainment (owned by Lil Wayne). He was signed to the management wing of the record label at the end of the year; note there was no actual contract with Young Money. Interestingly, he went on to start his own record label following advice from Birdman.

He founded the Bread Winners’ Association in 2013 and released The Luca Brasi Story mixtape, in which the single Wylin was named the 40th best song of 2013 by the Rolling Stone. Following that release, Gates got signed by Atlantic Records and later released the Stranger Than Fiction mixtape in July 2013.

In 2014, he released another mixtape, By Any Means, after spending about four months of stay in prison. This mixtape featured other notable artists like 2 Chainz, Rico Love, and Plies. The mixtape made it to Billboard 200 hitting No.17.

Get Your Tickets Now!