Get instant alerts when news breaks on your stocks. Claim your 1-week free trial to StreetInsider Premium here.

By David French and Elizabeth Culliford

(Reuters) -Meta Platforms Inc, the owner of social media network Facebook, is behind a $60 million deal to acquire the trademark assets of U.S. regional bank Meta Financial Group, spokespeople for the companies said on Monday.

The deal underscores how valuable the Meta name has become for the technology giant, which is betting that its focus on the metaverse – shared digital spaces accessed via the internet through an array of devices – will pay off handsomely in the coming years.

Meta Financial had said in regulatory filing on Monday that a Delaware company called Beige Key LLC agreed to acquire the worldwide rights to its company names for $60 million in cash. It did not disclose who the owner of Beige Key was.

As well as offering products through its MetaBank subsidiary including consumer savings, loans and credit cards, and commercial lending, Meta Financial partners with institutions including government agencies and financial technology firms to offer banking services with the aim of bolstering financial inclusion.

Facebook said in October its parent company had changed its name to Meta Platforms. The tech giant, which has invested heavily in virtual reality and augmented reality, sees the metaverse as the successor to the mobile internet.

Last week, Meta Platforms opened up its previously invite-only Horizon Worlds app, where users of its Quest virtual reality headsets can play games and interact as avatars, to over-18 users in the United States and Canada.

The metaverse concept, which has cropped up on several Silicon Valley companies’ earnings calls and which will require cooperation among tech giants, could be more than a decade away from being fully realized.

The Meta Platforms spokesperson said the company engaged in discussions with Meta Financial before Facebook’s name change was announced.

In the filing, Meta Financial said it had embarked on a brand strategy review earlier this year, but the MetaBank spokesperson declined to comment on the negotiations beyond the contents of the filing.

Meta Financial’s shares were trading 1.5% lower in mid-afternoon trading, giving it a market capitalization of around $1.74 billion. Meta Platforms was up 1.6%, valuing it at $933 billion.

What’s really behind “The Great Reset”? 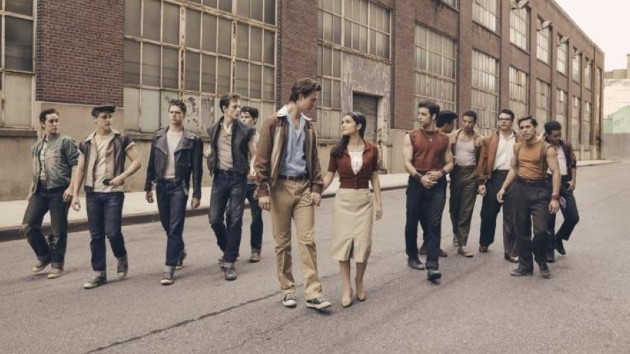 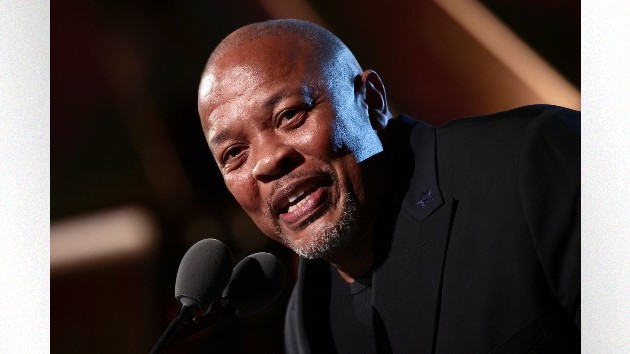