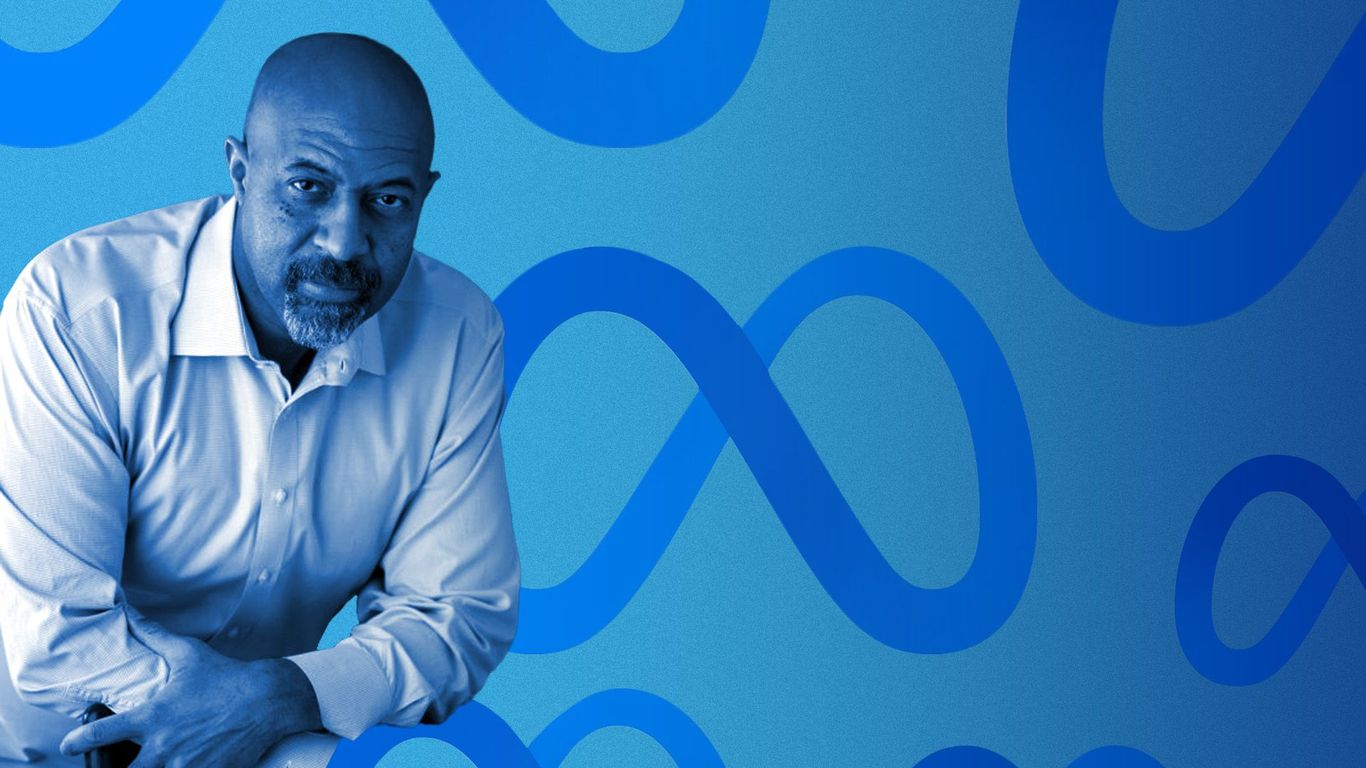 A year ago, Facebook brought in Roy Austin, Jr. to lead a new team focused on civil rights. Since then, he has assembled a squad of experts advising parent company Meta on everything from voting rights to hate speech to ensuring new products don’t have discriminatory impact.

The big picture: Austin’s team of nine must tackle those tough issues inside a company of nearly 70,000 employees serving more than 3 billion users around the world.

In a series of exclusive interviews, Austin and members of his team spoke to Axios about the work they are taking on, the challenges facing Meta and more.

Flashback: Meta hired Austin following the completion of an external civil rights audit amid a raft of complaints that the company’s products were having disparate and discriminatory impact on marginalized groups.

Austin’s team has spent much of its first year trying to get to know — and be known by — the many teams within Meta and implementing dozens of recommendations from the civil rights audit.

Between the lines: External critics are less concerned with who’s on Facebook’s team or what first-year efforts they’ve made than with the team’s size, which looks too small to accomplish what’s needed.

The other side: Austin and his colleagues insist their team is small but mighty, focused on building relationships throughout the company and empowering others concerned with civil rights to speak up as well. “A professor I once worked with said, ‘How do you eat an elephant? One bite at a time,’” Austin said.

Austin said he has gotten everything he has asked for, although some of the concessions seem modest.

The big picture: With 3.6 billion users and myriad products from Facebook to Instagram to Quest and the metaverse, the issues that the team faces are diverse and numerous.

But it’s that same scale, and the potential to drive change ,that convinced Austin to join the company.

It was the hiring of Austin that also swayed Manar Waheed, who worked at the ACLU on race discrimination issues before joining Meta.

What to watch: An open question is how things will play out when civil rights concerns bump up against other issues, including political sensitivities and business concerns. Austin, for example, takes a seemingly tougher stance than many other Facebook leaders when it comes to its obligations around content moderation.

W. Kamau Bell says ‘We Need to Talk About Cosby’… even though it’s hard 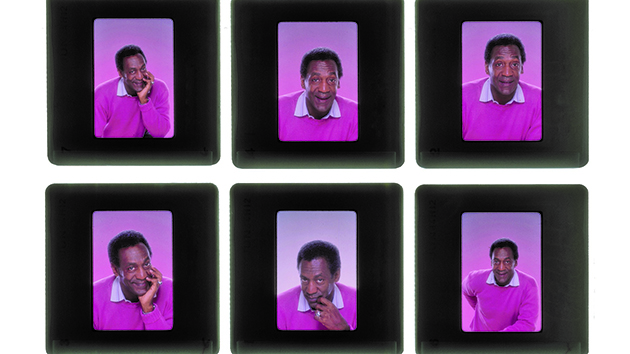