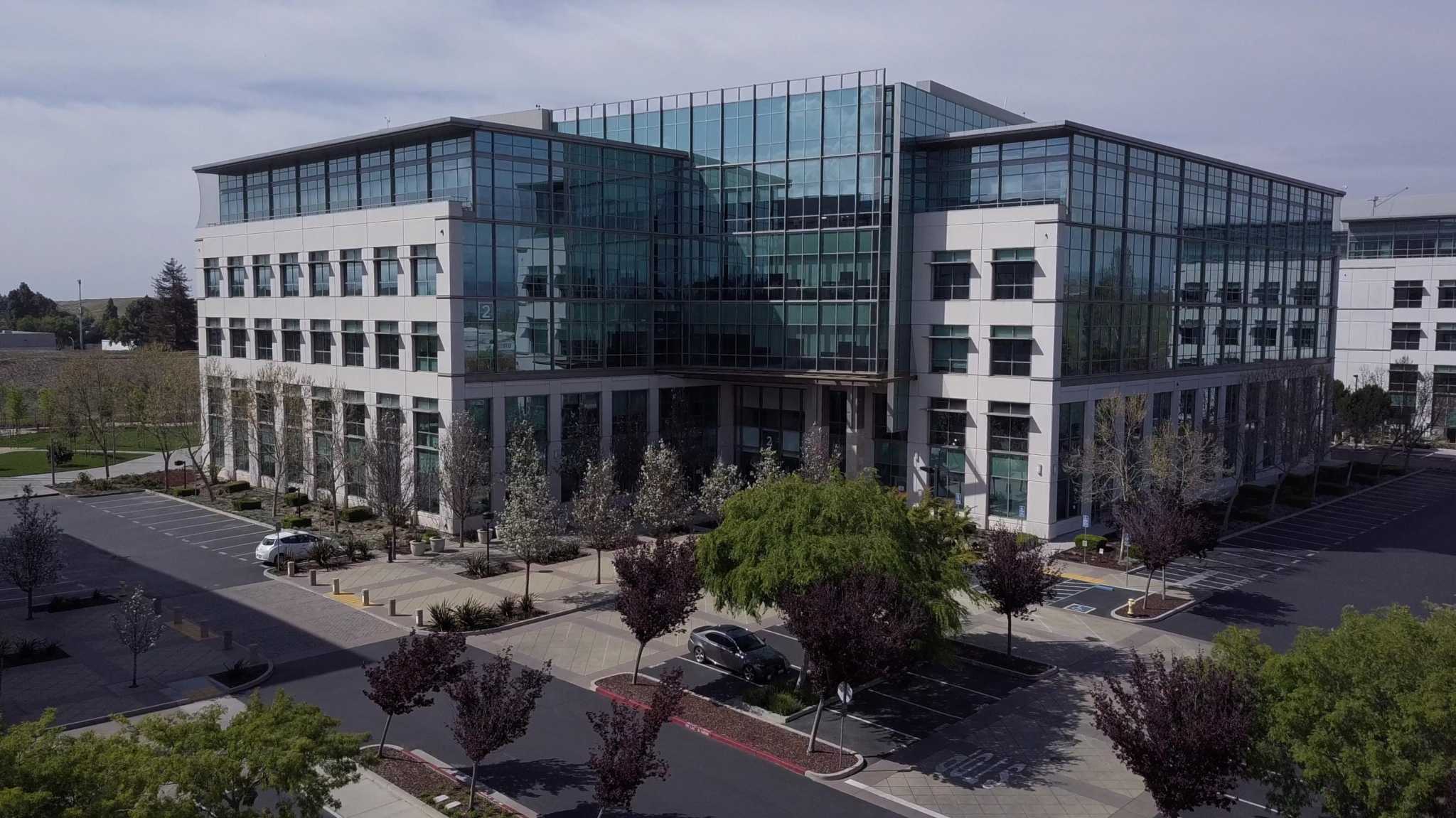 “These offices will help support our employees’ evolving workforce needs,” Chloe Meyere, a Meta spokesperson, said in a statement confirming the deals.

Meta’s Sunnyvale lease across four buildings near Crossman Avenue in the Moffett Park neighborhood came seven months after landlord Tishman Speyer bought the properties for $365 million from tech firm NetApp, which vacated the buildings to move to San Jose this year.

“Silicon Valley remains the global center of innovation and its importance will continue to grow even as other innovation hubs emerge. We were always convinced that the tech sector would maintain a strong appetite for high-quality collaborative spaces and are excited Sunnyvale will house one of the world’s leading companies,” Tishman Speyer CEO Rob Speyer said in a statement.

The New York-based property giant has also been active in San Francisco and owns 333 Bush St. It developed the Lumina and Infinity condo towers and is a partner with the San Francisco Giants on the Mission Rock project, which is under construction.

The Burlingame deal at 555-577 Airport Blvd. is at a project branded Peninsula Innovation Point, which was sold to North Carolina investor Barings in July. The site is not far from Meta’s Oculus division offices.

This is far from the first big deal by tech companies during the pandemic. In May, Apple leased 700,000 square feet across six buildings in Sunnyvale. In New York, Facebook leased 730,000 square feet at the Farley Building last year, and Google is buying a west side office building for $2.1 billion.

The Chronicle reported last month that Facebook was looking for office space in the Bay Area, along with growing tech company TikTok, which also leased 2.6 million square feet in Shanghai at a property owned by Tishman Speyer. 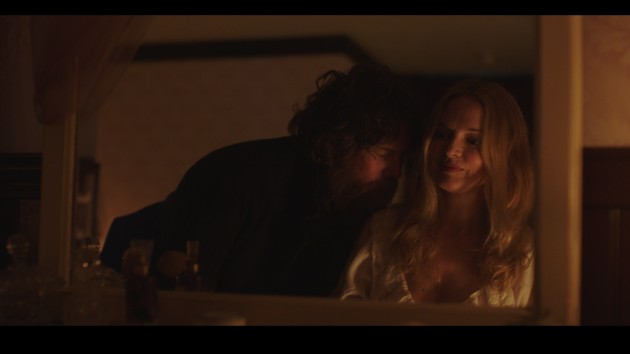 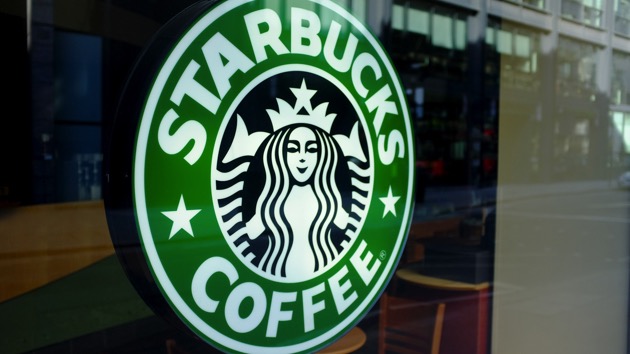