The Steelers are aiding local authorities as they investigate the death of a spectator at Acrisure Stadium on Sunday. Minutes after the conclusion of the team’s 24-20 loss to the Jets, local paramedics tended to a man who’d fallen from an escalator inside the complex, the Pittsburgh Department of Public Safety announced.

Pittsburgh Police and emergency service personnel were alerted around 4:45 p.m. ET, just after the game had ended, and administered onsite care before transporting the adult male to a local hospital, where he entered in critical condition. The man later died at the hospital from injuries sustained in the fall.

The victim’s name has not been released, nor is there any indication as to what caused the fall from the escalator. Pittsburgh Police’s Mobile Crime Unit has since responded to “process the scene,” the department announced, while its VCU detectives have begun investigating the incident.

The Steelers, meanwhile, released the following statement, per the Associated Press: “We are aware of an unfortunate incident that occurred inside Acrisure Stadium today. We are working with local authorities and helping their investigation into the matter. We are sending our thoughts and prayers to the guest’s family.”

This isn’t the first time a major accident has occurred relating to escalators in NFL stadiums. An escalator malfunction at the Patriots‘ Gillette Stadium in 2021 resulted in nine people being hospitalized, and just this August, a woman fell to her death from an escalator after a concert inside the Broncos‘ Empower Field at Mile High. 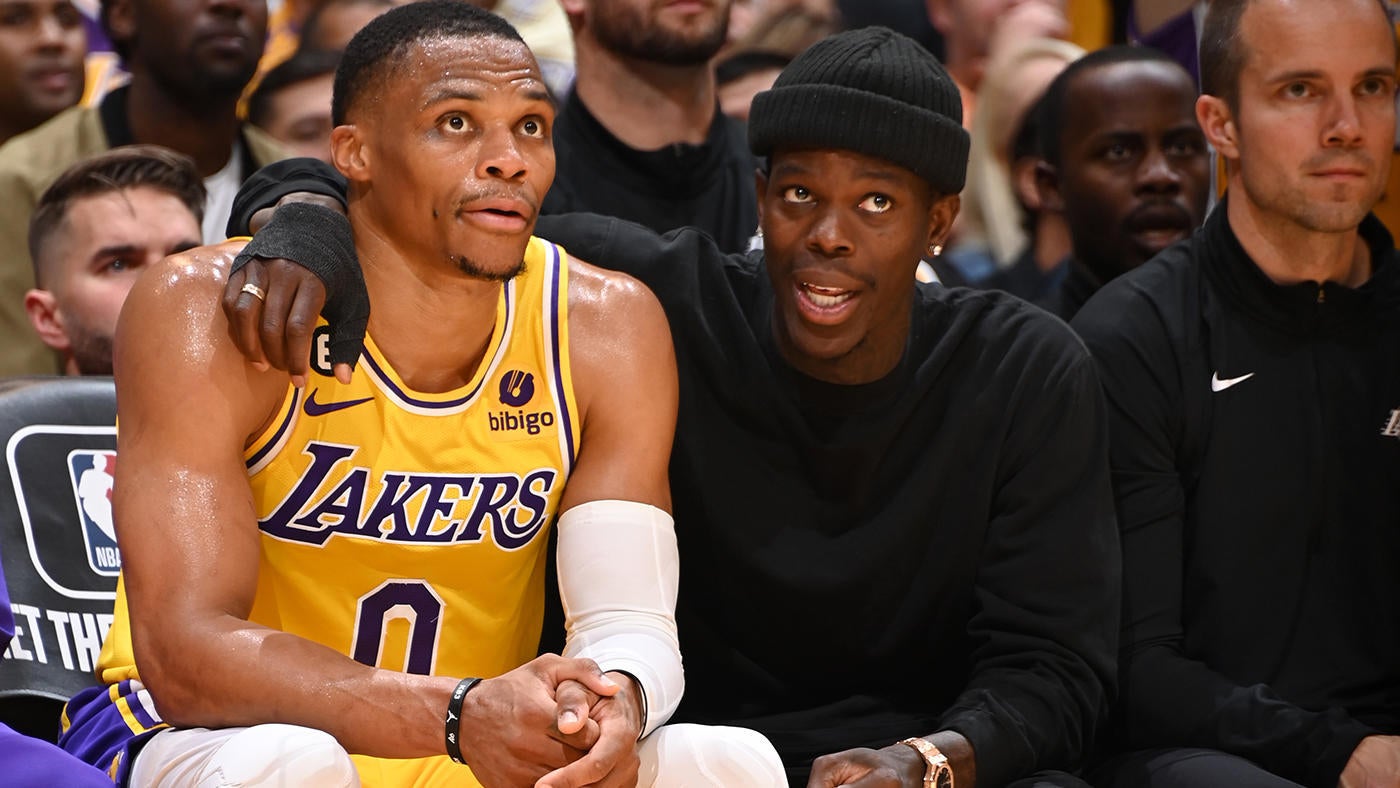 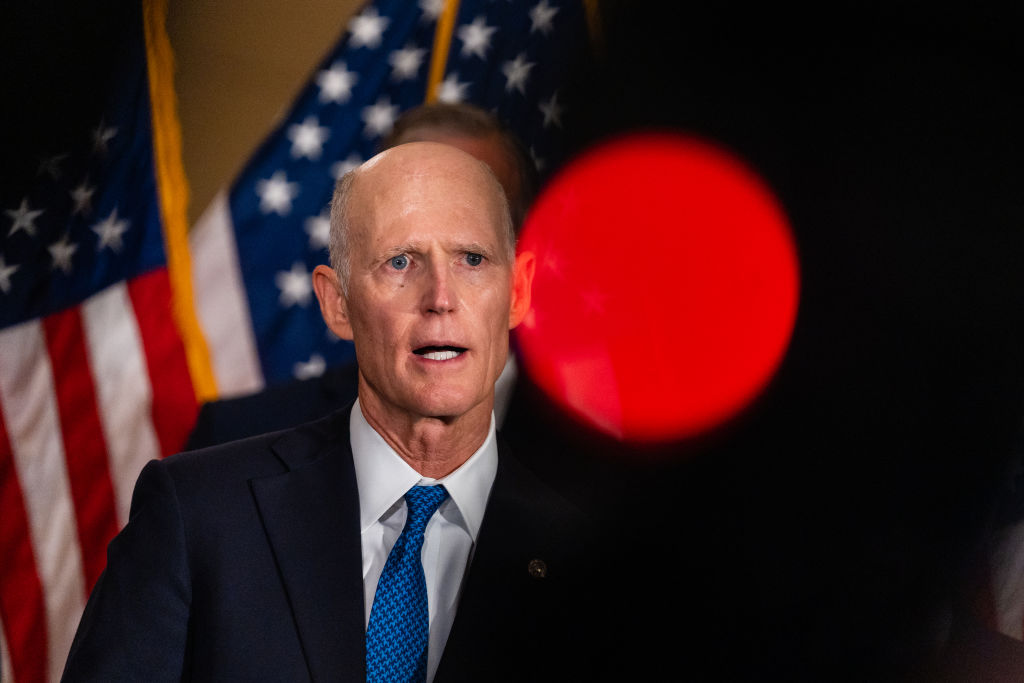