Wayne Goodwin, a longtime leader in North Carolina government and state Democratic Party politics, was named the next Division of Motor Vehicles commissioner on Friday.

Goodwin, the elected state insurance commissioner from 2009 to 2017 and a former state House member, succeeds Torre Jessup, who left in November to become chief operating officer at the Department of Information Technology, according to a news release.

Goodwin, who starts his new duties on Tuesday, was chairman of the state Democratic Party from 2017 until early 2021. The insurance commissioner regulates automobile insurance rates among other duties.

“Wayne is a distinguished public servant who understands how to manage a customer-facing agency and the need to deliver results,” said Eric Boyette, secretary of the Department of Transportation, under which DMV operates. “Wayne’s background as an attorney and knowledge of motor vehicle statutes will be invaluable to our agency.”

Originally from Richmond County, Goodwin served in the General Assembly from 1997 to 2004. He joined the Department of Insurance in 2005 under then-Commissioner Jim Long.

Goodwin’s electoral career also included an unsuccessful bid for labor commissioner in 2004 and a 2020 loss to current Insurance Commissioner Mike Causey, who had taken the job from Goodwin with a 2016 election win.

DMV moved its headquarters from Raleigh to Rocky Mount during his tenure and struggled with long lines at agency offices, initially because of approaching “REAL ID” requirements. Later delays stemmed from the coronavirus pandemic and staffing constraints.

Cowboys’ Ezekiel Elliott played most of 2021 season with torn PCL, will not require offseason surgery 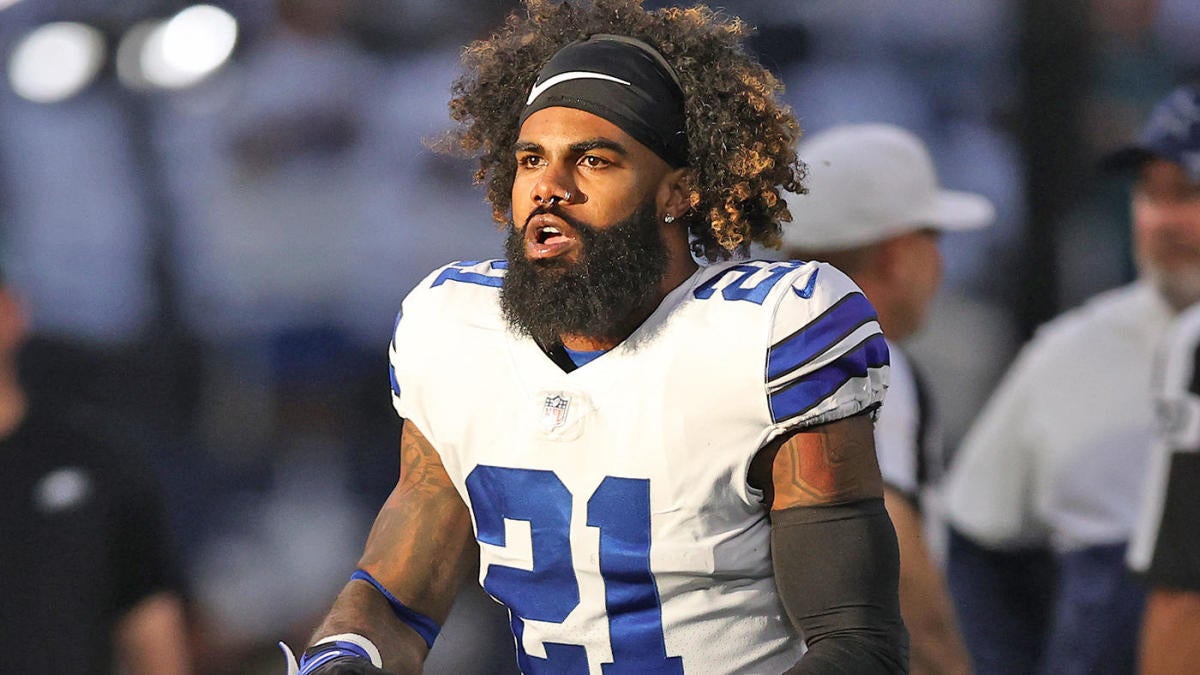