Andreas Branch / The Truth AwardsIt’s been over 20 years since Gabrielle Union starred as Chastity in the teen film 10 Things I Hate About You, but she had no problem reciting some of the movie’s more famous lines from memory.

The actress tasked her stepdaughter Zaya Wade to help her recreate one of the movie’s more iconic scenes — where she and Larisa Oleynik, who played Bianca, hold a vapid conversation about their emotions.

Union recently participated in the latest TikTok challenge, where people are tasked to prove they watched 10 Things I Hate About You, but without saying it directly.

So, she did the next best thing — reliving the scene word for word.

This time, however, it was Zaya playing the role of Chastity, who flawlessly delivers the line, “I know you can be overwhelmed, and you can be underwhelmed, but can you ever just be whelmed?”

Union smoothly retorts, “I think you can in Europe.”

Zaya lets off a confused “Right” before the two walk in separate directions and the video abruptly ends.

The two even recreate the intonations and facial expressions for the challenge — in addition to fitting themselves with a wardrobe that broadcasts a 90s aesthetic.

10 Things I Hate About You — a retelling of the Shakespeare play The Taming of the Shrew — premiered in theaters on March 31, 1999.  Aside from Union and Oleynik, the movie also starred Heath Ledger, Julia Stiles, Joseph Gordon-Levitt and Larry Miller.

The movie is credited for kickstarting Stiles’, Ledger’s and Gordon-Levitt’s careers.

As for Union, she enjoyed her own breakout role a year later by starring in the 2000 film Bring It On as Isis, the Clovers’ cheerleading team captain. 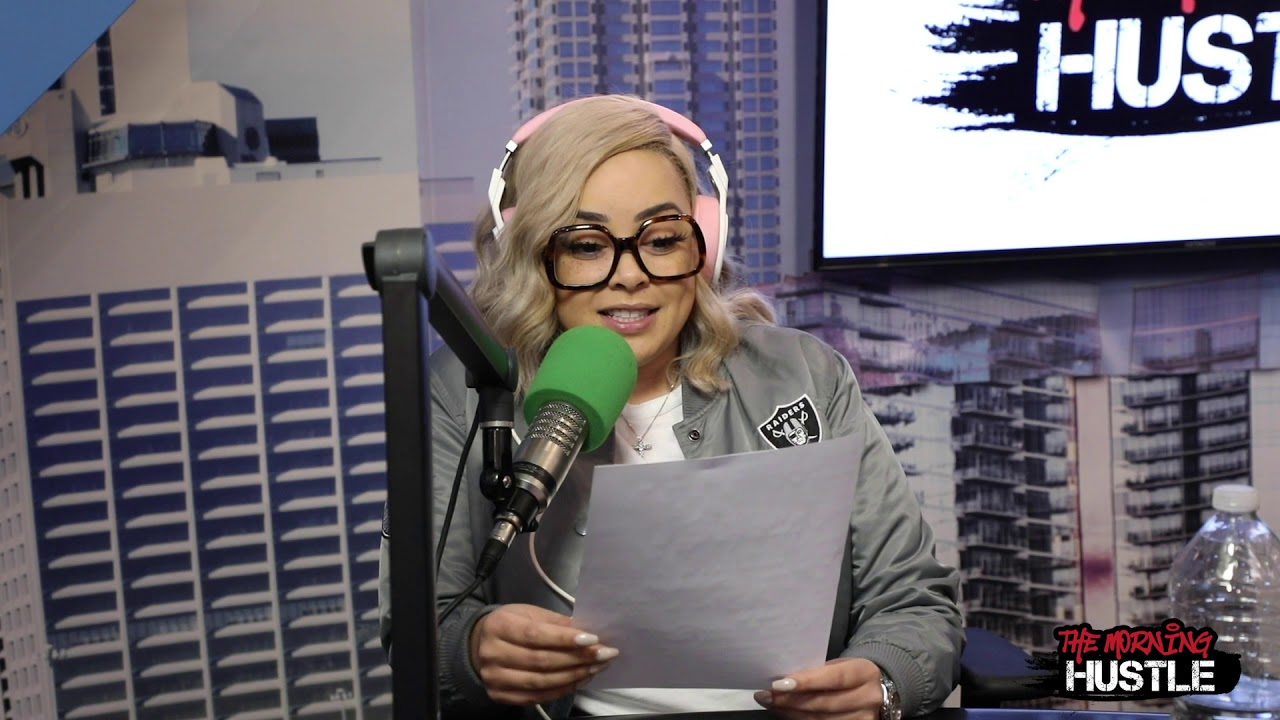