For more crisp and insightful business and economic news, subscribe to
The Daily Upside newsletter.
It’s completely free and we guarantee you’ll learn something new every day.

Environmental, social, and governance-focused investors have had the organic, grass-fed, and carbon-neutral wool pulled right over their eyes.

Thanks to the tectonic shift from active to passive management, fees paid by fund investors have fallen consistently for decades. ESG-focused investing is Wall Street’s latest invention to push back against this trend — a new and shiny vehicle that commands higher fees because it’s 1) “complicated” and 2) squares with the zeitgeist. A recent Morningstar study found the average ESG fund is more expensive than a conventional fund by 0.20%, which they called a “greenium.”

In credit markets, so-called green bonds were introduced in 2008, but proceeds were confined to discrete projects like a new solar field. Newly created sustainability-linked bonds, or SLBs, give borrowers broader use of proceeds with a simple premise: if the borrower misses climate targets specified in borrowing docs, the interest rate goes up. Sounds virtuous on paper, but the system is laden with more holes than the ozone:

Blinders On: Through the SLB schemes, Bloomberg noted that corporations of all types are able to borrow at below-market rates under the auspices of climate goals and demand for the bonds is as much as five times higher than supply. Ulf Erlandsson, CEO of the Anthropocene Fixed Income Institute, told Bloomberg, “I would say, ‘Hey, you guys, you’re taking me for a fool. You’re trying to be a little too cute for your own good.’” Hoodwinking investors is definitely not sustainable. 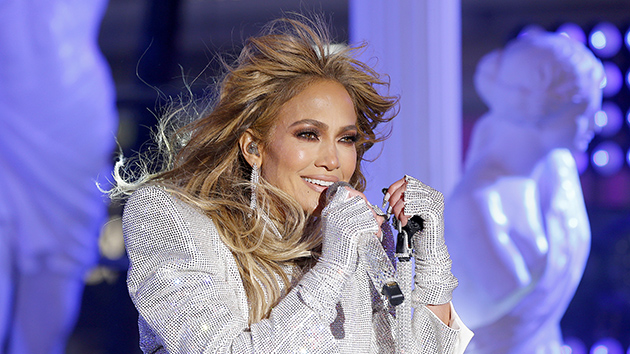 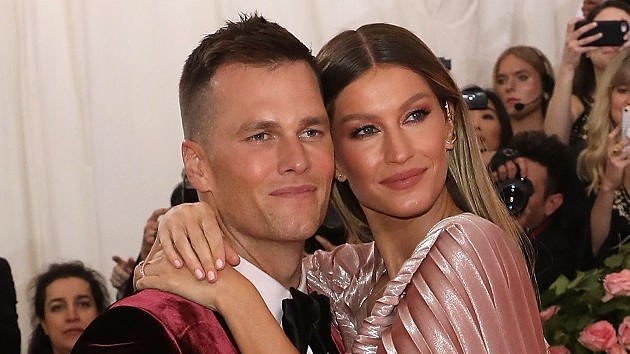