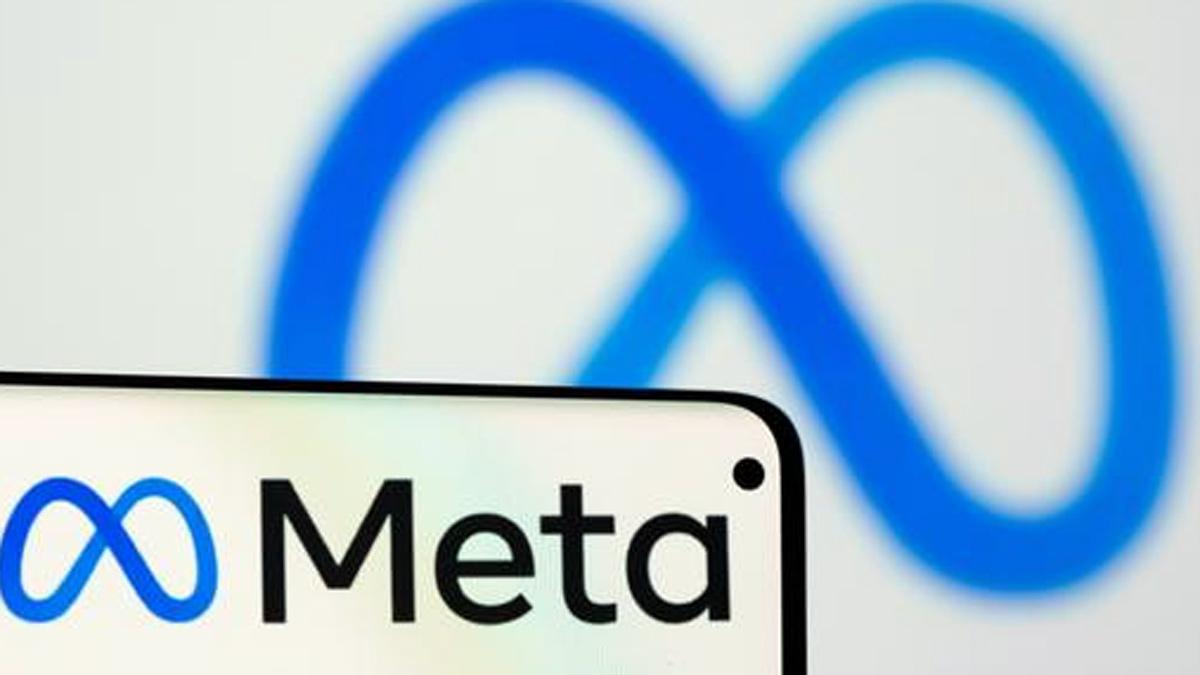 Chris Norton, vice president of international communications, will cover the role on an interim basis, a Meta spokesperson said in an emailed statement to Reuters.

“John Pinette has left Meta. We are thankful for his positive contributions during an intense and significant time in the company’s history, and we wish him well going forward,” the statement said.

The spokesperson declined to say why Pinette was leaving, citing Meta policy of not commenting on personnel matters.

Pinette was appointed vice president of global communications in April 2019, according to the company’s website.

Also Read: Tesla to hike ‘Full Self Driving’ software price in US to $12,000: Elon Musk

401(k) Adviser: Understanding ESG investing and when it makes sense for you