According to ABC-TV affiliate KTBS, the Louisiana rapper born, Chris Dooley, Jr. has been charged with second-degree murder and illegal possession of stolen things, after a dispute with an individual at a Texaco gas station on Hollywood Avenue.

Shreveport police claim Dooley initially told them he shot a man after the individual attempted to steal his vehicle, but investigators say otherwise.

Investigators obtained video footage which allegedly “showed that Dooley did not act in self-defense.” Detectives also said the vehicle did not belong to Dooley and was reportedly stolen in Texas.

Hurricane Chris was at the peak of his career in 2007 after releasing two hit singles — “A Bay Bay” and “Halle Berry (She’s Fine)” — from his 51/50 Ratchet debut. He’s gone on to release two more solo albums, including his most recent, King Cane, in 2017. 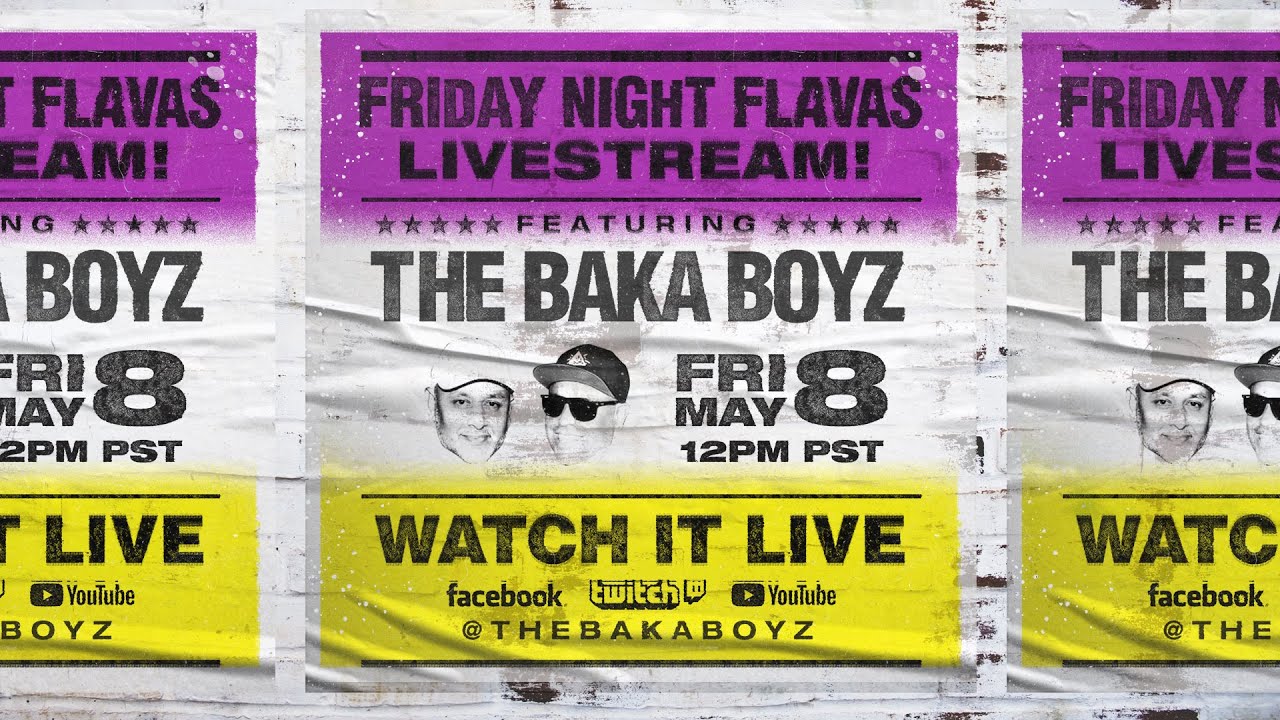 White Guy Goes On An “All Lives Matter” Rant In Bed-Sty | The Latest Hip-Hop News, Music and Media