ABC/Randy HolmesIce Cube is stepping into the boxing ring for his next official role.

According to The Hollywood Reporter, Cube will join Ryan Destiny in the upcoming boxing drama Flint Strong.

The film, which will be an adaptation of the 2015 boxing doc T-Rex, is based life of Claressa “T-Rex” Shields, a 17-year-old champion boxer from Flint, Michigan who in 2012 became the first woman ever to win an Olympic gold medal in boxing. After her debut, T-Rex went on to win another gold medal for the U.S. in 2016.

Written by Barry Jenkins, the film will be directed by Rachel Morrison in her feature debut. As you may recall, Morrison made history when she became the first woman cinematographer to be nominated for an Oscar, thanks to her work on 2017’s Mudbound.

This is the latest project for Cube, who last starred in 2017’s Fist Fight. 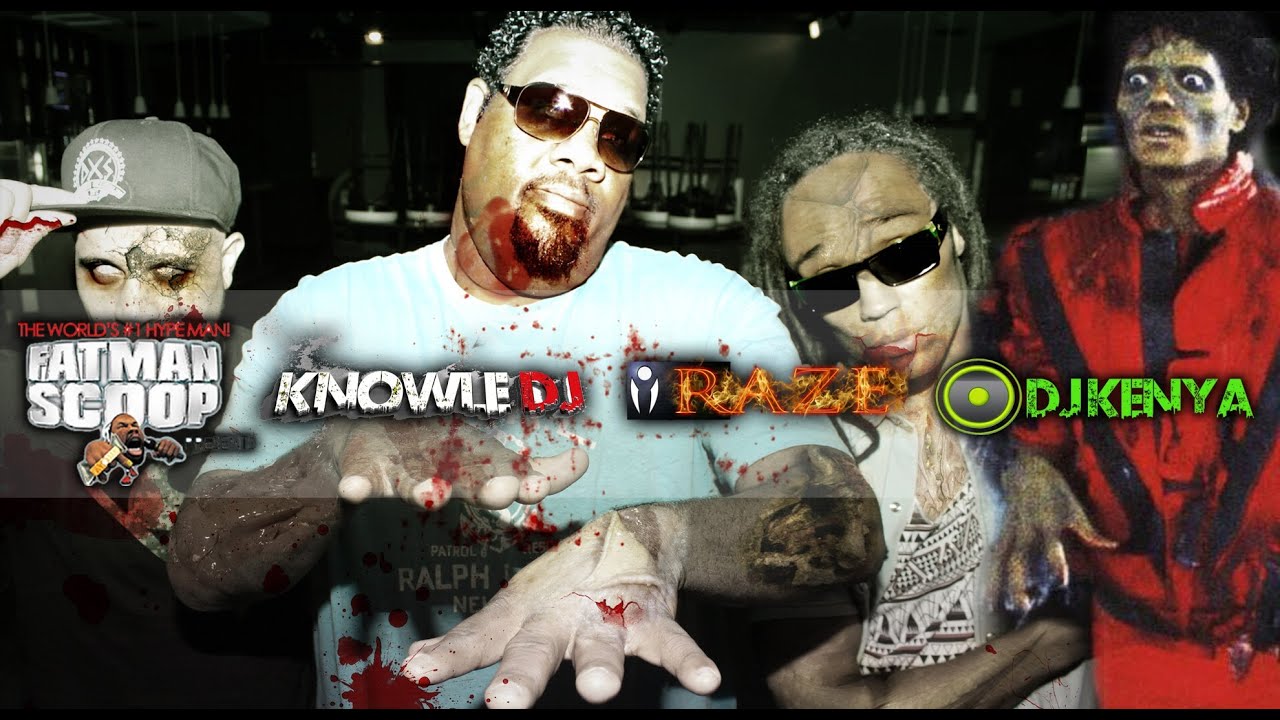