CHICAGO (CBS) — Unemployment fraud victims in Illinois are being revictimized, and the state does not have an explanation why.

The issue all started with a letter sent by the bank the State of Illinois partnered with to issue debit cards. That contract is coming to an end.

But people like Dennis Wajda, who thought the state closed the fake accounts in their names, are learning they’re technically still active.

“This is bogus!” Wajda said as he opened a letter. “They’re at it again.”

The letter was from KeyBank, which issued an unemployment debit card in his name, for benefits filed by a fraudster.

Fraudsters, we know, have plagued the state’s system since the start of the pandemic.

“They’re going to drain every cent they can from the State of Illinois, and that just irritates the poop out of me,” Wajda said.

He cut the fraudulent debit card up months ago, when he says he shut down the fake claim with the state.

“I’m lucky I caught this the first time around,” Wajda said. “I don’t need this in my life.”

So why is Wajda getting letters about an active account that was opened by fraudsters?

A years-retired veteran, Wajda said this frustrating fraud he already shut down once has him stressed out, angry, and reaching us.

After waiting days on a returned call from IDES, he said he is sure he’s not the only one.

“I think they need to hire more people so we can get this off our backs,” Wajda said.

So we checked-in with the state. Does IDES notify bank partners when a fraudulent account is shut down, and if so, why is this happening?

“Individuals who suspect they may be victims of unemployment fraud are encouraged to visit ides.illinois.gov/fraud for the latest information.

“For more information about the upcoming benefit banking transition, claimants are encouraged to visit ides.illinois.gov/payment. Claimants can also view the step-by-step guide for instructions to switch their payment method to direct deposit.”

IDES did not say anything specific about the letter that Wajda received and why it was in his hands.

So was reached KeyBank. This is what they said:

“Please know that this letter is not fraudulent. Due to regulatory requirements, we must send this letter for the change in terms tied to the card that was created. If you believe you have been a victim of identity theft and have not submitted an unemployment claim to Illinois Department of Employment Security, Key advises reaching out IDES as well as reach out to your local law enforcement.”

All Wajda wants to know is how the state is going to make sure this is the last unemployment letter he opens up. CBS 2 is committing to Working For Chicago, connecting you every day with the information you or a loved one might need about the jobs market, and helping you remove roadblocks to getting back to work.

We’ll keep uncovering information every day to help this community get back to work, until the job crisis passes. CBS 2 has several helpful items right here on our website, including a look at specific companies that are hiring, and information from the state about the best way to get through to file for unemployment benefits in the meantime.

Fill out my Wufoo form! 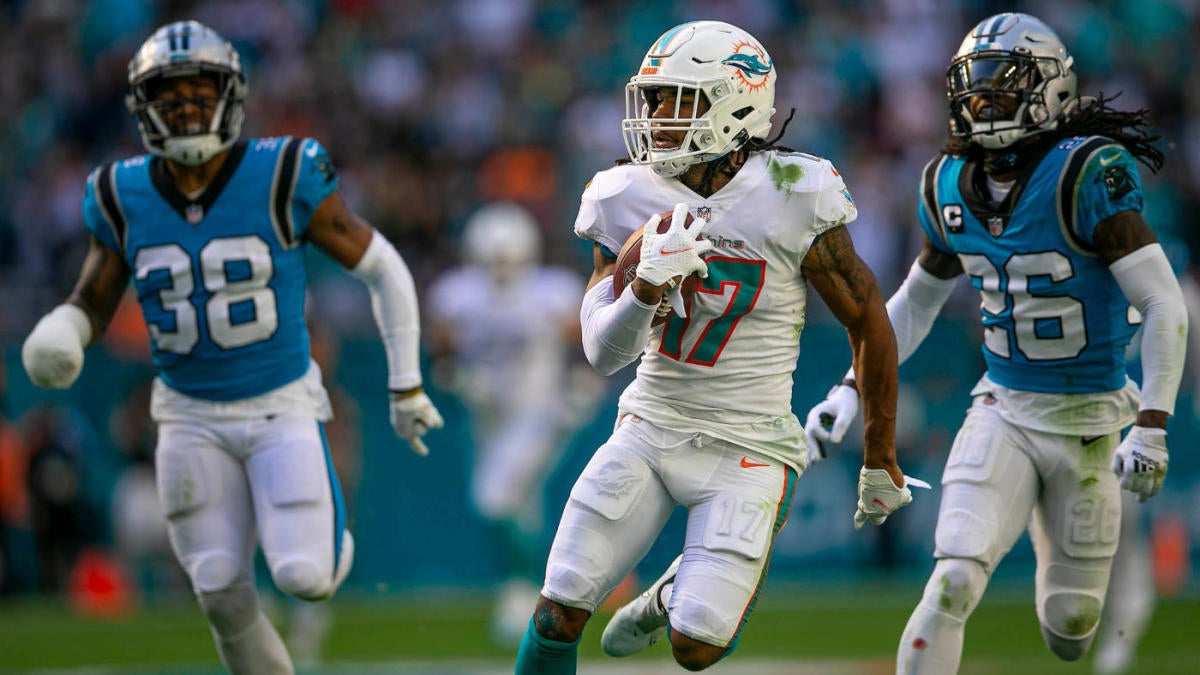 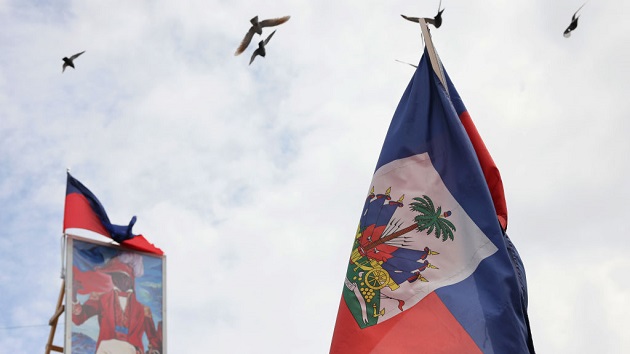