Is a Home Really a Good Investment? Here’s What You Need to Know

Written by Sheldon Wills on February 1, 2022 It’s OK to want to own a home. But does it count as an investment — and a good one at that?

Back when I rented an apartment, I used to groan every time I slipped a check into my landlord’s mailbox. Granted, part of that was due to the fact that I was living in New York City and spending half of my income on a tiny studio. But also, it sort of pained me to throw my money away on rent rather than put it into a mortgage.

Fast forward to now, and I can say that while owning a home makes sense for me, if it were possible for me to rent a home that’s comparable to my current house, I’d do it. In fact, there are many aspects of homeownership I don’t like, and I’m not convinced that a home is automatically a solid investment.

Apparently, I’m not alone. In a new survey from finance expert Ramit Sethi’s website, 29% of people are tired of hearing homes are a good investment for everyone. In fact, they think that particular advice is toxic. Here’s why they’re onto something.

Is a home an investment or an expense?

The answer to that question depends largely on your mindset. And the reality is that both answers are correct.

Or, to be more accurate, a home is sort of a hybrid expense and investment. It’s an expense in that you’ll spend a lot of money on costs other than just a mortgage — things like property taxes, insurance, maintenance, and repairs. That’s money you don’t get back as a homeowner.

But most of the time, it’s not that simple. Yes, you could make a profit when you sell a home. But that profit will have come at the cost of having sunk money into that property through the years. Say you’re looking to sell your home for a $200,000 profit after 20 years of living in it. If you’ve also spent $10,000 a year maintaining and repairing it, then you’re not really up any money.

Even though I’m not looking to sell my home, I can already say I’ve had a similar experience.

Had I invested the money I’ve spent on upkeep and repair in my brokerage account over the past 12 years (that’s how long I’ve been in my home), I could’ve potentially earned a nice return on it. And that return may have been higher than the profit I might get by selling my home for more than what I paid for it.

Go with your gut

Homeownership can, for some people, lend to more financial stability. And there’s something to be said for not having to abide by a landlord’s rules.

But is a home a sure thing as an investment? Not at all. While your home could gain value over time, it could also lose value if your neighborhood declines on a whole. And the money you spend on the peripheral costs of homeownership could exceed the profit you’re able to walk away with when you sell.

This isn’t to say that you shouldn’t buy a home, or that it’s a bad investment. But if you choose to look at your home solely as an investment, you’re taking a risk. And if your primary goal in owning a home is to make money on its sale, then there are probably better places to put your cash, like into the stock market.

Along these lines, if you don’t like the idea of owning a home due to the unpredictability of costs like maintenance and repairs, and you prefer to keep renting, do it. You’re not doomed to a lifetime of financial upheaval because you don’t own property.

As much as I may have resented renting at one point, now I miss the days of handing over a single payment every month to my landlord and knowing that my monthly housing costs were taken care of. To be fair, I don’t miss living in an apartment the size of a glorified closet. But at least I was able to more easily follow a budget when the only expense I was on the hook for was rent.

A historic opportunity to potentially save thousands on your mortgage

Chances are, interest rates won’t stay put at multi-decade lows for much longer. That’s why taking action today is crucial, whether you’re wanting to refinance and cut your mortgage payment or you’re ready to pull the trigger on a new home purchase.

The Ascent’s in-house mortgages expert recommends this company to find a low rate – and in fact he used them himself to refi (twice!). Click here to learn more and see your rate. While it doesn’t influence our opinions of products, we do receive compensation from partners whose offers appear here. We’re on your side, always. See The Ascent’s full advertiser disclosure here.

The post Is a Home Really a Good Investment? Here’s What You Need to Know appeared first on Correct Success.

‘The Bachelor’ recap: How do you solve a problem like Shanae-nae? 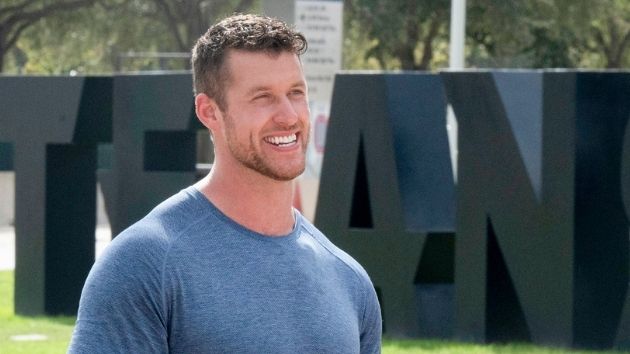 Kyle Shanahan won’t comment on future of Jimmy Garoppolo: ‘I’m not going to sit and make a farewell statement’ 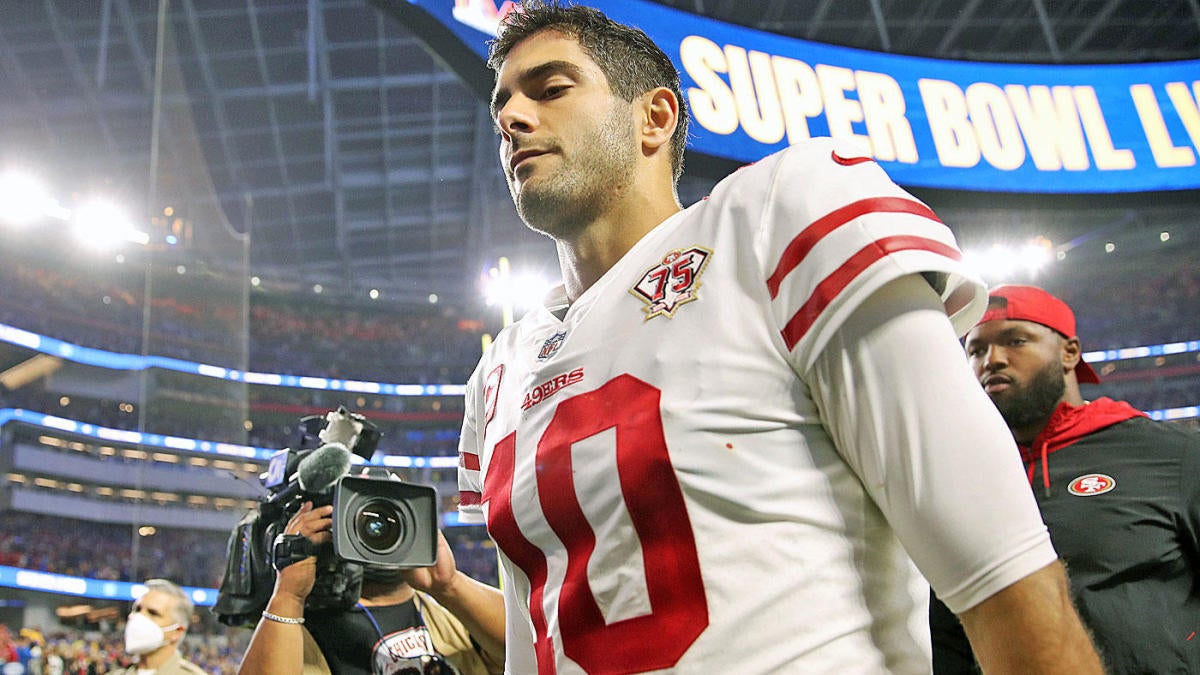