Athieu Bitton/NetflixThanks to Netflix, some of comedy’s biggest names will come together for a star-studded comedy festival.

Netflix has announced their first-ever comedy festival, Netflix Is a Joke Fest, which will bring comedians and entertainers to Los Angeles from April 27th through May 3rd for stand-up shows, special events and activations. The events, produced by Netflix in association with Live Nation, will be held across more than 20 local venues in Los Angeles, including the Hollywood Bowl, Greek Theatre, Hollywood Palladium, The Largo and more.

To close out the massive fest on May 3rd, Netflix will present the inaugural edition of The Hall, a hall-of-fame-type event that will honor the greats of stand-up comedy. This year the event will induct the late comedy legends George Carlin, Richard Pryor, Joan Rivers and Robin Williams.

According to Netflix, eleven of the events, including The Hall: Honoring the Greats of Stand-Up, Chappelle’s An Evening of Music, and Kevin Hart in Conversation, will be recorded and available in their entirety at a later date on the streamer.

Tickets for all events go on sale to the general public beginning Friday, March 6th at 10am PT at NetflixIsAJokeFest.com. Select pre-sales are available today. 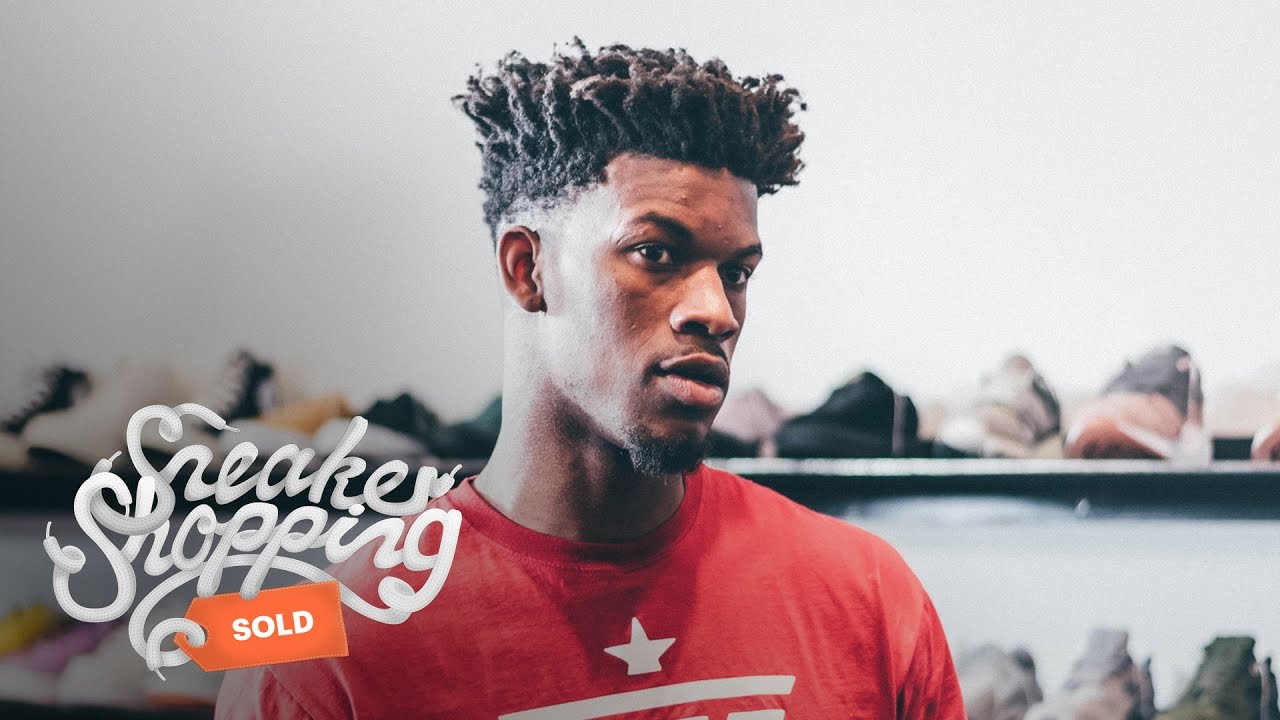