Jack Harlow has been working for years leading up to his major debut album ‘That’s What They All Say’, and he joined us fresh off of the release on @The Morning Hustle.

We touch on an array of topics from his musical journey, signing with DJ Drama, to topping the charts with “What’s Poppin”.

He breaks down some of the stand out tracks, including one of his favorite tracks “Face Of My City” featuring Lil Baby.

With the new fame, comes new attention. We get into a few headlines he’s been associated with over the summer like the Lou Will / Magic City viral picture, using his platform to speak out for justice for #BreonnaTaylor, and setting the record straight about his affiliation with a producer who went viral for all the wrong reasons after speaking out agains the Breonna case.

Make sure you go check out his new album “That’s What They Say” out now!! 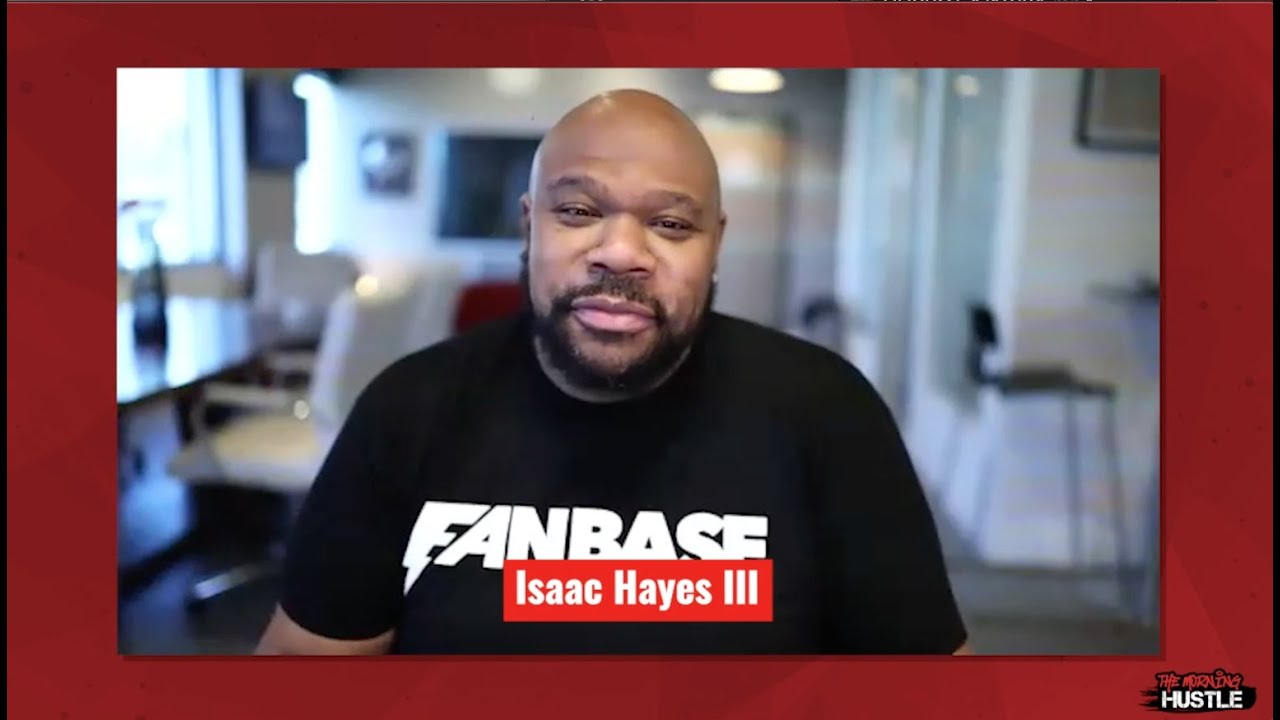 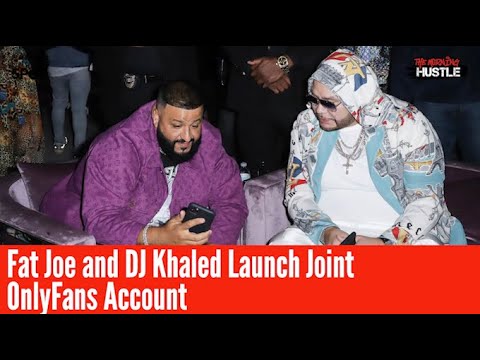 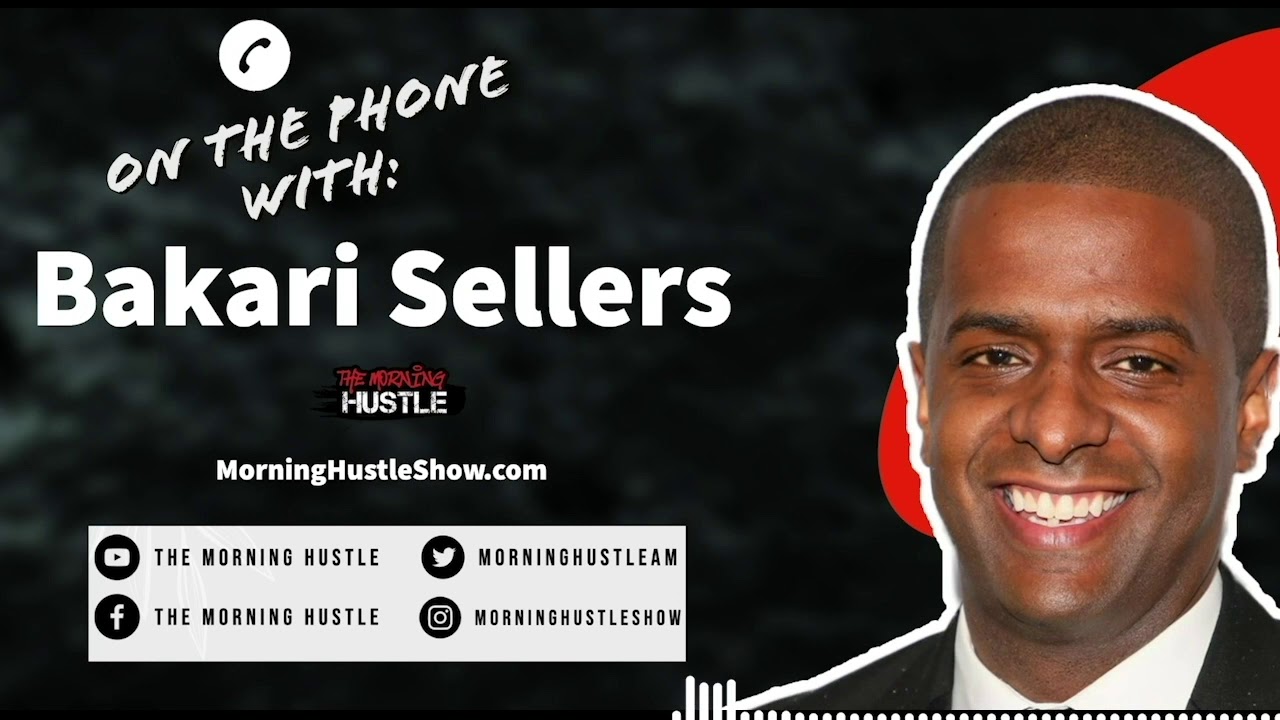 Starting 2021 With Credit Card Debt? Here’s How to Pay It Off by Year-End

How Do I Save My Home From Foreclosure?