A federal judge says the US Federal Trade Commission can proceed with an antitrust lawsuit against Meta, formerly known as Facebook, after dismissing the suit last year.

District of Columbia Judge James Boasberg said in an opinion released today that the FTC’s first complaint had “stumbled out of the starting blocks.” But a revised version, Boasberg said, makes the same arguments with facts that are “far more robust and detailed than before.” As a result, he’s denying Meta’s motion to dismiss and allowing the case to proceed, although he states that the agency “may well face a tall task down the road in proving its allegations.”

The FTC may still face a “tall task” proving its claims

Throughout the case, the FTC has alleged that Meta holds an unlawful monopoly in personal social networking services and maintained it by acquiring the competitors Instagram and WhatsApp. Today’s opinion says the agency has reasonably backed that allegation up with data about Meta’s market power, although like before, Boasberg held back on approving allegations involving older Meta interoperability policies.

“In stark contrast with its predecessor, this complaint provides reinforcing, specific allegations that all point toward the same conclusion: Facebook has maintained a dominant market share during the relevant time period,” the opinion says. If you accept the market definition and the reliability of the FTC’s data, “Facebook’s market share comfortably exceeds the levels that courts ordinarily find sufficient to establish monopoly power.”

Boasberg also shot down Meta’s new allegation that FTC head Lina Khan invalidated the complaint by prejudging Meta’s guilt, saying Khan’s previous public criticisms of Facebook don’t suggest an “axe to grind” based on personal animosity or a financial conflict of interest. Likewise, “although the court recognizes the importance of her vote, it is an exaggeration to treat Khan as the sole instigator of the current case.”

The FTC suit against Meta is one of several US government efforts to curtail the monopoly power of major tech companies, including a Department of Justice lawsuit against Google proceeding under antitrust chief Jonathan Kanter.

Today’s decision reverses a significant blow that Boasberg dealt the FTC in June, when he said the complaint contained “nothing” proving Meta’s monopoly power except for the “naked allegation” that it held a dominant share of personal social networking services. The new complaint amended that claim with Comscore data illuminating Meta’s market share of daily active users (DAUs) and monthly active users (MAUs) of social networks, as well as the relative time spent on these networks. While these numbers will likely be questioned as the case proceeds, they were convincing enough to let the FTC clear the first hurdle and proceed with discovery, where more details could come to light.

Meta responded in a statement sent to The Verge by Chris Sgro. “Today’s decision narrows the scope of the FTC’s case by rejecting claims about our platform policies. It also acknowledges that the agency faces a ‘tall task’ proving its case regarding two acquisitions it cleared years ago,” says the statement. “We’re confident the evidence will reveal the fundamental weakness of the claims. Our investments in Instagram and WhatsApp transformed them into what they are today. They have been good for competition, and good for the people and businesses that choose to use our products.” 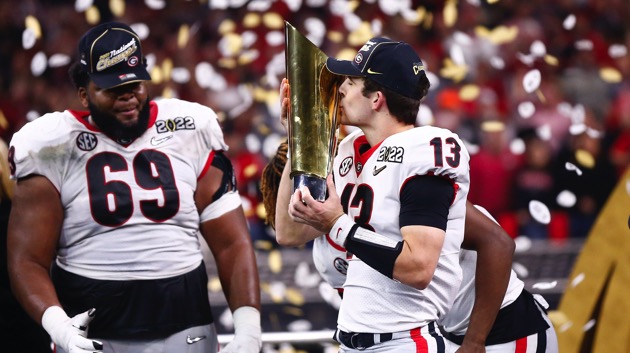 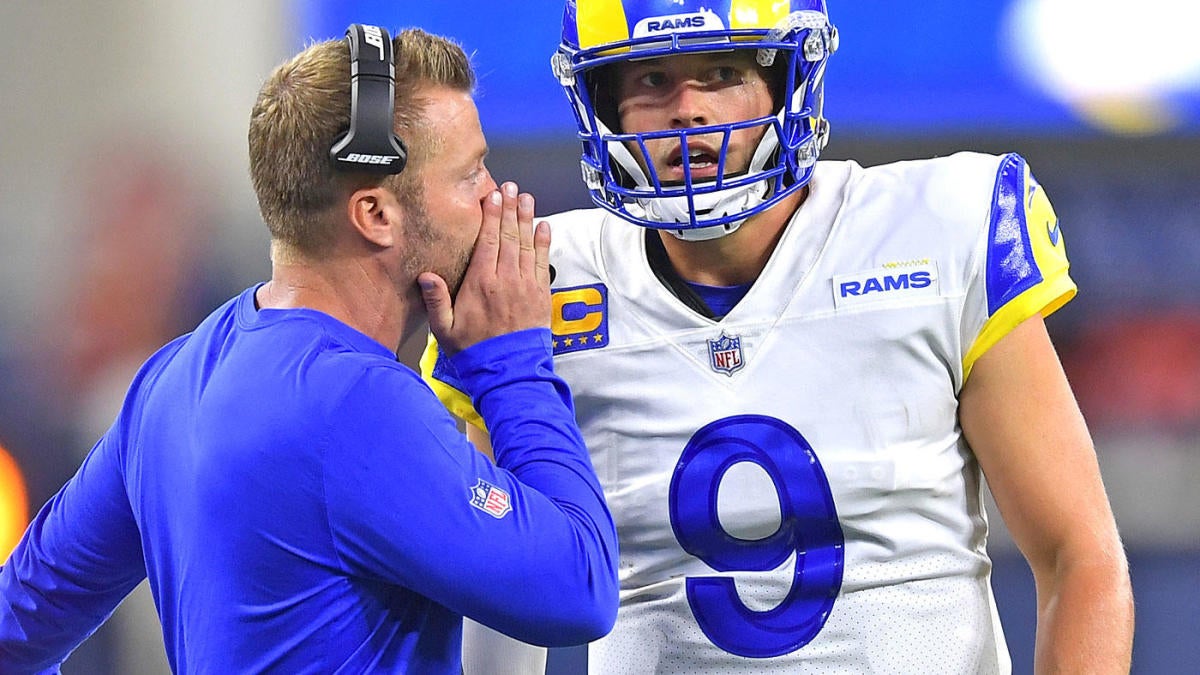