PATRICK KOVARIK/AFP via Getty ImagesKanye West decided to ring in the 4th of July with a major announcement: He’s running for president.

“We must now realize the promise of America by trusting God, unifying our vision and building our future,” the rapper wrote on Twitter Saturday evening. “I am running for president of the United States! #2020VISION”

It’s not clear if Kanye is serious about running or if he’s simply trying to drum up publicity for his upcoming album, God’s Country, and its first single, “Wash Us in the Blood,” which was released earlier this week.

If he is serious about running in this year’s election, he’ll have to do so as an independent. Even that would take him acquiring the necessary signatures to get on November’s ballot.

West previously aligned himself as a supporter of President Donald Trump, although he admitted he didn’t vote in the 2016 election. Now it seems he’s looking to take on his pal Trump and Democratic nominee Joe Biden.

His wife Kim Kardashian West tweeted an American flag in response to his declaration and Elon Musk tweeted his endorsement of Kanye. “You have my full support,” Musk wrote.

Back in 2015, West made a similar bid for the White House at the MTV VMAs. “I have decided in 2020 to run for president,” he said in his Vanguard Award acceptance speech.

We must now realize the promise of America by trusting God, unifying our vision and building our future. I am running for president of the United States 🇺🇸! #2020VISION

Raekwon On How He Joined The Wu Tang, And How Protect Your Neck Was Made – Part 1 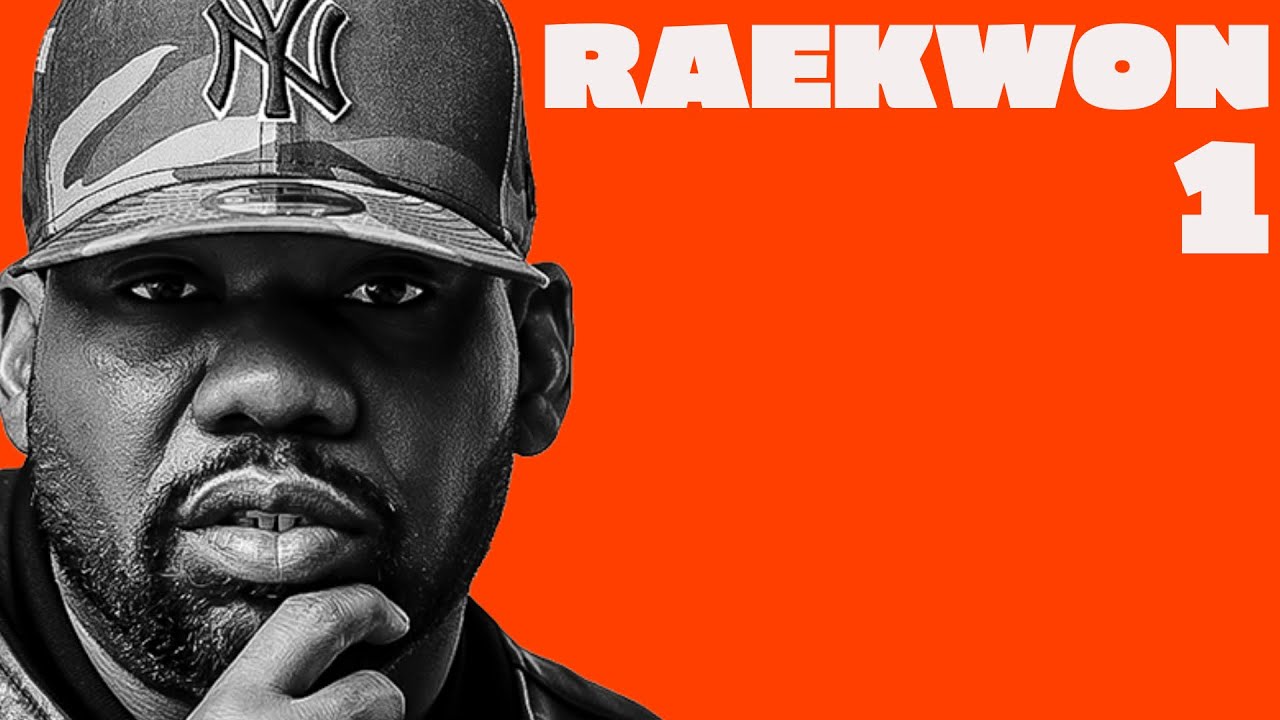