The company and law firm names shown above are generated automatically based on the text of the article. We are improving this feature as we continue to test and develop in beta. We welcome feedback, which you can provide using the feedback tab on the right of the page.

(Reuters) – Kirkland & Ellis’ Paul Clement argued on Wednesday that a Houston federal judge’s statements in court showed disdain for antitrust plaintiffs and are grounds for reviving a lawsuit and removing him from the case.

Clement, representing Discover Financial Services Inc subsidiary Pulse Network LLC, urged the 5th U.S. Circuit Court of Appeals to reinstate the antitrust lawsuit against Visa Inc and take U.S. District Judge Lynn Hughes off the case if it is sent back to the trial court.

The hearing marked the 5th Circuit’s latest scrutiny of Hughes, who has served on the bench since 1985 and faced criticism over statements in other cases.

Clement did not comment on Wednesday. Hughes declined to comment. A lawyer for Visa, Allyson Ho of Gibson, Dunn & Crutcher, did not return a message seeking comment.

Clement formerly served as U.S. solicitor general during the George W. Bush administration, and he’s argued more than 100 cases at the U.S. Supreme Court. He told the appeals court he did not request reassignment “lightly.”

Pulse runs ATM and debit networks and has accused Visa of anticompetitive conduct that has bolstered the company’s market power. Visa’s lawyers deny the allegations.

Clement said Hughes “just doesn’t take antitrust cases or antitrust plaintiffs very seriously, and isn’t really willing to roll up his sleeves to do the hard work to figure out how this market works.”

Pulse’s appellate brief quoted court statements from Hughes including remarks such as “there are more bad antitrust cases than any other single category” and “the only real monopolies are ones supported by the government.”

In a court filing, Ho argued that Pulse’s bid for reassignment on remand was “a distraction from its lack of antitrust standing” and “an opportunistic attempt to end-run a series of discovery orders Pulse decided not to appeal.”

For Pulse: Paul Clement and Erin Murphy of Kirkland & Ellis 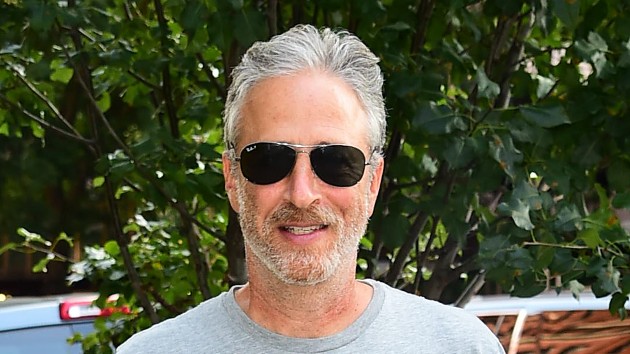 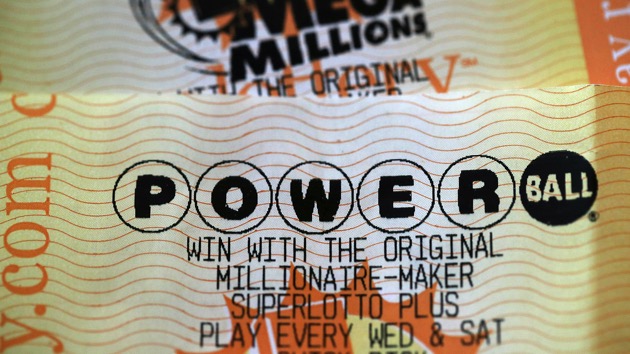