Written by ABC Audio All Rights Reserved on October 21, 2022

To say the Los Angeles Lakers have struggled to shoot the ball in the early stages of the 2022-23 season would be a tremendous understatement. In their first two games, both losses, they have combined to go 73 for 188 (39 percent) from the field and a dismal 19 for 85 (22 percent) from beyond the 3-point arc.

After a strong performance on opening night against the Golden State Warriors, Lakers guard Russell Westbrook turned in one of the worst shooting nights of his career during Thursday’s home opener — a 103-97 loss to the intracity rival Los Angeles Clippers. Westbrook went 0 for 11 from the field, including 0 for 6 from 3-point range as he finished with two points, four assists, three rebounds and five steals in just over 27 minutes.

It’s the first time Westbrook has failed to make a field goal in a game since going 0 for 3 in January of 2016 against the Dallas Mavericks — a game in which he was ejected in the second quarter — and just the fourth time in his career.

Westbrook has been criticized in the past for his affection for mid-range jumpers, but that certainly wasn’t the issue on Thursday. All of his shots except for one came from 3-point range or in the paint, as you can see in the shot chart below.

Give Westbrook credit for finding ways to make an impact despite being ice cold from the field. He came up with several key steals throughout the game that helped keep the Lakers close.

After being bandied about in trade rumors for the better part of the past year, Westbrook had an eventful preseason with the Lakers that concluded with his first time coming off the bench since his rookie season. It didn’t go well, as Westbrook left after just five minutes with a hamstring injury, something he later attributed to not knowing how to properly warm himself up as a reserve.

As a below-average 3-point shooter, Westbrook’s poor fit next to LeBron James and Anthony Davis was apparent last season, but the front office did little this summer to add more floor-spacing. James noted as much after the Lakers’ season-opening loss to the Warriors, saying “we’re not a team constructed of great shooting.”

Westbrook isn’t going to go 0 for 11 every game, but his lack of shooting ability and his increasing troubles scoring around the basket make him a stubborn, square peg the Lakers continue to ram into a round hole. Ownership and the front office are reportedly committed to giving the current roster a trial period until around Thanksgiving before reengaging in trade discussions for Westbrook, but if things don’t turn around quickly — for both the Lakers and Westbrook — that timeline could easily be accelerated. 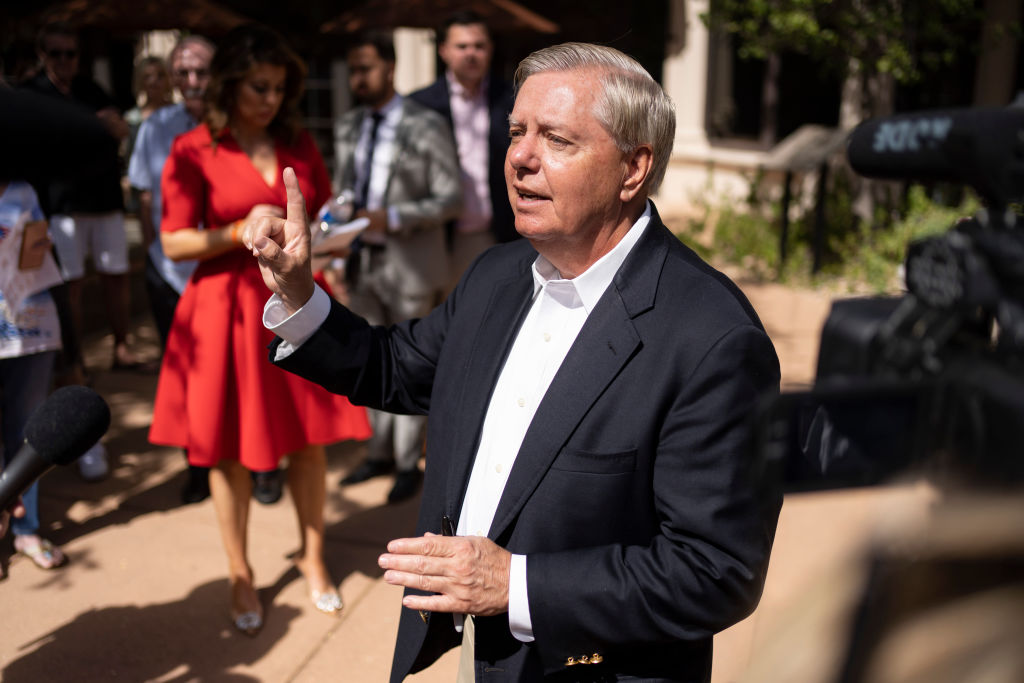