The man who stood by and filmed George and Travis McMichael murdering Ahmaud Arbery in cold blood last February is now the third man arrested and charged. William “Roddie” Bryan Jr. was hit with charges of felony murder and criminal attempt to commit false imprisonment.

NPR reports that the Georgia Bureau of Investigation arrested and formally charged Bryan for his role in the death of Arbery, who was going for a run in the Salita Shores neighborhood near Brunswick, Ga, a coastal town in the southern state.

Bryan, 50, recorded the video that ignited anger and protests in the Brunswick, Ga., area earlier this month. It shows Arbery, who is black, jogging down a residential street, two white men confronting him, and the ensuing struggle.

Three gunshots are fired before Arbery falls to the ground.

The other two men in the video, Gregory and Travis McMichael, were arrested two days after the video became public, once the GBI took over the case. They were both charged with murder and aggravated assault.

The family of Arbery issued a statement after the news went wide of Bryan’s arrest.

“We want anyone who participated in the murder of Mr. Arbery to be held accountable,” said the family via a statement provided by their legal team. 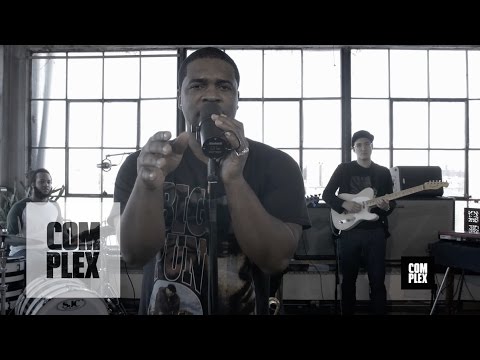