Britain will seek to regulate the rise of the metaverse popularised by Mark Zuckerberg’s Facebook under its flagship Online Safety Bill, the UK’s digital minister has confirmed.

Facebook, which rebranded as Meta in November, and dozens of other companies have claimed that breakthroughs in virtual reality mean that a seamless blending of the virtual world and the real world is just years away.

He said: “One of the reasons we need the Online Safety Bill is that Facebook, or Meta now, have not historically been doing enough to take care of their users or police the environments they operate in.”

Asked if the new laws would also apply to the coming of the so-called “metaverse”, Mr Philp said: “Yes, if something is illegal in law in general it should not be allowed to happen online either. That is a clear principle.”

The Online Safety Bill will apply to social media and internet companies, hitting them with fines worth potentially billions of pounds for failing to stop illegal posts or videos spreading online. It will also censure them for failing to protect children from extreme or illegal posts, and require them to ensure their websites are effectively moderated of “harmful content”.

Mark Zuckerberg, the founder of Facebook and chief executive of Meta, has claimed that online experiences will get more lifelike as virtual reality, online gaming, cryptocurrencies and futuristic technologies such as haptics and neural interfaces combine. 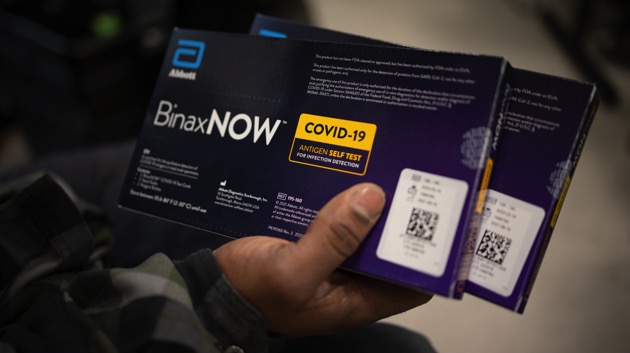 Time to Load Up? This Dividend Growth Stock Has Been Beat Down By 30%