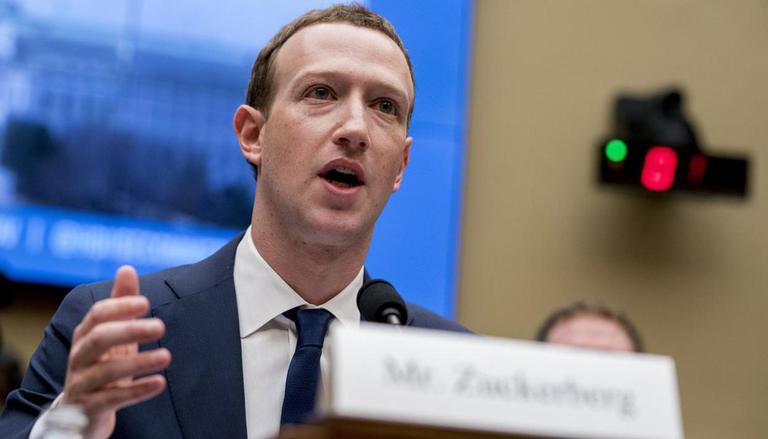 The Meta chief said that the firm’s AI research developed a system that learns from speech, vision and text without the need for labelled training data and can help people perform complex tasks such as cooking.

“People experience the world through a combination of sight, sound and words, and systems like this could one day understand the world the way we do. This will all eventually get built into AR glasses with an AI assistant so, for example, it could help you cook dinner, noticing if you miss an ingredient, prompting you to turn down the heat, or more complex tasks,” Zuckerberg said.

As soon as Facebook’s owner, Zuckerberg, shared the post, some netizens reacted with humour, unable to control their laughter over the AI getting as advanced as the Meta CEO claimed it to be. One such user quipped, “Sure … anything that allows me to be more lazy. (sic)” Another commented, “Tech will for sure change the way we live! (sic)” A third Facebook user wrote, “This is absolutely amazing Mark Zuckerberg…META (sic)”

However, there were a group of people who strongly disagreed with the idea claiming that this breakthrough can hurt humanity. One Facebook user took to the comments section and wrote, “Mark this is not an exciting breakthrough: this is a nightmare prelude to man-made horrors beyond our comprehension. (sic)” A second user added, “The way things are going, it could be really devastating for humans. Hope those who are running the world, think about us.”

Meta claims that the Messenger Kids Pledge encourages children to be kind, respectful, safe, and have fun. In the game, children assist characters in navigating diverse social settings and making decisions that result in positive outcomes in each episode. Children will learn that their respectful, safe, and enjoyable actions have a significant impact on those around them after finishing the games, the company claimed.

Amazon announces its 1st clothing store: here’s what to know 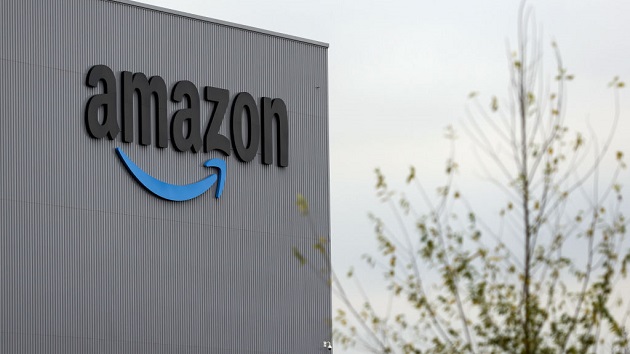