Pirate Ship Radio, hosted by One Eye, is the number one hip-hop show in the state of Oklahoma.  One Eye delivers entertainment every weekend by breaking new music and playing the latest Hip-Hop and R&B hits.  Pirate Ship Radio also includes, and pokes fun of, the latest headline celebrity news and gossip, as well as other segments that will leave your jaws and stomach sore from laughter.  He is definitely an original and is taking OKC’s music scene to a level it has never reached before.

One Eye puts on for OKC by featuring local and independent artists during the Pirate Ship Spotlight, the Official Artist Outlet.  What started as a platform for local artists, has now grown outside of the state, featuring artists from across the country, including Compton, Bronx, Chicago, Dallas, Houston, Little Rock, Atlanta, and numerous other cities.  Independent and signed artists have gone out of their way to book interviews during Pirate Ship Radio because of its growth and popularity, including national recording artists such as Slim 400 and west coast rap legends Marvaless and C-Bo, making OKC and Power 103.5 a must stop while passing through the region.

One Eye has interviewed many celebrities, including legendary comedians D.L. Hughley, Tommy Davidson, and Carlos Mencia, as well as a host of other celebrity entertainers such as Wild’n Out’s DC Youngfly, BET’s Melissa L. Williams, comedian D’Lai, social media star Kountry Wayne, and legendary music producer Teddy Riley.  Stay up to date and follow One Eye @YaGuy1Eye on Instagram & Twitter and @YaGuyOneEye on Facebook.  Be sure to tune in to the number one hip hop show in Oklahoma, Pirate Ship Radio, every Saturday night from 6pm-10pm on Power 103.5 FM in OKC, online at KVSP.com, or stream Power 103.5 live on the app Stream by PPBC. 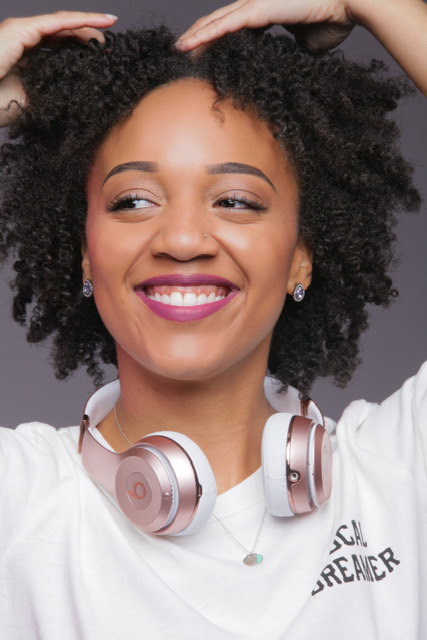 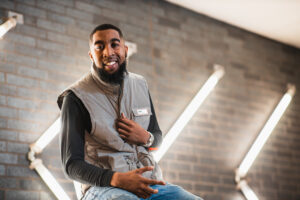 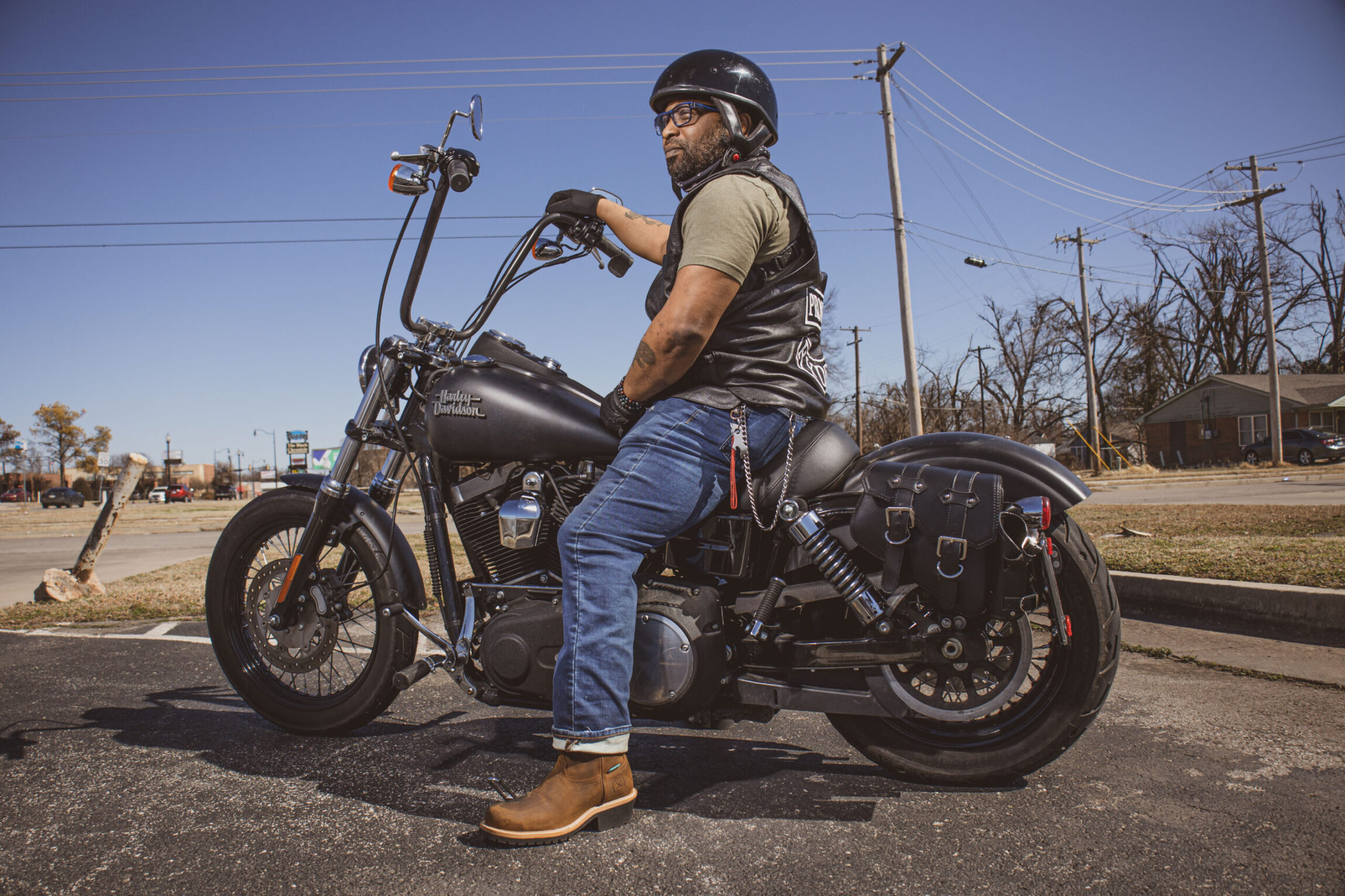 Role: Host of The Blast on Saturdays from 9am to 12pm Where am I from: Parts Unknown Fun Fact about myself: I am an “Audio File” ~ This just means I listen to music… A LOT! Best Way to Describe My Show: Damnnnnnn Good Hobbies: Motorcycles, Music, and Big Game Hunting Favorite Food: Steak Favorite […]