Nick Cannon‘s daytime talk show launch this fall won’t be pushed back because of COVID-19.

Lionsgate’s Debmar-Mercury, the company that will distribute Cannon’s new show, has announced that the syndicated daytime talker, called simply, Nick Cannon, is set to premiere on September 21.

The show will feature interviews with celebrities and pop culture coverage. According to the distributor, it’s expected to launch on TV stations covering more than 90% of U.S. TV households.

“It’s been thrilling going through this process, and to see the widespread support that the show has received and the milestones we’ve achieved is mind-blowing,” said Cannon in a statement.

“We’re gearing up to deliver a must-see show and I’m looking forward to coming to you on your TV this fall.”

This is the latest project for Cannon, who currently hosts FOX’s The Masked Singer and was the host of America’s Got Talent for eight years. 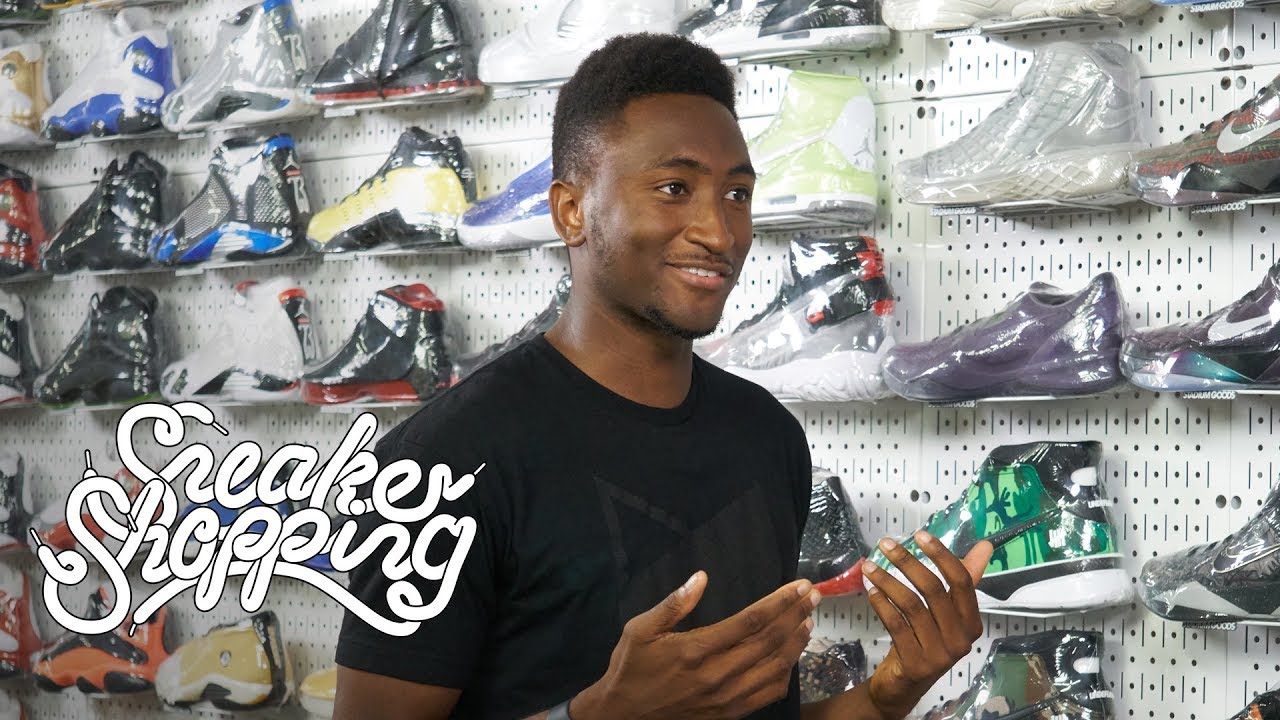 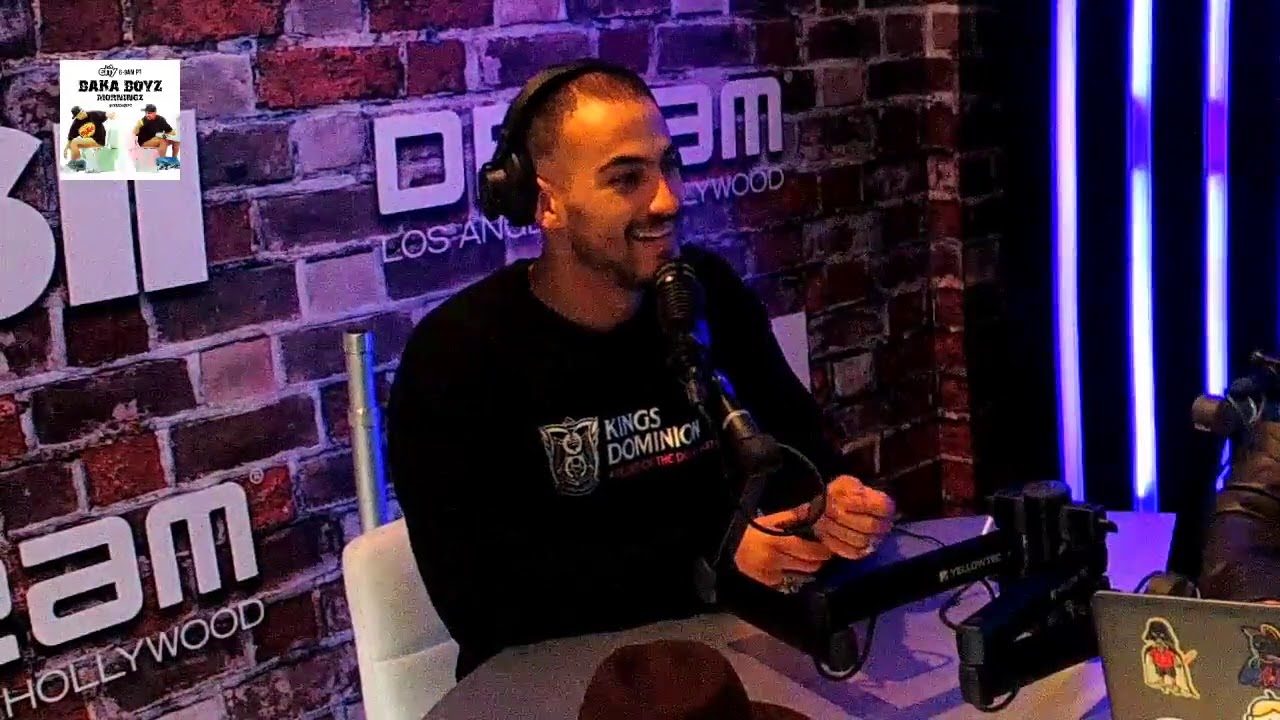