Prince Williams/WireimageOffset is ready to take his talents to the small screen.

On Sunday, the “Clout” rapper will make his acting debut on NCIS: Los Angeles. He’ll play an undercover CIA agent named Kadri Kashan Khan. According to a promo, Offset’s character has been working for years in the Sinai Peninsula, going undercover in local groups to monitor terrorist activity in that region.

LL Cool J, a series regular on the show, says Offset’s character pushes away from the stereotype that rappers can only play certain types of characters on television.

Offset, who reveals he did his own stunts on the episode, says he was “excited [for fans] to see [him] do something different.”

“I never wanted to come into acting and be like put in this category of, ‘Oh, you be the bad guy all the time,’” Offset says in the preview clip. “I wanted to be able to show that I can do anything that someone sets in front of me.”

“To be honest, it’s one of my top experiences,” he adds.

According to Complex, Offset will also premiere a new song called “Danger” during the episode.

Issa Rae takes her ‘Insecure’ character to the app store with ‘Insecure: The Come Up Game’ – Music News 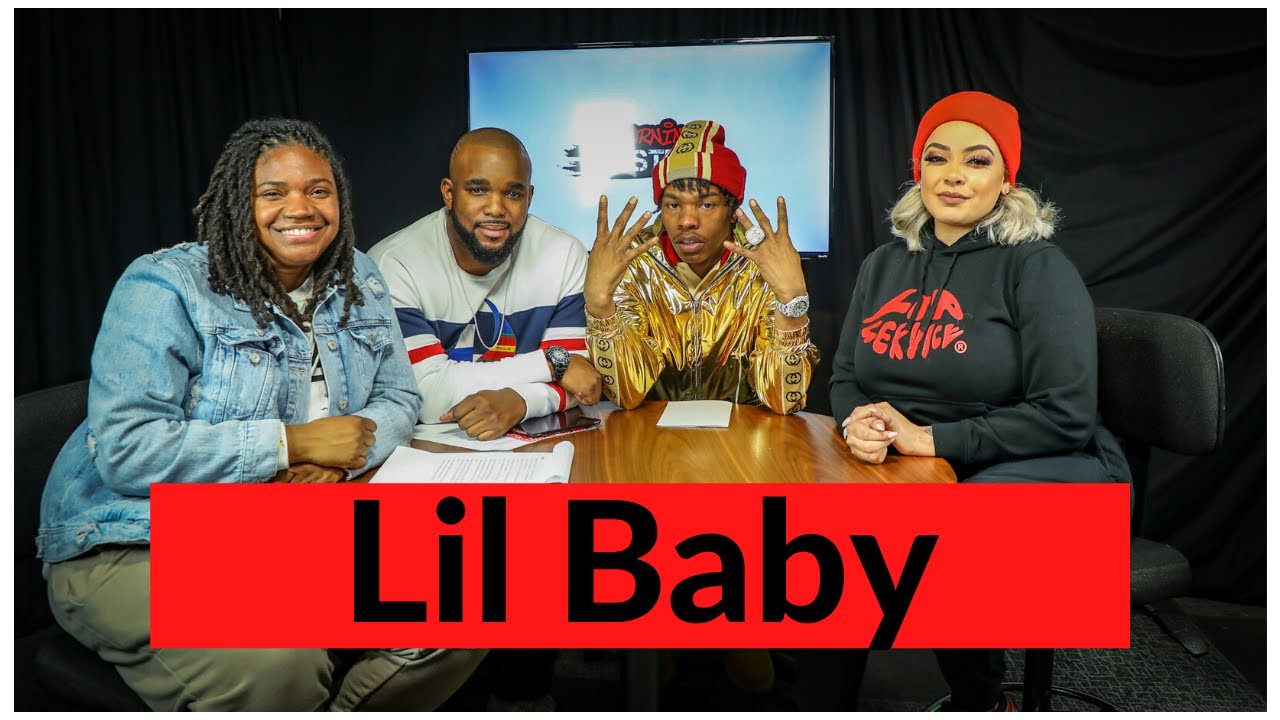