R. Kelly Wanst Out of Jail Because Of Coronavirus | The Latest Hip-Hop News, Music and Media

R. Kelly wants out of jail. The formerly renowned R&B singer and accused sexual predator is seeking a release from the bing out of fear of catching the Coronavirus.

According to TMZ, on Thursday (March 26), the Pied Piper of Quaren-Teen’s lawyer, Steven Greenberg, filed paperwork where he cited the ongoing Coronavirus Pandemic and the risks it brings to his client while he’s locked up in Chicago awaiting trial.

“No matter what steps they take the sanitation will be substandard, the risk of an internal pandemic at the MCC is great,” says the motion.

Apparently, social-distancing isn’t realistic in Chicago MCC and there is apparently a lack of hand sanitizer while not all inmates can afford to cop soap from the commissary.

So instead, Kelly is seeking to be released on bond and said he’s totally cool with rocking an ankle monitor, if necessary. He’s also saying the whole coronavirus thing means he’d be hunkering down anyway.  And where would R. Kelly be staying if he is granted bond? With none other than his remaining girlfriend, Joycelyn Savage, since obviously Azriel clary has moved on.

The “Step In The Name Of Love” singer is facing trials in Chicago and New York City for an assortment of charges including  transportation of a minor across state lines, child exploitation, kidnapping and sexual abuse.

Most recently, R. Kelly was charged with knowingly exposing two women to the herpes virus in two separate incidents. So there’s that.

Nevertheless, R. Kelly continues to maintain his innocence despite the litany of charges and numerous accusers. 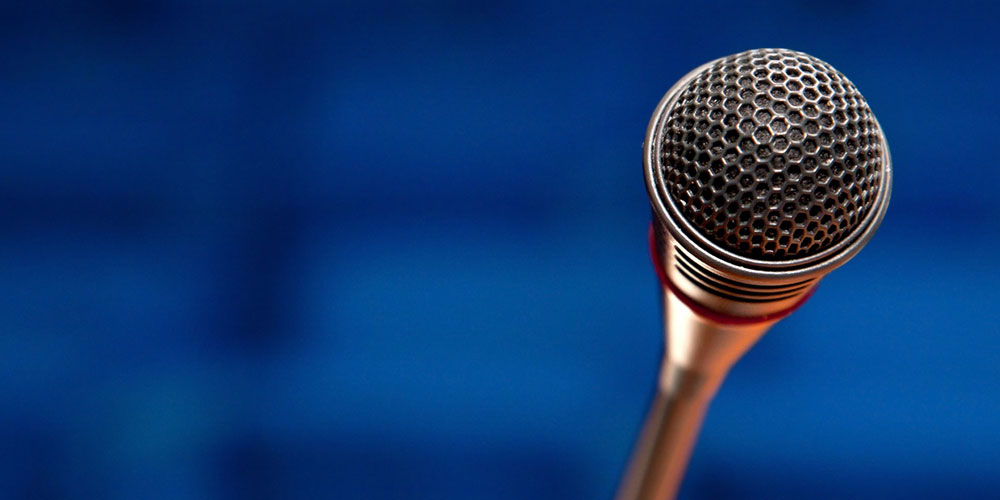