Amanda Edwards/WireImageLove and Hip Hop: Hollywood‘s Ray J and Princess Love are sitting down face to face in front of cameras to address the status of their marriage and hash out their differences.

The Conversation: Ray J And Princess Love will air on the streaming Zeus Network and features the couple talking about their relationship with no hosts, producers or therapist. Love posted a preview clip of the show on her Instagram page, with the caption, “A conversation that’s been long overdue. It doesn’t get any realer than this.”

In the clip, Princess claims Ray J only cares about himself, saying, “I don’t respect you.” For his part, Ray J appears to be nonchalant and confrontational while he explains himself.

Princess and Ray were in an on-again, off-again relationship for years before marrying in 2016 and have two children together: Melody Love, 2, and their two-month-old son, Epik Ray. On the last season of Love and Hip Hop: Hollywood, Princess had no problem attempting to expose Ray J for missing a day of their daughter’s scheduled birthday events to go to Las Vegas, and being late to a photo shoot for the announcement of their second child, Epik.

Princess took to social media to air Ray’s dirty laundry, claiming he abandoned her while she was pregnant and blocked her calls while he partied with escorts and strippers in Vegas in November. She told fans she didn’t want to be married anymore and threatened to file for divorce. Princess also declined Ray J’s requested to move the family from Los Angeles to Vegas.

The couple are still together but currently living in separate homes.

The Conversation: Ray J And Princess Love will premiere on Zeus Network on March 15th. 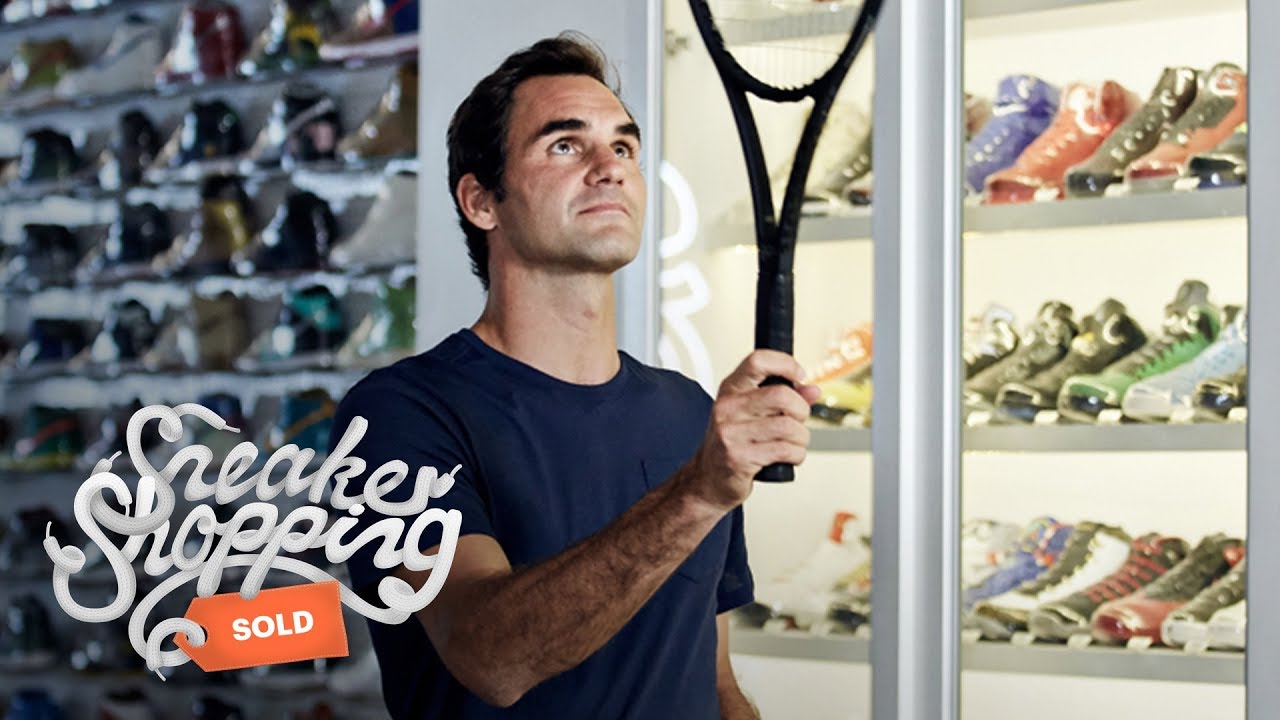