On 4 January, the central bank said offline digital payments of up to ₹200 will be allowed without active internet connections.

With his move, RBI is allowing payments solution providers to ignore the second factor of authentication, like the Unified Payments Interface (UPI) key, said an official, seeking anonymity. This could help more merchants adopt payments solutions like Unstructured Supplementary Service Data (USSD), SIM overlay and near-field communication (NFC). “There are a few solutions being worked upon by different companies,” he said. “One, SIM overlay, with which SIM cards will get payment options. USSD, which will have UPI as the backbone.”

The technology behind SIM overlay expands the functionalities of a phone’s SIM card, allowing payments and other services even without data plans.

According to data from the National Payments Corp. of India, 110,000 and 100,000 USSD-based UPI transactions were done in December and November, respectively.

In November, a hackathon was organized by RBI and the Payments Council of India (PCI), which selected seven companies to work out solutions for enabling offline digital payments.

“RBI has been looking at enabling offline digital payments or payments through feature phones for a long time, as 57% of phones in India are feature phones. The bottleneck, however, is second-factor authentication or UPI pin,” he said.

Offline digital payment also includes solutions using NFC, which banks and payments providers are already working on. “NFC is the best option for offline payments. You will need a device to read the card when tapped and then relay it to the system of record or the issuer to receive a debit confirmation. It is something like how a metro rail card works, for instance,” said Anand Kumar Bajaj, founder, managing director and chief executive officer of PayNearby.

“Adoption by the merchant ecosystem will have its own trajectory. While the payment of ₹200 in urban areas seems like a small amount, in lower-tier towns and villages even a payment of ₹20 is a high commercial value for kiranas.”

“The biggest problem is last-mile digital solutions, especially for those who buy from the public distribution system, where wheat is ₹3 per kg and rice ₹2 per kg,” said the official quoted above.

* Thank you for subscribing to our newsletter. 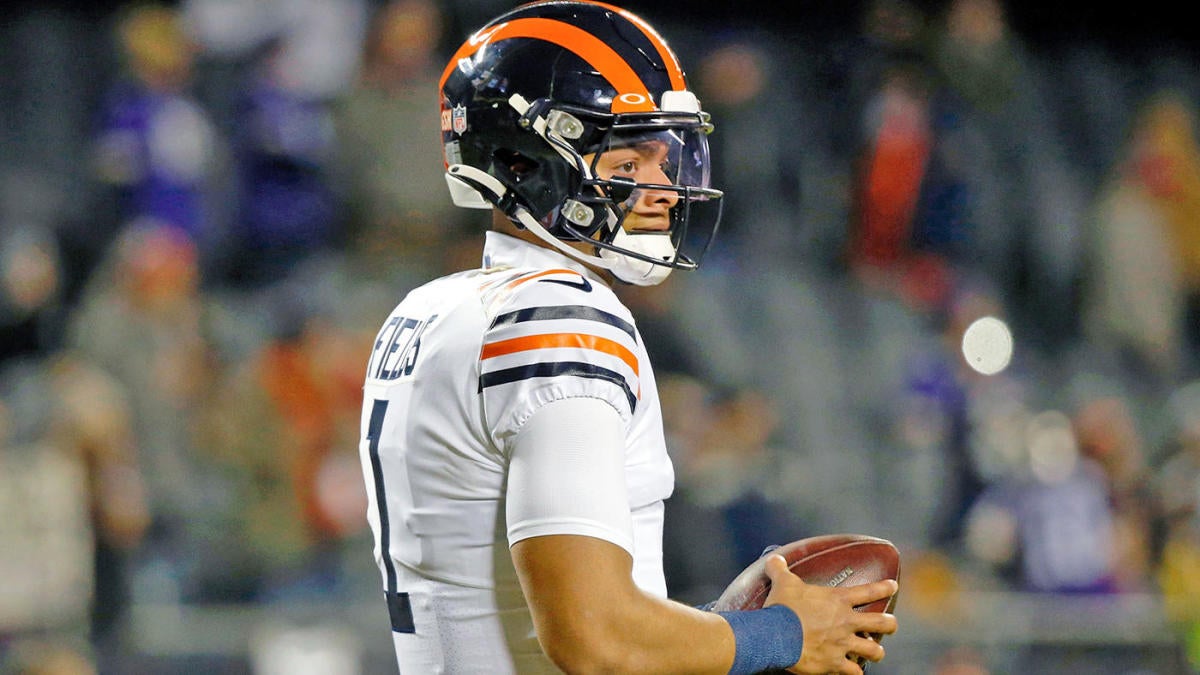 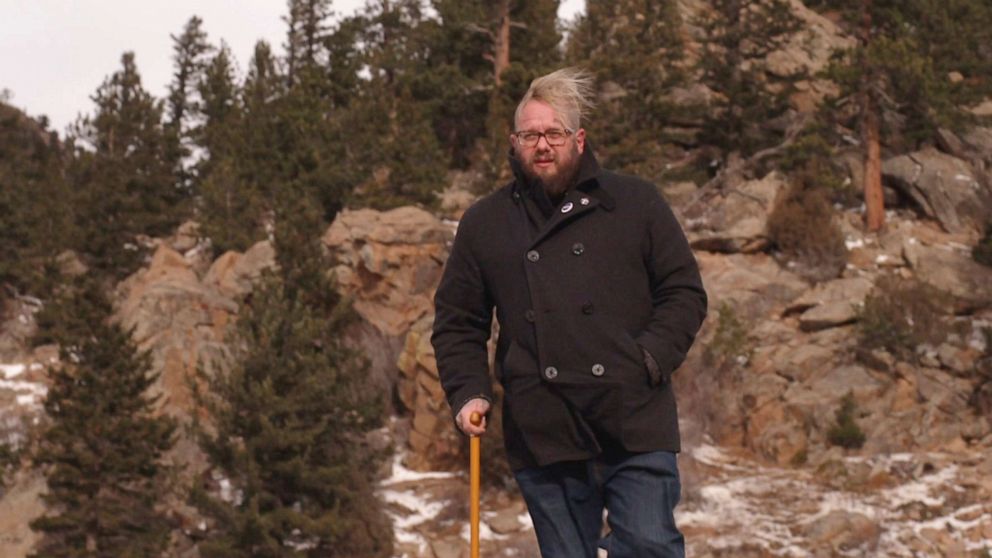