After months of messy shenanigans between Quality Control co-founder Pierre “Pee” Thomas and his baby mama Lira Galore, a judge ruled Thomas violated a court order by posting humiliating messages about Galore and punished him with a $11,000 fine.

Judge Edwards also declared Thomas the legal father of Galore’s one-year-old daughter, Khaleesi and ordered him to pay Galore $3,500 a month in child support that he has to begin paying next month, according to the order.

This comes months after Thomas breached a court order barring both sides from talking about the case on social media when he took to Instagram to drag Galore late last year for a plethora of alleged offenses, including doing booger sugar while she was pregnant and conspiring against him.

Just when you thought things couldn’t get messier between the two, they, indeed, got messier and stirred up all sorts of spicy commentary across Twitter.

Peep the Twitter chitter-chatter over Pee being ordered to pay Lira $3,500/month on the flip. 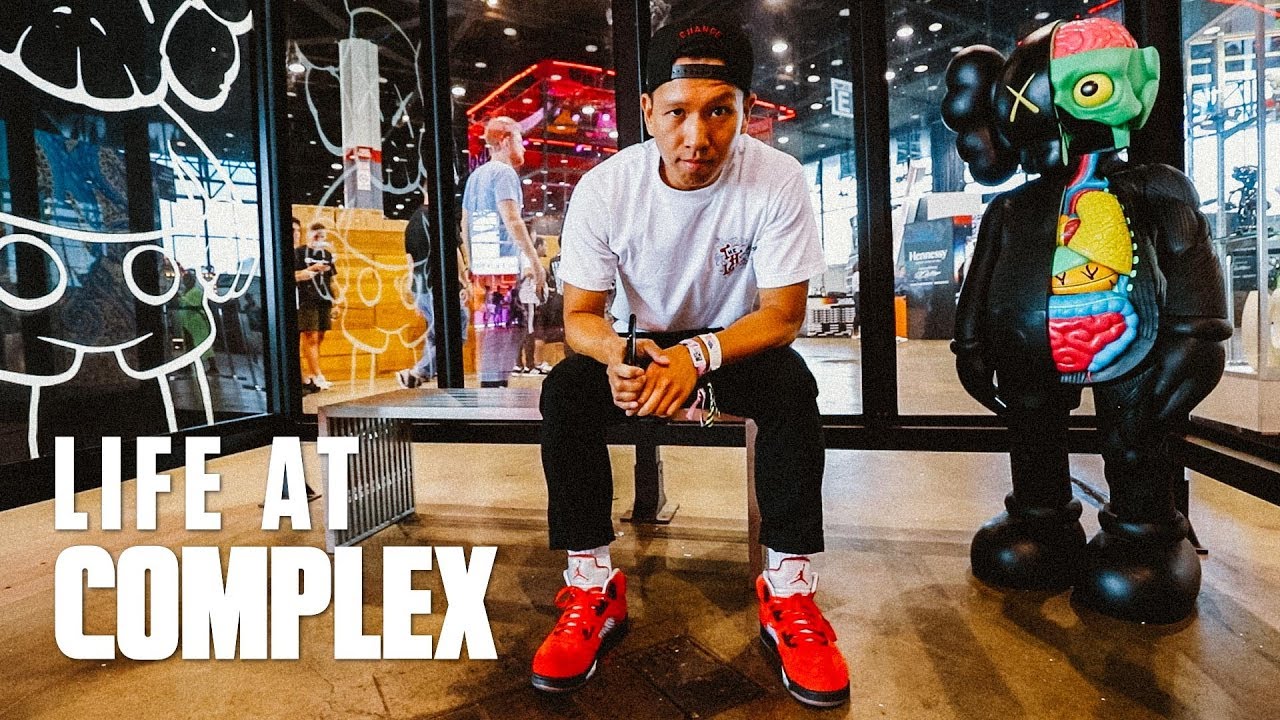