Moscow has increased pressure on Big Tech this year in a campaign that critics characterise as an attempt by the Russian authorities to exert tighter control over the internet, something they say threatens to stifle individual and corporate freedom.

Meta, along with Alphabet’s Google (GOOGL.O), faces a court case later this month for suspected repeated violations of Russian legislation on content and could be fined a percentage of its annual revenue in Russia. read more

Russia has slowed down the speed of Twitter since March as a punitive measure for posts containing child pornography, drug abuse information or calls for minors to commit suicide, communications regulator Roskomnadzor has said. read more

Twitter denies allowing its platform to be used to promote illegal behaviour.

Moscow has also demanded that 13 foreign and mostly U.S. technology companies set up in Russia by Jan. 1 or face possible restrictions or outright bans. All three companies fined on Thursday are on that list. read more 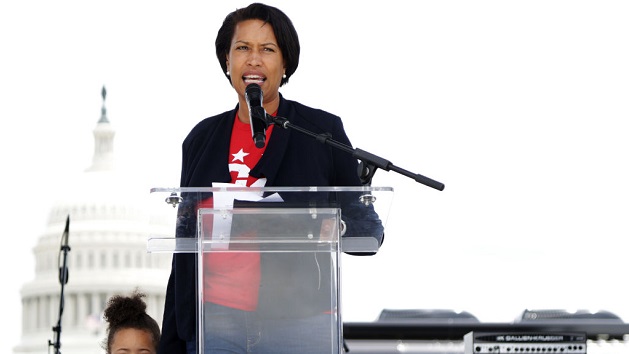