Salt of Salt-N-Pepa narrates ABC News’ ‘The Real Queens of Hip-Hop: The Women Who Changed the Game’

Pioneering female rappers tell their story of succeeding in a male dominated industry in the ABC News special The Real Queen of Hip-Hop: The Women Who Changed the Game, narrated by Salt of Salt-N-Pepa.

“Mother of the Mic” MC Sha-Rock, Roxanne Shanté, Yo-Yo, Da Brat, Trina and Eve are among the trailblazers who are interviewed, as well as current chart-toppers City Girls. The special also features a spoken-word performance by MC Lyte.

Canadian record producer WondaGurl, who has worked with Drake, Jay-Z, Travis Scott and many more, created an original score for The Real Queens of Hip-Hop special.

The Real Queens of Hip-Hop: The Women Who Changed the Game airs Monday, October 18 at 10 p.m. ET on ABC and can be viewed the next day on demand and on Hulu. 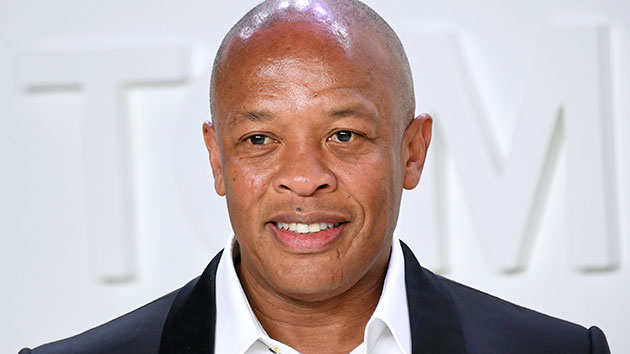 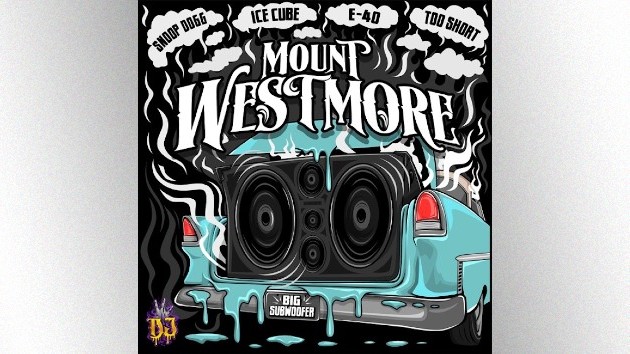 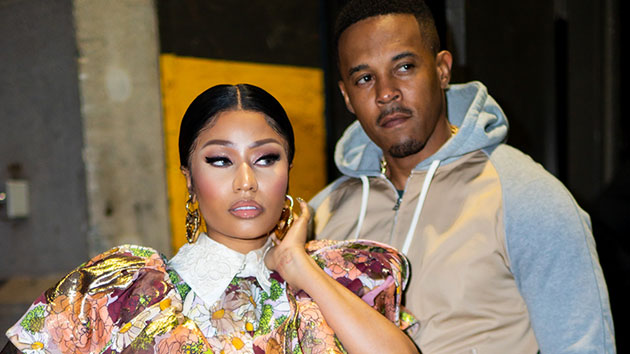 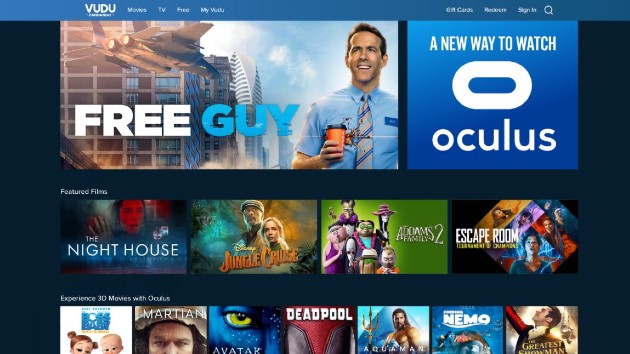